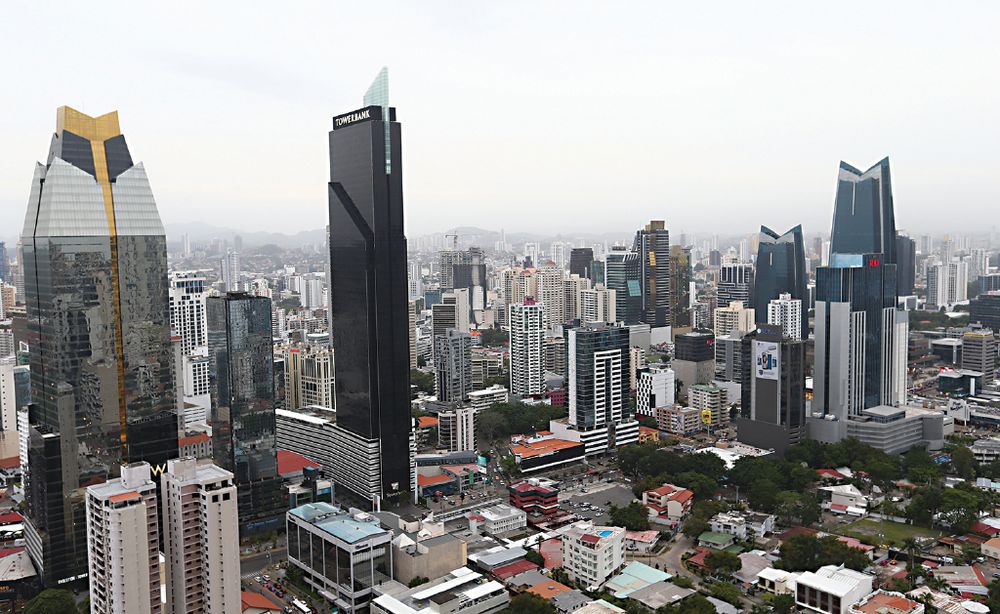 The risk rating agency Fitch Ratings lowered Panama's risk rating from BBB to BBB- on Wednesday, February 3, with a negative outlook, which means that there is still downward pressure on the sovereign rating.
The action reflects the strong weakening of public finances due to the impact on the economy caused by the new coronavirus pandemic. An unprecedented contraction in gross domestic product (GDP) and government revenues led to a material increase in public debt, the rating agency maintains.

The negative outlook of the rating reflects the risks on the path of the public debt, which in 2020 closed at $ 36.9 billion, and the doubts about compliance with the path of fiscal consolidation or reduction of deficits established in the Fiscal Social Responsibility Law.

Fitch estimates that the 2020 fiscal deficit would have reached 9.6%, as a consequence of a 23% drop in revenues compared to 2019. Central Government debt would have reached 68% of gross domestic product (GDP) since 46.4% from last year, including about $ 1 billion in pre-financing for fiscal year 2021. The increase would have been more than 20 percentage points and is explained by the increase in debt and the strong contraction of the economy.

Fitch's action follows a downgrade in the rating by S&P Global Ratings from BBB + to BBB last November and the change to a negative outlook by Moody's Investors Service last October, which it grants to Panama a Baa1 rating. Last week, Renzo Merino, an analyst at Moody's, told this newspaper that Panama's economic and fiscal deterioration had been greater than that of other countries with a similar rating and acknowledged that this was putting pressure on the country's risk rating.

The risk rating is an opinion of the agencies on the ability of an issuer -in this case the Republic of Panama- to meet the payment of its debts. The higher the rating, the more creditworthy an issuer is considered and, therefore, the better conditions it can obtain in the market when it tries to fund itself. Despite the negative actions, the Ministry of Economy and Finance (MEF) has continued financing in good conditions in recent months. The last exit to the international debt market was on January 20, when the MEF reopened two global bonds to raise $ 2.45 billion.
#Coronavirus

General Butler 21 days ago
If the world survives this globalist assault on freedom and free markets, we are going to look back on this period and wonder just what were the authorities thinking when they decided to ruin this country with a 'cure' that was orders of magnitude worse than the disease. Of course, one of the many objectives of the plandemic was to bring independent sovereign nations like Panama to heel under the burden of increased debt and force them to increase taxes and regulations according to the edicts of the globetrotting tax-free courtesan bullies who work for the OECD.
View all comments (1)Add comment