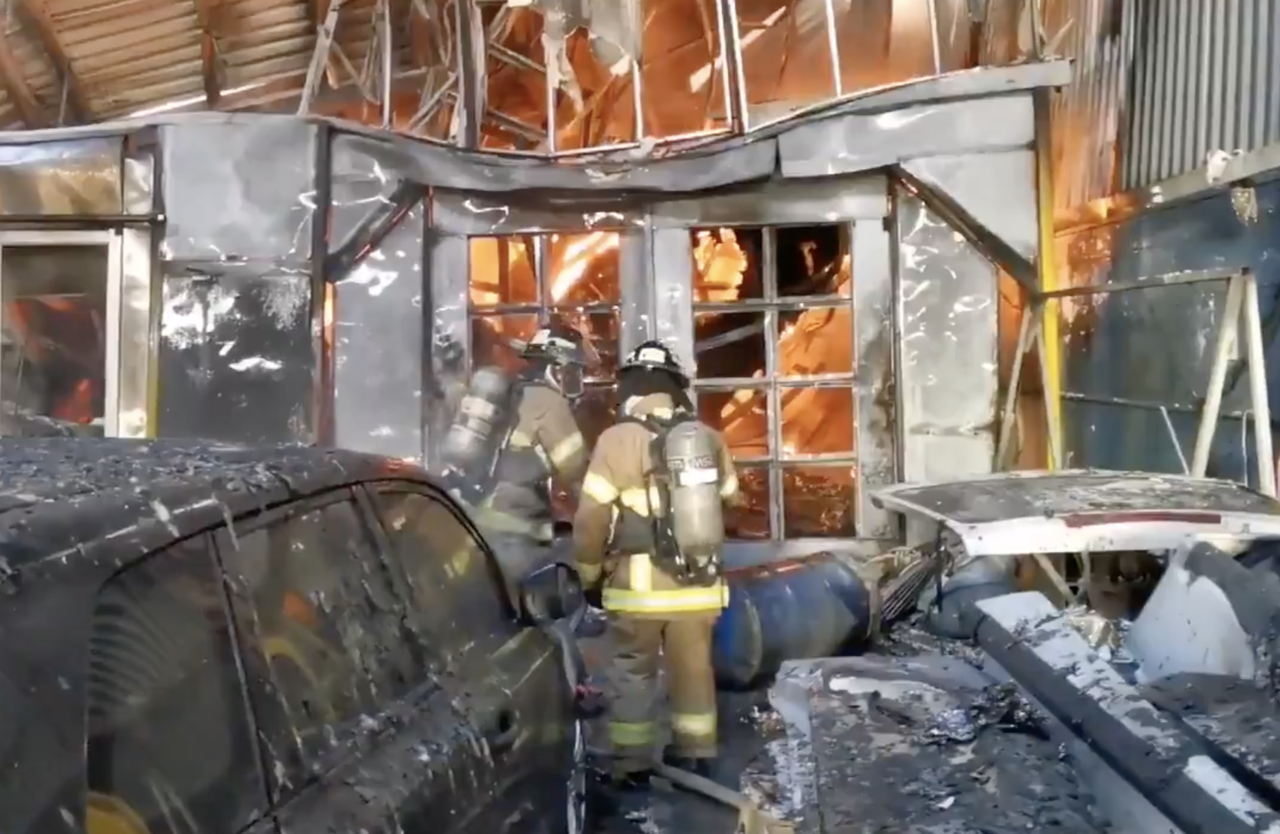 The captain of the Meritorious Panama Fire Department, Ángel Delgado, reported when the units arrived in the area, they managed to evict all the workers and no injuries have been registered.

He added that fire fighters from the Calidonia, San Miguelito and Juan Diaz stations, proceeded to work on extinguishing the fire and preventing the spread, however, many explosions of paint tanks were being recorded.

On the other hand, investigations will be carried out to determine the problems that caused this fire.

For its part, the National Police cordoned off the areas.