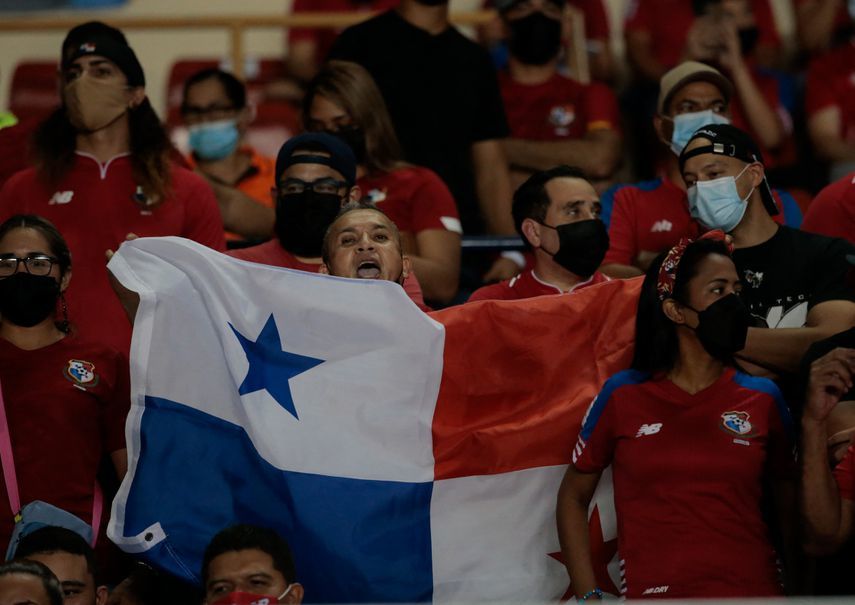 The president of the Panamanian Football Federation (Fepafut), Manuel Arias, affirmed that they expect an attendance of about 14 thousand fans for this Wednesday's match between the teams of Panama and Mexico.
Arias announced, after 11 in the morning, that about 12 thousand tickets had been sold and that they expect some 14 thousand fans to attend the game, as it happened in the game against Costa Rica last Thursday, September 2.

Panama and Mexico face this Wednesday at the Rommel Fernández stadium, in a match corresponding to the third date of the World Cup qualifying for the North, Central American and Caribbean Football Confederation (Concacaf) heading to Qatar 2022.

Given the annoyance of coach Thomas Christiansen by the conditions of the Rommel Fernández court, the president of Fepafut said that he had not spoken with the coach, but that it had been said that it was likely that the court was not 100% and that he hopes that he is getting better and better.

Regarding the logistics that will be applied for the match, it was confirmed that it will be the same as that used on the first date with two control rings before entering the coliseum.

The doors will be open from 4 in the afternoon, to access the stands 42 entrances and 11 sections were enabled.

It is reiterated that only fans who have their two doses against Covid-19 will be able to enter and must present the QR code for the information to be validated.

Panama's home games, in the Concacaf tie, are the first massive events to take place amid the pandemic and are part of a safe mobility pilot plan.
#Costa Rica  #COVID-19  #Covid
Add Comment