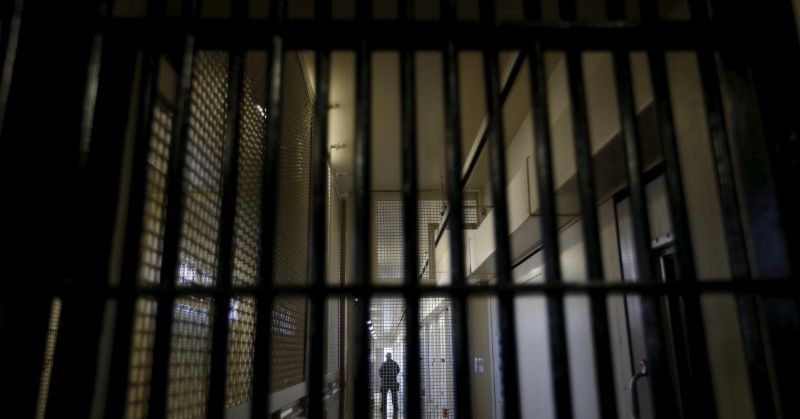 Dozens of women prisoners say they were sexually and physically assaulted for hours last year at an Indiana jail after male detainees paid a corrections officer $1,000 for keys to access their housing units, they alleged in a pair of federal lawsuits.

The lawsuit, filed on Monday in U.S. District Court for the Southern District of Indiana, comes about a month after 20 women filed a separate lawsuit with similar claims at the jail.

The males accused in the attack hid their identities with towels, court documents said. Corrections officers failed to come to their aid during the attack, which lasted roughly two hours, and took away privileges in the days afterwards, they said.

"These systemic failures allowed numerous male assailants to have free run of the jail for several hours, resulting in a night of terror for the plaintiffs and other victims," the most recent suit said.

Clark County Sheriff Jamey Noel and David Lowe, the officer accused of accepting cash for jail keys, were named in both suits, which seek a jury trial as well as compensatory and punitive damages for physical and emotional injuries.

Lowe, who was subsequently dismissed, has been charged criminally with trafficking an inmate, aiding escape and official misconduct, local TV station WPTA reported.

A lawyer for Noel and a representative of the Clark County Sheriff's Office could not be immediately reached for comment, while a lawyer for Lowe was not listed in court documents.

The women did not immediately report the attack because of threats made by the male prisoners, attorney Stephen Wagner of Wagner Reese, representing the eight women, said.

"They were afraid the male inmates would carry out their threats and come back that night," he said. "The women did not feel at all comfortable or secure reporting what happened in the days following this incident."

The two cases provide different dates of the alleged attack. The one on behalf of 20 women claims the incident began the night of Oct. 24, while the other says it started late October 23 and carried into the morning. Both suits say at least two women were raped.

The group of 20 women is being represented by Betteau Law Office and the law offices of Mosley, Bertrand and McCall.