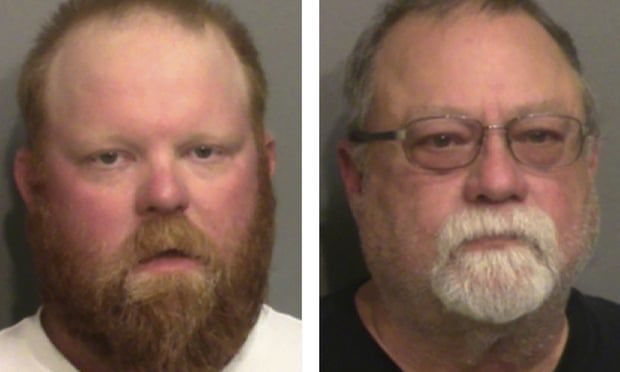 US district Judge Lisa Godbey Wood issued her decision on the proposed deal for Travis McMichael, 36, on Monday, after Arbery’s family reacted furiously to the agreements reached with McMichael and his father, Greg McMichael. Though her decision concerned the younger McMichael, his father had been offered the same deal.

The proposed agreements concern a federal hate crimes trial due to start next month, and were filed late Sunday in US district court in southern Georgia. There was no mention of a deal with the McMichaels’ co-defendant, William “Roddie” Bryan. All three men were sentenced to life in prison on 7 January after they were found guilty of murder following a trial last fall.

The hate crime charges accuse the McMichaels and Bryan of violating Arbery’s civil rights by chasing him through a neighborhood in coastal Georgia in February 2020. The McMichaels armed themselves and pursued Arbery in one pickup truck while Bryan joined the chase in another and recorded video of Travis McMichael blasting Arbery with a shotgun.

As part of the deal, Travis McMichael had agreed to plead guilty, admitting for the first time that he was motivated by race when he attacked Arbery. The agreement would have allowed McMichael to spend 30 years in federal prison, rather than in state prison, where conditions are tougher.

After rejecting the agreement, the judge gave Travis McMichael until Friday to decide whether to move ahead with a guilty plea. She acknowledged Greg McMichael had been offered the same deal and also gave him until Friday to make a decision.

Arbery’s father, Marcus Arbery, had told reporters that he was “mad as hell” over the proposals.

“Ahmaud is a kid you cannot replace,” Arbery said. “He was killed racially and we want 100% justice, not no half justice.”

Arbery’s mother, Wanda Cooper-Jones, described the US justice department’s decision to propose the plea deal despite her objections as “disrespectful.”

“I fought so hard to get these guys in the state prison,” she said at court on Monday. “I told them very, very adamantly that I wanted them to go to state prison and do their time ... Then I got up this morning [Monday] and found out they had accepted this ridiculous plea.”

The family’s attorney, Lee Merritt, said: “This is an example of the Department of Justice literally snatching defeat from the jaws of victory … the family is throwing themselves at the mercy of the court, asking that they do what the DoJ has refused to do which is listen to the family and respect their wishes.”

In their statement on Sunday, the Arbery family said: “This proposed plea deal is a huge accommodation to the men who hunted down and murdered Ahmaud Arbery. The family is devastated at the development, their wishes are being completely ignored and they do not consent to these accommodations.”

A national outcry erupted when the graphic video leaked online two months after Arbery’s killing. Georgia was one of just four US states without a hate crimes law at the time. Legislators quickly approved one, but it came too late for state hate crime charges in Arbery’s killing.

During the state trial in Glynn County Superior Court, the defense argued that the white men had authority to chase Arbery because they reasonably suspected he had been committing crimes in their neighborhood.

The McMichaels and Bryan were found guilty of murder in November. Before sentencing, the judge, Timothy Walmsley, said: “Ahmaud Arbery was hunted down and shot, and he was killed because individuals here in the courtroom took the law into their own hands.”

The three men were sentenced to life in prison. Walmsley ruled that Bryan can seek parole after 30 years but the McMichaels cannot.

Joe Biden has called the murder “a devastating reminder of how far we have to go in the fight for racial justice in this country”.

Wood continued preparations to summon the first 50 potential jurors to the courthouse on 7 February for questioning. The federal judge ordered that a jury pool be chosen from throughout the southern district of Georgia, which covers 43 counties, to improve odds of seating a fair and unbiased jury.
#Joe Biden
Add Comment 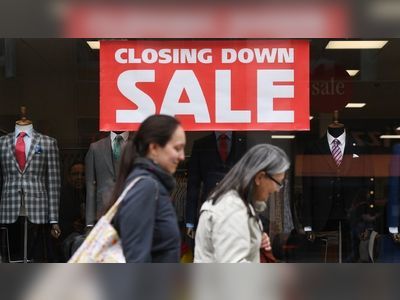