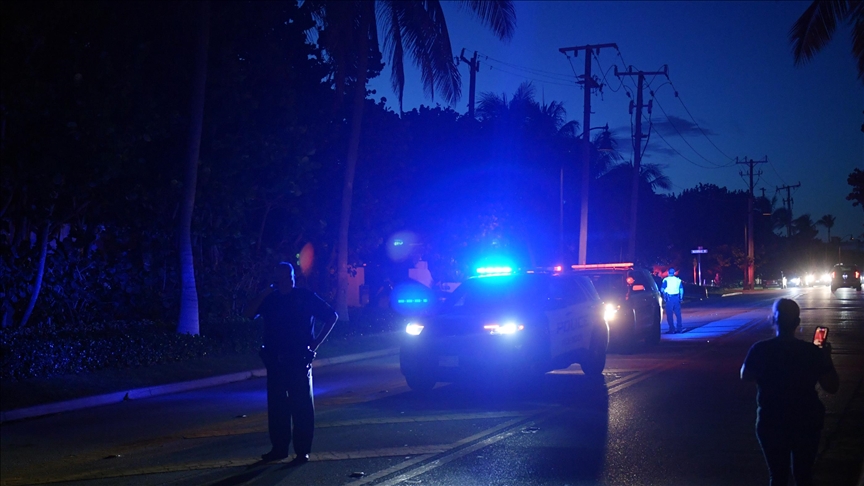 The property receipt listing the documents was made public in federal court by Judge Bruce Reinhart alongside the warrant used to carry out Monday's search. The Justice Department requested the documents be made public amid backlash from Trump and his Republican allies following the unprecedented search.

No details on the documents were provided in the list.

The search warrant indicates the FBI is investigating Trump for violations of three federal laws, including the gathering, losing, or transmitting of defense information; the concealment, removal, or mutilation generally of official records; and destruction, alteration, or falsification of records in federal investigations.

The warrant authorized agents to seize any related property, including documents, communications, and "any government and/or Presidential Records created between January 20, 2017, and January 20, 2021."

The property receipt says that in addition to the classified materials that were taken away, FBI agents retrieved documents that included Trump's order granting clemency to political ally Roger Stone, a "leatherbound box of documents," two binders of photos, a potential presidential record, and information regarding the French president.

It did not specify the French leader, but was likely referring to Emmanuel Macron who was in office during Trump's term.

Under fire from Trump and his allies, Garland defended the FBI search of Mar-a-Lago on Thursday in exceedingly rare comments on an ongoing investigation, saying he "personally approved" the decision to seek a search warrant, and emphasizing the Justice Department "does not take such decision lightly."

Trump has sought to frame the raid as a politically-motivated attack, charges Garland dismissed as he defended "the professionalism of the FBI and Justice Department agents and prosecutors."

The US National Archives and Records Administration retrieved 15 boxes of White House documents in January from Mar-a-Lago, which should have been turned over to the agency when Trump left the White House.

In June, federal investigators served Trump with a grand jury subpoena and seized "sensitive national security documents" from Mar-a-Lago, CNN reported. Monday's search was executed because the FBI had evidence, including from an eyewitness, that additional materials remained at the exclusive club and ex-presidential residence in Palm Beach, Florida.

Trump said on his social media platform on Thursday that his attorneys were "cooperating fully" with investigators and had developed "very good relationships" with Justice Department officials.
#Donald Trump

Oh ya 170 days ago
And you can rest assured that Garland is actively looking for Clinton's 30.000 emails still. LOL
View all comments (1)Add comment