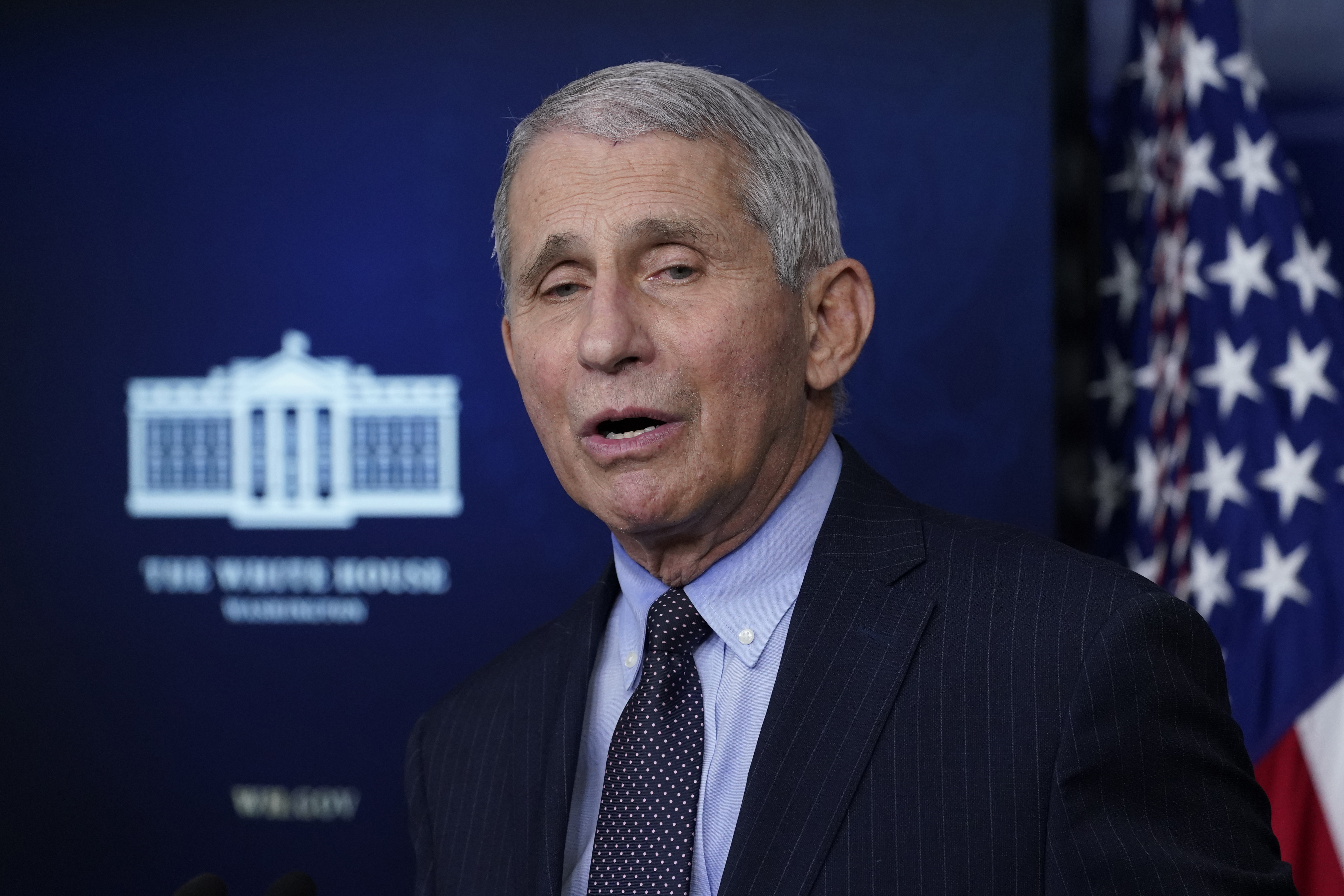 Anti-vaccine sentiment in the UK and the US is a “self-amplifying problem that just keeps getting bigger and bigger”, according to US presidential medical adviser Anthony Fauci.
Dr Fauci, speaking at an online conference hosted by London’s Science Museum on Wednesday evening, said that a significantly widespread reluctance to be inoculated “would be terrible because it would mean we have a lingering of infections which we would never be able to completely suppress”.

Vaccines minister Nadhim Zahawi told the event figures suggest between 11-15 per cent of people are vaccine-hesitant and it “skews toward the black and Afro-Caribbean community and other BAME communities”.

Mr Zahawi added: “We are spending resources and also thinking time to make sure we get this right.”

Leading physician Dr Fauci also said the US was “playing a bit of catch-up” with the UK, which he said “does very well” in analysing the “rather extensive genomic surveillance of the strains and isolates that are actually circulating.”

Dr Fauci told the conference hosted by the Financial Times’s science editor Clive Cookson: “If you get a good handle on that and you’re able to modify your vaccines where appropriate, I believe if we get a good global response with vaccinations we will be able to end this pandemic as we know it.”

Asked about anti-vaccination sentiment online, he said: “It is kind of like a self-amplifying problem that just keeps getting bigger and bigger.

“And people who have certain fixed thoughts and fixed opinions about something as significant as vaccines to take or not to take … they can cause an extraordinary amount of difficulty by amplifying that on social media and on the internet.

“I don’t know what to do about that except to say that it is really quite concerning.

“The situation right now if we have a substantial proportion of the population that does not want to get vaccinated that would be a hindrance to our reaching that goal of herd immunity which would be terrible because it would mean we have a lingering of infections which we would never be able to completely suppress.

“So that’s one of the reasons why it’s so troubling to me talking about vaccine hesitancy that’s really having an impact on our public health goals.

“I think you need to figure out what reason why people have hesitancy and try in a logical way to counter that without being accusatory. I find when you push back … and essentially make it an adversarial discussion, that never works.”
#vaccine  #Vaccines

Oh ya 55 days ago
What dr fake will not tell you is 1 he has shares in the vaccine companies and 2 they have been working on a vaccine for a covid virus, think Sars and Mers, for 20 years and have got nothing excpt piles pf dead lab rats. But this time the goverment let them skip animal testing so it could be in the market sooner so you are now the lab rat. Oh ya the goverment passed a law you can not sue the drug makers for any harm from this lab experiment
View all comments (1)Add comment