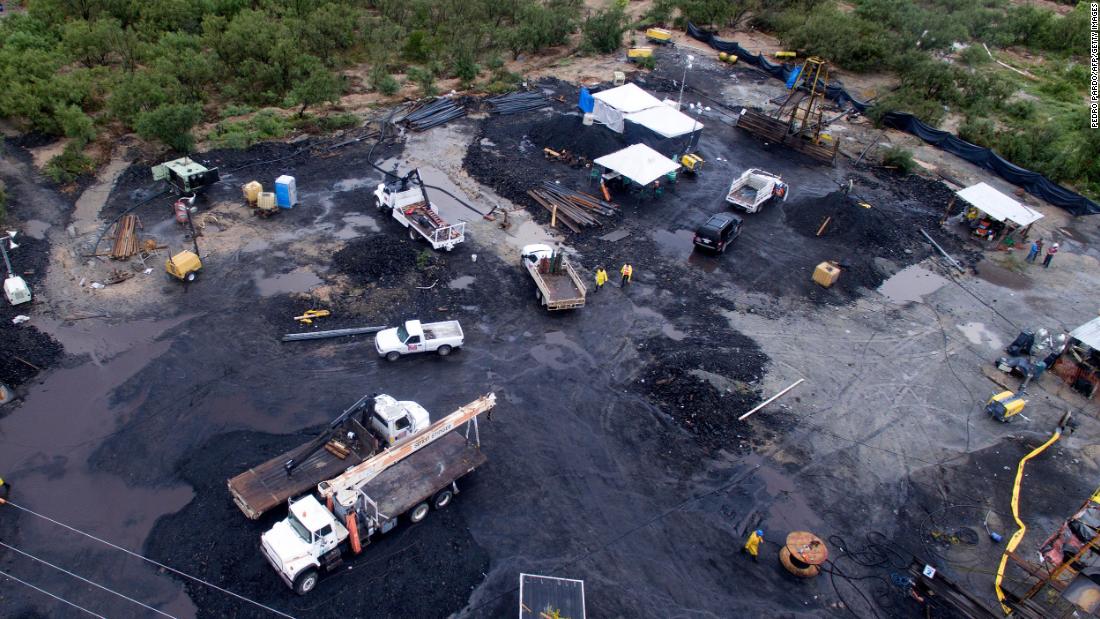 The families of the ten miners trapped underground in Mexico since early August have rejected a new rescue strategy proposed by the government, Mexico's president Andrés Manuel López Obrador said on Friday.

The proposal, which entailed tunneling underground, was rejected on the basis of how time-consuming it would be, Lopez Obrador said.

The El Pinabete mine in Coahuila, Mexico, collapsed on August 3. Rescuers were able to extract five people, but ten remain trapped in shafts that have been flooded.

There have been no known signs of life or contact with the missing miners since then.

Obrador said that he wanted the victims' families to be involved in the rescue strategy, as decisions arose more than three weeks into the saga. "I instructed (rescuers) to inform the families, and... they disagreed. It's not that they don't want them to rescue their relatives; it seems like a long time to them," Lopez Obrador said Friday.

When asked if the families had been offered compensation by the government, Lopez Obrador didn't deny the possibility of payment.

"Now the most important thing is the rescue. Of course, there is compensation, but that's not the point," he said. 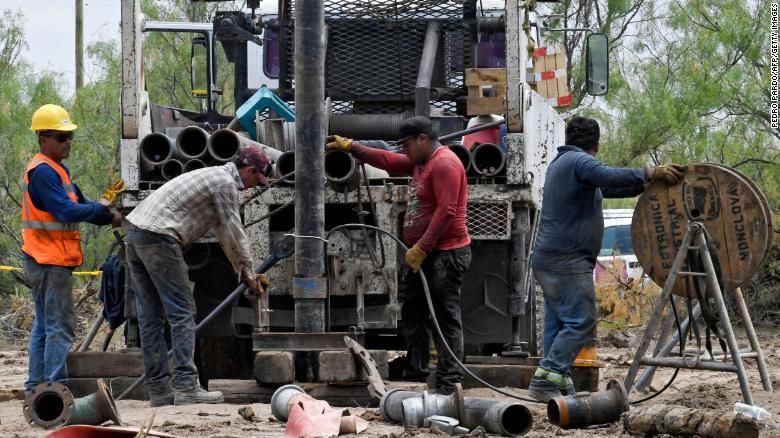 Rescuers have been working round the clock to reach the miners.

Lopez Obrador added that efforts to save the miners and compensation to their families are both on the table. "We are looking for what option is best. And the instruction is that we don't give up," he said.

On Monday, Mexico's coordinator for civil protection Laura Velazquez said the water depth in the mine's multiple flooded shafts was high, measuring up to 31 meters (101 feet).

Responders' efforts to drain the mine had helped decrease water levels overall -- until a rupture in a neighboring mine sent water rushing back in.

"Unfortunately, we still haven't been able to rescue the miners... progress was already being made, but the bad luck was that another hole was opened in the neighboring mine, which was flooded, and the water levels rose again," Lopez Obrador said at the time.