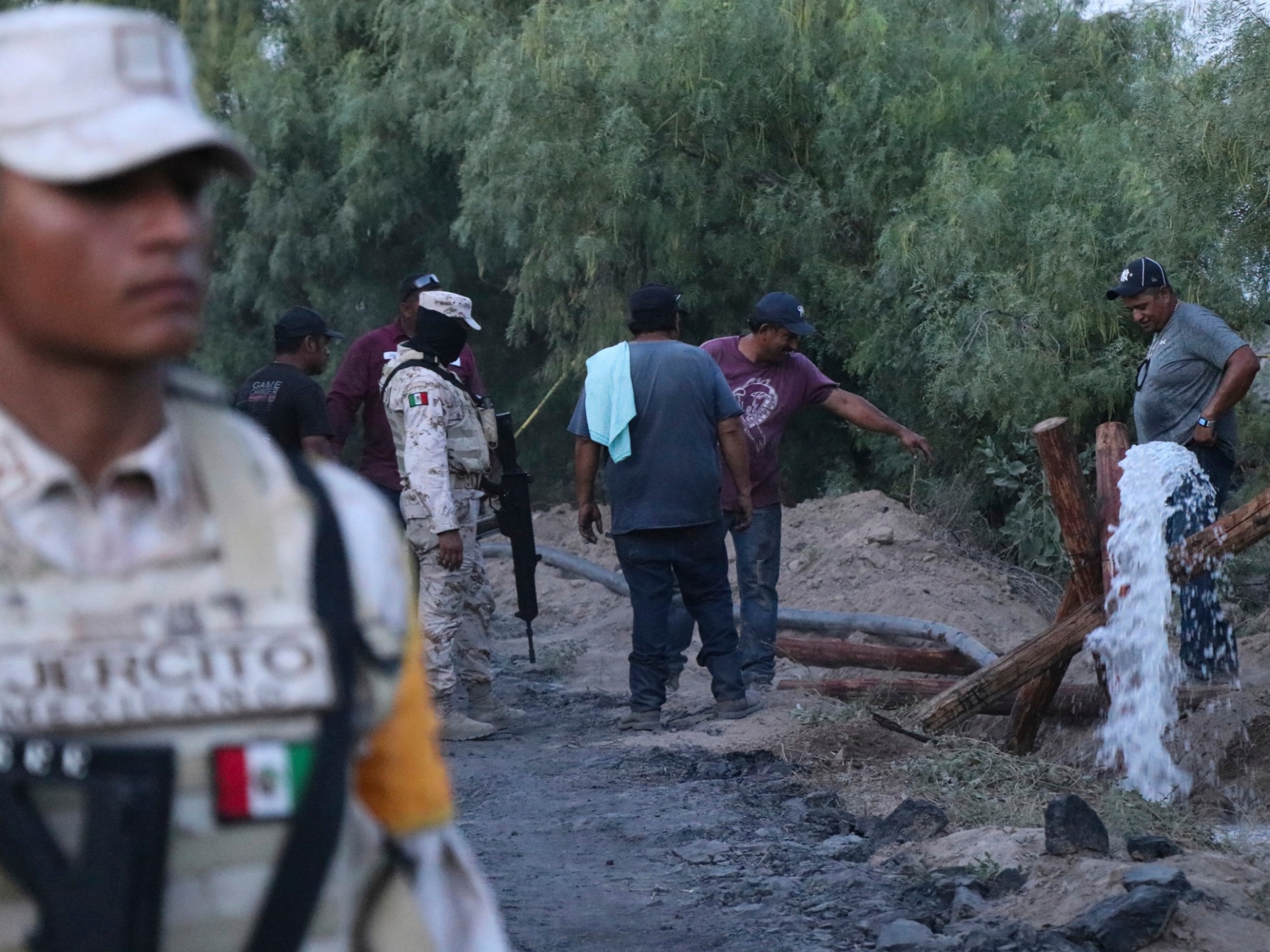 The fate of 10 miners remains unclear as rescuers continue operations at the flooded mine in Coahuila state.

The families of 10 miners still missing after a flood at a facility in Mexico’s northern Coahuila state have appealed for more help as the rescue operation continued for the tenth day.

In a news conference on Saturday, family members expressed frustration over what they called a slow response from the government after the El Pinabete mine in Sabinas flooded on August 3, trapping the miners inside, according to local media.

They spoke after an initial attempt by rescue divers on Thursday was scuttled by debris blockages and poor visibility.

Government officials have acknowledged there have been obstacles to the rescue operations, but have denied that the intensity of the response has slowed. 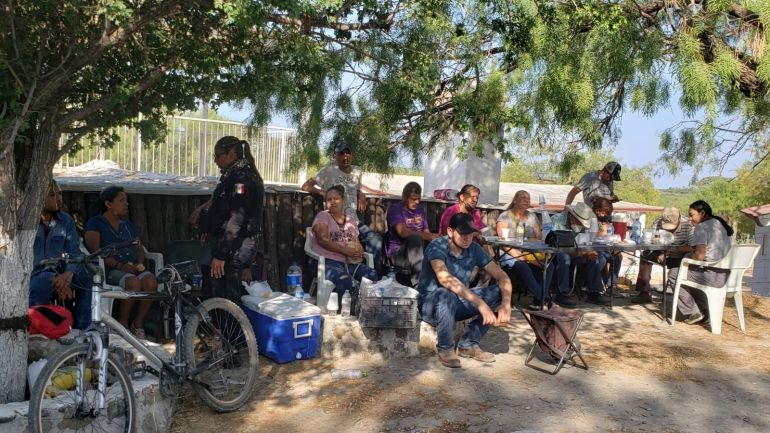 On Friday, civil defence national coordinator Laura Velazquez said during a news conference that rescuers “have all the conditions” to resume the search, although she said divers had not reached the floor of the 600-metre (1,970 feet) deep shaft and did not know when they would be able to access the area where the miners are feared trapped.

Several hundred emergency personnel, including soldiers and military scuba divers, were taking part in the rescue efforts. A specialist military team had made several more descents of the vertical shafts of mine to remove wood and other debris blocking their way, she said. Rescuers were continuing to pump water from the mine.

There have been no signs of life from the miners since the flooding, which was believed to be caused by an accidental breach of an adjoining chamber that was filled with water. Five miners escaped in the immediate aftermath.

Some volunteers with knowledge of the mine have expressed hope that the workers could have survived in more elevated parts of the underground system that may not have flooded.

Coahuila, Mexico’s main coal-producing region, has seen a series of fatal mining incidents over the years, although there have not been any recorded incidents at the El Pinabete mine, which has only been operational since January.

The worst accident was an explosion in which 65 people were killed at the Pasta de Conchos mine in 2006.

In 2021, seven people died when they were trapped following an explosion in a mine in the Munquiz township.