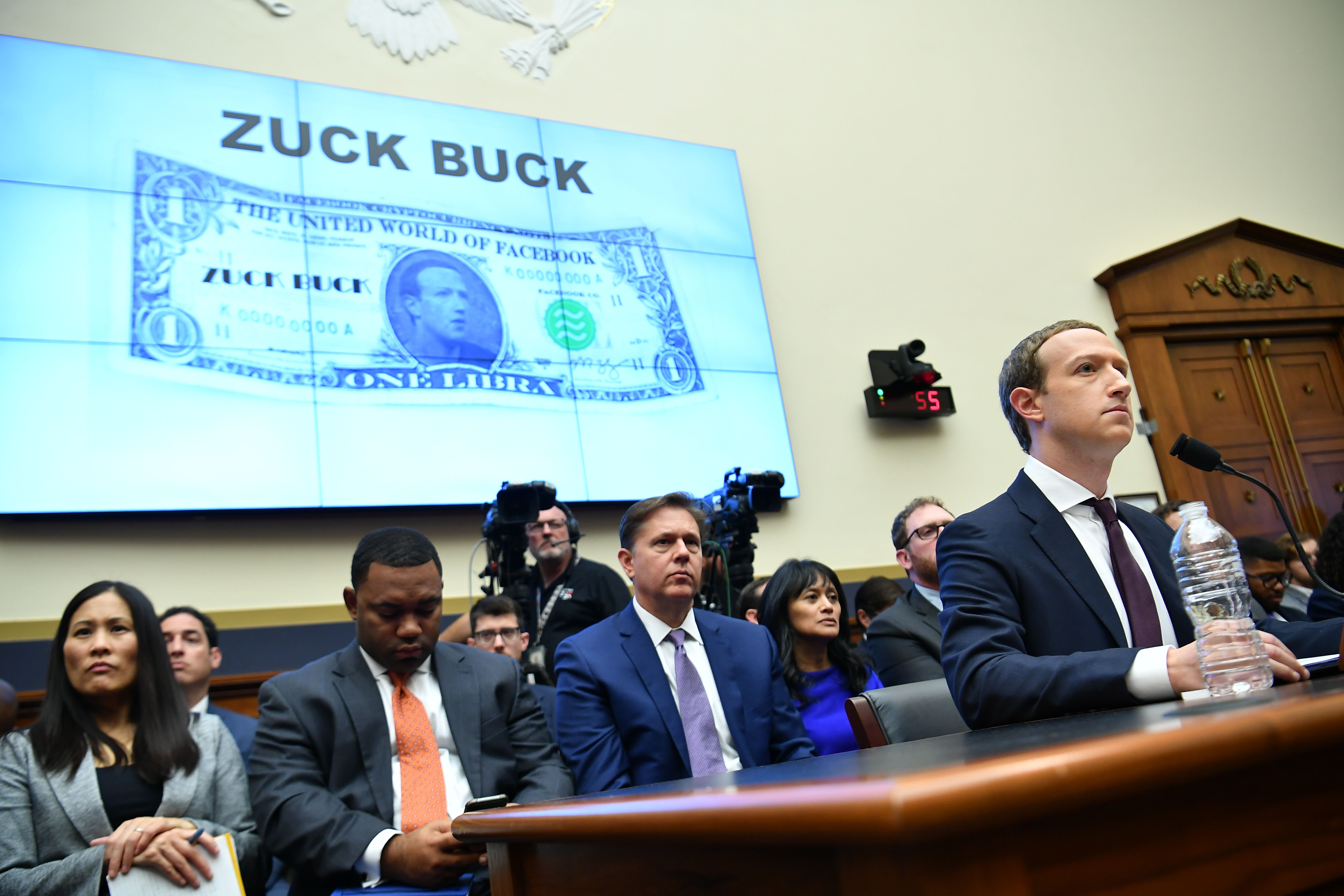 The scaling back of the project, which was started by a group of Facebook executives, comes after global regulators warned an influx of new libra coins could threaten monetary stability. Facebook did not immediately respond to CNBC’s request for comment.
#Facebook

Oh ya 143 days ago
So a coin backed by a dollar of the USA which we know is not backed by anything. Sure they say they have gold backing the USD but not allowing anyone to audit it since the 1950s. What could possibly go wrong with that
View all comments (1)Add comment