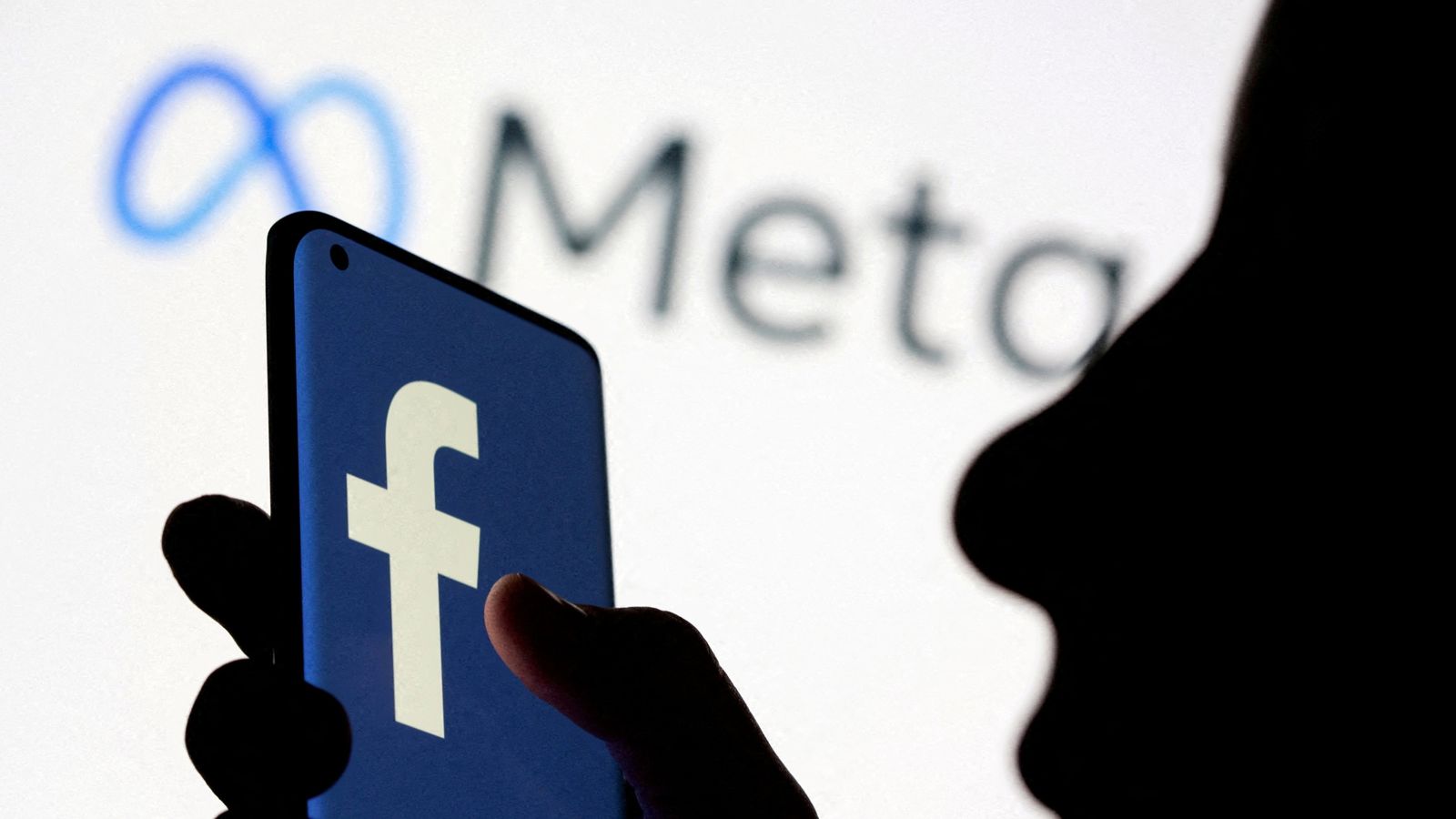 Investors respond positively to Meta's latest figures as daily active user numbers grow by more than the market had expected, though the company cautions that Russia's war in Ukraine has added to the downbeat sentiment among advertisers.

Facebook's parent company has reported its weakest revenue growth for a decade but witnessed a partial recovery in its share price following a torrid 2021 to date for the company.

Meta Platforms recorded revenue of $27.9bn between January and March - slightly below what Wall Street had expected.

The company had warned at the time of its 2021 annual results in early February that revenues during the first quarter of 2022 would not meet market forecasts for several reasons, including increased competition.

Leading the list of headwinds was advertising, which accounts for the bulk of Meta's revenue.

The company explained then that ad budgets were coming under increasing strain from rising inflation - exacerbated since late February by Russia's invasion of Ukraine.

Meta also pointed to the impact of an Apple software update late last year that had allowed iPhone users to opt out of advertising tracking.

This had made it harder, the company explained, for companies and groups to understand their market and it could result in a $10bn hit to ad sales across 2022.

While Meta acknowledged that the situation remained tough, it reported daily active user numbers that pleased the market after Facebook recorded its first ever decline during the final quarter of 2021.

The numbers using Facebook alone were 4% up on the same period last year at 1.96 billion. 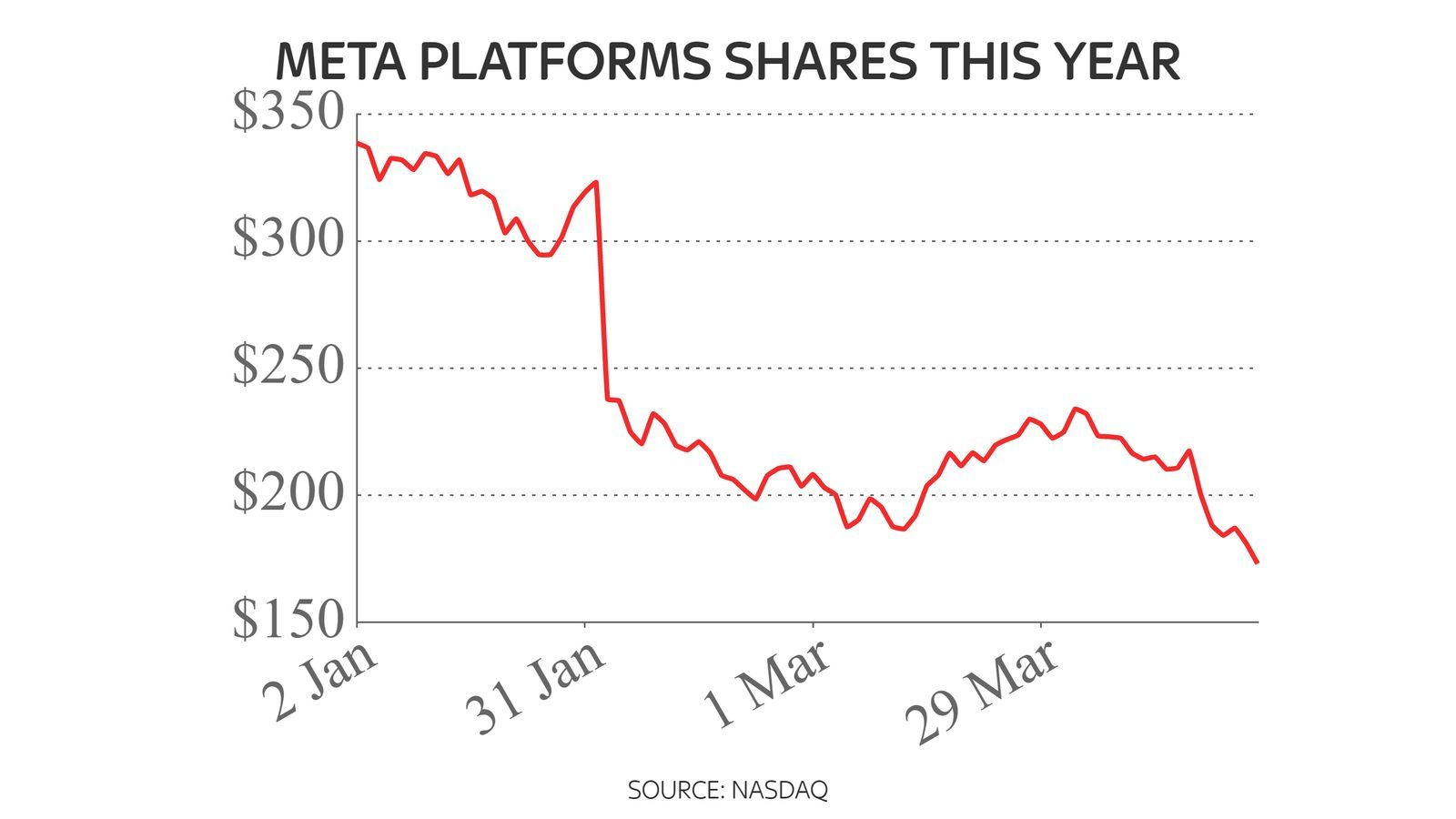 Shares - down 48% in the year to date - were up by more than 13% in extended trading following the release of the first quarter figures.

They also showed a 31% leap in spending had taken the gloss off profits, with net income down 21% at $7.5bn.

On the outlook ahead, the company said: "We expect second quarter 2022 total revenue to be in the range of $28bn-30bn.

"This outlook reflects a continuation of the trends impacting revenue growth in the first quarter, including softness in the back half of the first quarter that coincided with the war in Ukraine."

Ahead of the results' publication, AJ Bell analyst Danni Hewson wrote: "Robust ad spend is crucial for Meta's success... Marketing budgets are being pared back as companies adjust to the current situation.

"Not only are they having to think about their own financial health, but the reality is if consumers don't have cash to spend there's no point wasting money trying to temp them.

"Then there's Meta itself. It might have a new name but it's the same old business and in the case of Facebook it just feels a bit musty.

"If advertisers have cash to splash, they'll want to generate the biggest bang for their buck, and many will be looking at Facebook's demographics and wondering if other platforms might better fit their needs."