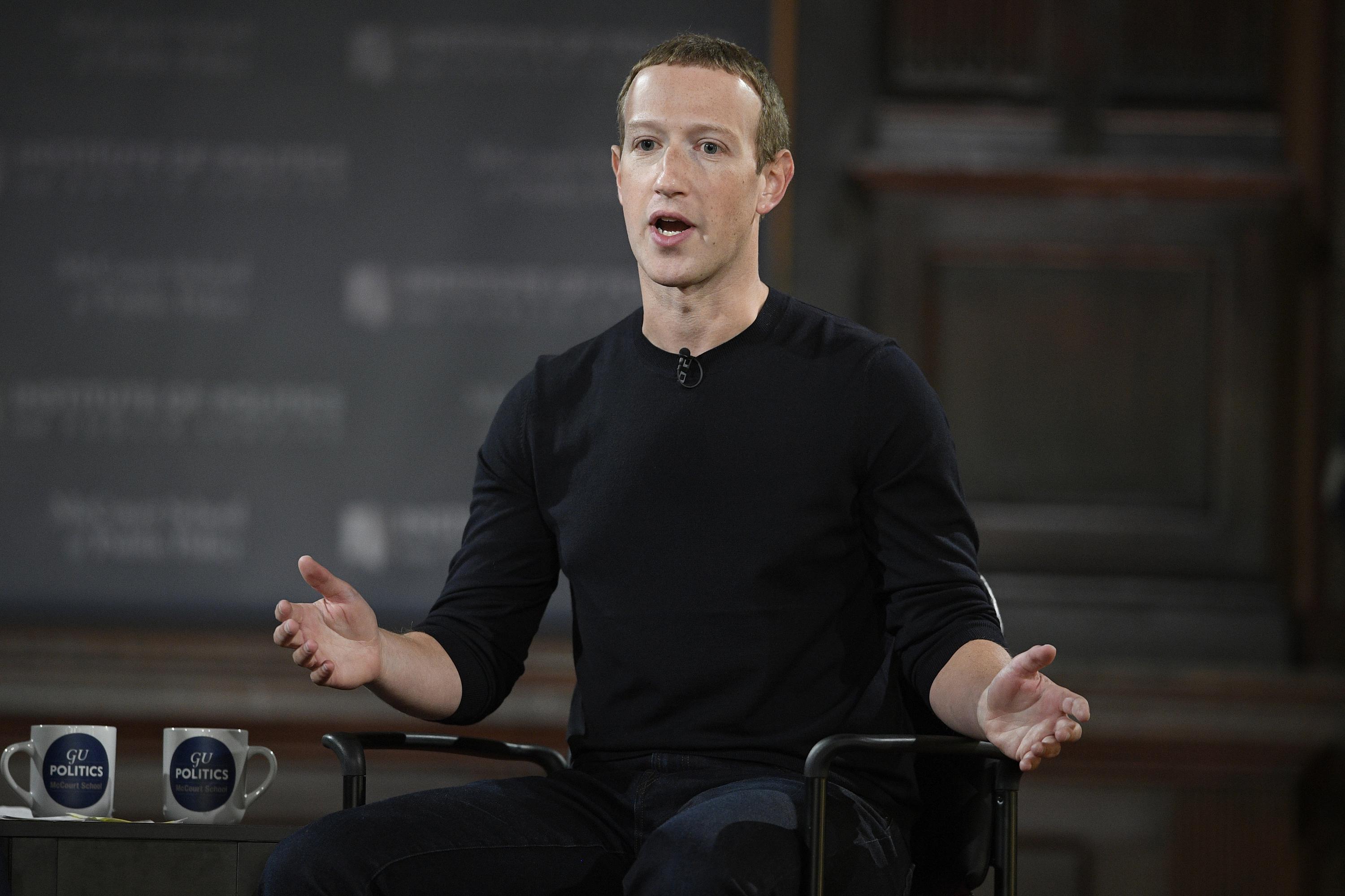 Facebook parent Meta is laying off 11,000 people, about 13% of its workforce, as it contends with faltering revenue and broader tech industry woes, CEO Mark Zuckerberg said in a letter to employees Wednesday.

Facebook parent Meta is laying off 11,000 people, about 13% of its workforce, as it contends with faltering revenue and broader tech industry woes, CEO Mark Zuckerberg said in a letter to employees Wednesday.

The job cuts come just a week after widespread layoffs at Twitter under its new owner, billionaire Elon Musk. There have been numerous job cuts at other tech companies that hired rapidly during the pandemic.

Zuckerberg as well said that he had made the decision to hire aggressively, anticipating rapid growth even after the pandemic ended.

“Unfortunately, this did not play out the way I expected,” Zuckerberg said in a prepared statement. “Not only has online commerce returned to prior trends, but the macroeconomic downturn, increased competition, and ads signal loss have caused our revenue to be much lower than I’d expected. I got this wrong, and I take responsibility for that.”

Meta, like other social media companies, enjoyed a financial boost during the pandemic lockdown era because more people stayed home and scrolled on their phones and computers. But as the lockdowns ended and people started going outside again, revenue growth began to falter.

Of particular concern to investors, Meta poured over $10 billion a year into the “metaverse” as it shifts its focus away from social media. Zuckerberg predicts the metaverse, an immersive digital universe, will eventually replace smartphones as the primary way people use technology.

Spooked investors have sent company shares tumbling more than 71% since the beginning of the year and the stock now trades at levels last seen in 2015.

An economic slowdown and a grim outlook for online advertising — by far Meta’s biggest revenue source — have contributed to Meta’s woes as well. This summer, Meta posted its first quarterly revenue decline in history, followed by another, bigger decline in the fall.

Some of the pain is company-specific, while some is tied to broader economic and technological forces.

Last week, Twitter laid off about half of its 7,500 employees, part of a chaotic overhaul as Musk took the helm. He tweeted that there was no choice but to cut the jobs “when the company is losing over $4M/day,” though did not provide details about the losses.

Meta and its advertisers are bracing for a potential recession. There’s also the challenge of Apple’s privacy tools, which make it more difficult for social media platforms like Facebook, Instagram and Snap to track people without their consent and target ads to them.

Competition from TikTok is also an a growing threat as younger people flock to the video sharing app over Instagram, which Meta also owns.

“We’ve cut costs across our business, including scaling back budgets, reducing perks, and shrinking our real estate footprint,” Zuckerberg said. ”We’re restructuring teams to increase our efficiency. But these measures alone won’t bring our expenses in line with our revenue growth, so I’ve also made the hard decision to let people go.”

A hiring freeze at the company will be extended through the first quarter of 2023, Zuckerberg said. The company has also slashed its real estate footprint and he said that with so many employees working outside of the office, the company will transition to desk sharing for those that remain.

More cost cuts at Meta will be rolled out in coming months, Zuckerberg said.

Zuckerberg told employees Wednesday that they will receive an email letting them know if they are among those being let go. Access to most company systems will be cut off for people losing their jobs, he said, due to the sensitive nature of that information.

“We’re keeping email addresses active throughout the day so everyone can say farewell,” Zuckerberg said.

Former employees will receive 16 weeks of base pay, plus two additional weeks for every year with the company, Zuckerberg said. Health insurance for those employees and their families will continue for six months.

Oh ya 83 days ago
Were are the libtards denouncing zucker the same way they did Musk the other day. I am sort of seeing a double standard here.
View all comments (1)Add comment