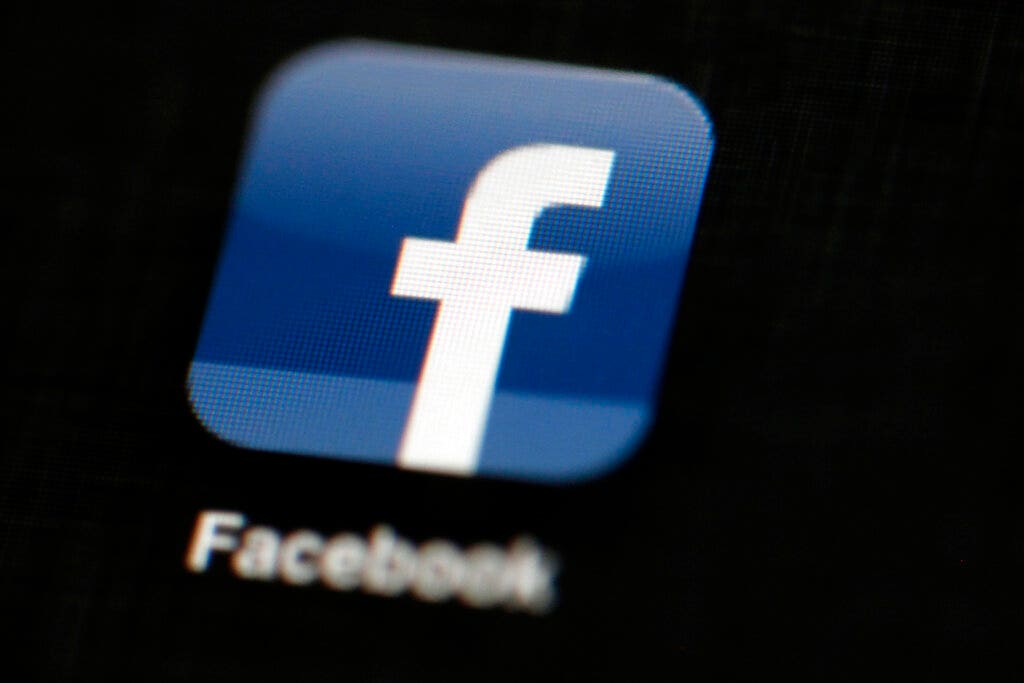 Facebook has hired a highly influential Democratic aide away from a Senate committee that has set its sights on reigning in Big Tech, as the company aims to fend off threats from Congress and the Biden administration.

The company confirmed to FOX Business that John Branscome, staff director and former chief counsel for the Senate Commerce subcommittee on technology, will be joining the ranks of its federal policy team.

One Democrat told Politico, which first reported the news, that the hire "was a stroke of brilliance by Facebook," adding, "You’d be hard-pressed to get somebody more respected than John Branscome in that position."

Dan Gainor, vice president at Media Research Center, told FOX Business it "is hardly surprising" that Facebook scooped up a top Democratic aide. "While Facebook does employ some people from both sides of the aisle, it's still a shop devoted to aiding and supporting the left," Gainor said. "Facebook gave significant assistance to Democrats in the 2020 election by suppressing the Hunter Biden scandal. It makes perfect sense that the company would add more Democrat operatives heading into the 2022 election."

"This is terrifying," said Adam Guillette, president of Accuracy in Media. "We’re moving from ‘governing by legislation’ to ‘governing by corporation.’"

"Biden and the DNC can’t ban speech, but they can have their allies at Facebook do it for them," Guillette told FOX Business. "And let’s remember that the marriage of big government and big business is the literal definition of economic fascism."

The move comes as lawmakers on both sides of the political aisle have vowed to impose more stringent regulations on social media giants like Facebook and Twitter, with Republicans arguing that big tech is actively censoring conservatives while Democrats say the companies should be forced to do more to stamp out "misinformation" on their sites. With Democrats currently controlling both chambers of Congress along with the presidency, Branscome's hire could help fend off not only threats from Democratic lawmakers but the Biden administration's regulatory agencies.

The Federal Trade Commission is currently suing Facebook and seeking to break up the company, claiming the firm has violated antitrust laws and alleging that it holds an oversized shared of the social media market between its main network and ownership of Instagram and WhatsApp.

According to the agency's latest complaint filed this week, "Facebook’s course of conduct has eliminated nascent rivals and extinguished the possibility that such rivals’ independent existence might allow other internet platforms to overcome the substantial barriers to entry that protect Facebook’s monopoly position."