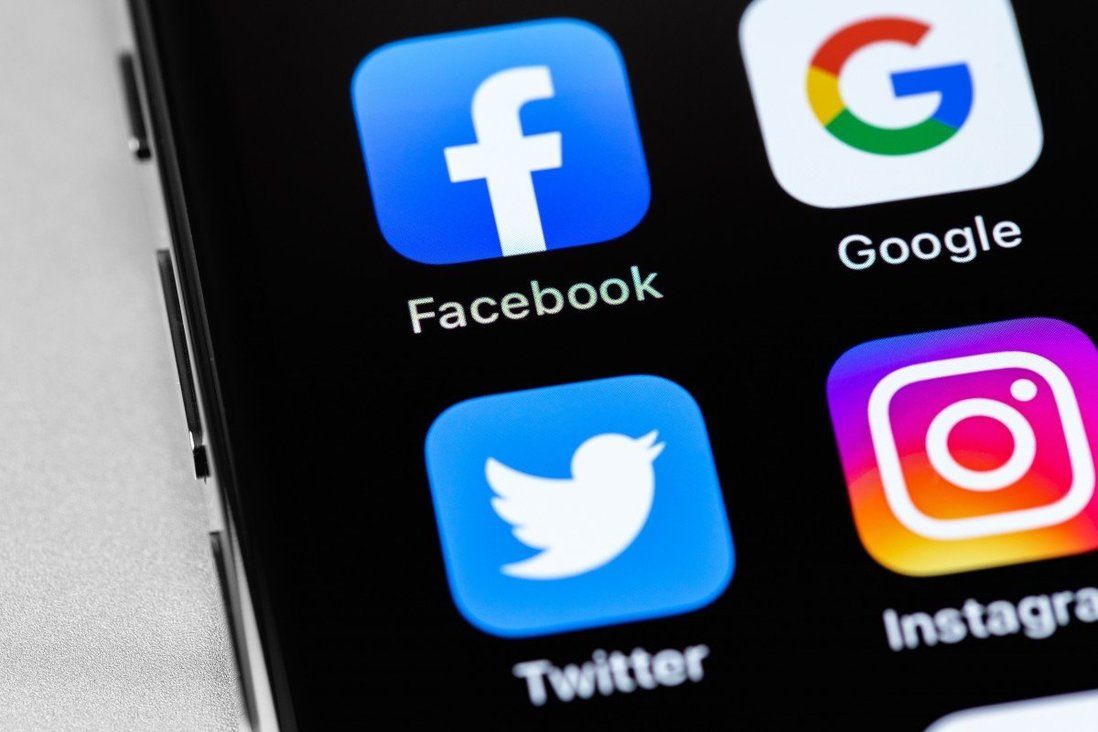 The Singapore-based Asia Internet Coalition said the proposed legislation was too vague and broad.

A regional internet industry group with Facebook, Google, Twitter and Yahoo among its members has warned the tech giants could stop offering services in Hong Kong if a proposed anti-doxxing law goes ahead in the form proposed.

The Singapore-based Asia Internet Coalition said the proposed legislation was too vague and broad, stressing it was also unfair to hold local staff responsible if their overseas-based companies did not remove content on their platforms as authorities required.

The government is amending Hong Kong’s privacy laws to criminalise the malicious spreading of personal details, or doxxing. The move aims to rein in the kind of cyber harassment that became common during the 2019 anti-government protests, when police officers and their family members and supporters were commonly targeted. 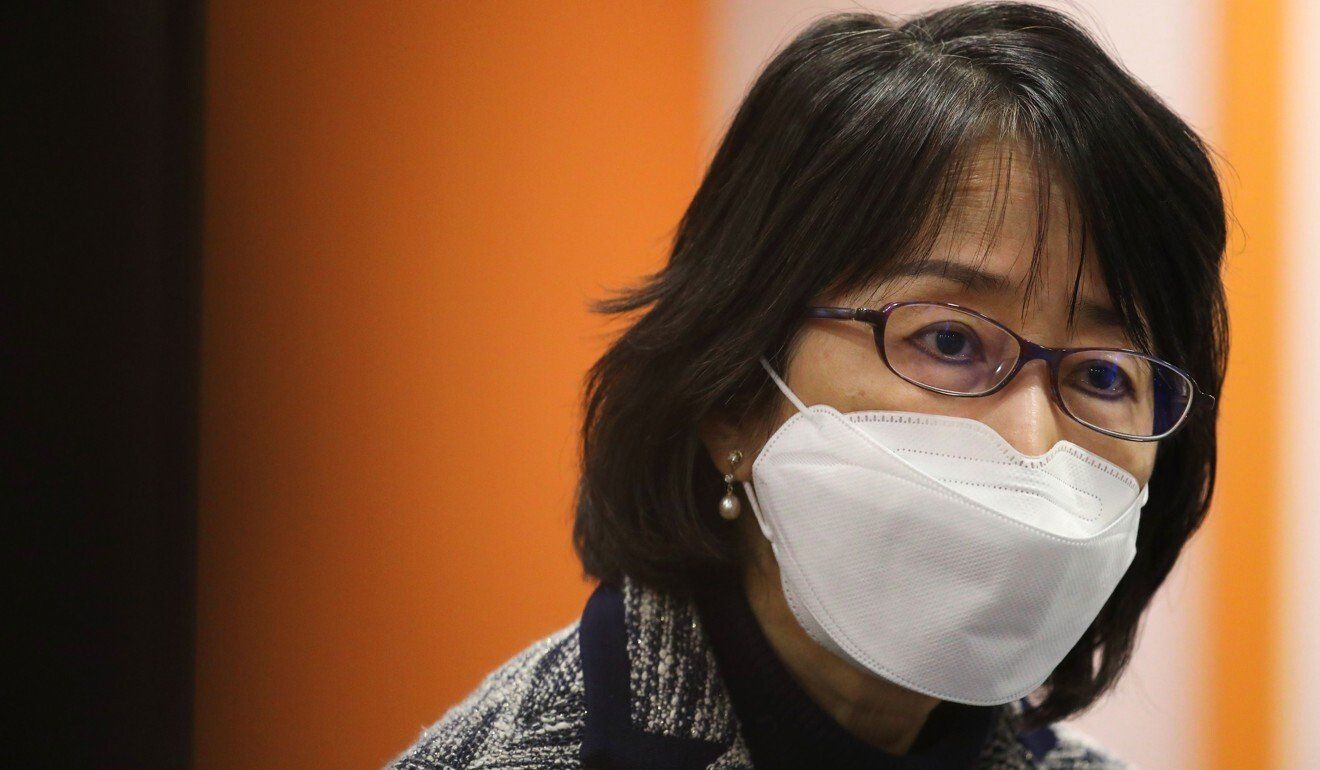 The coalition said it appreciated the importance of privacy but “any anti-doxxing legislation, which can have the effect of curtailing free expression, must be built on principles of necessity and proportionality”.

In a letter to privacy commissioner Ada Chung Lai-ling, dated June 25, the coalition said the proposed definition of doxxing acts created “problematic ambiguity”. It stressed that there was no universally accepted definition for doxxing.

The government is still working out the details of the amendments.

But in general, according to papers presented to the legislature, those engaged in doxxing with the intent to threaten, intimate, harass or cause psychological harm to others could face five years in jail and a maximum fine of HK$1 million (US$129,000).

The privacy commissioner would also be given investigatory powers to compel people to help with inquiries and request the removal of offending content.

But the coalition raised concerns that local staff of overseas internet companies could face criminal investigation and prosecution, saying the changes were a “completely disproportionate and unnecessary response to doxxing”.

“The local staff of overseas platforms in Hong Kong are not responsible for the operations of the platforms; neither do they … have access right or control to administer the online platform contents,” the coalition said.

In its letter, a copy of which was also sent to constitutional affairs chief Erick Tsang Kwok-wai, the coalition said: “Introducing severe sanctions and especially personal liability in relation to assessing requests for taking down content has the consequence of encouraging online platforms to conduct little to no review of requests and over-block content, which will likely result in grave impact on due process and risks for freedom of expression and communication.

“The only way to avoid these sanctions for technology companies would be to refrain from investing and offering their services in Hong Kong, thereby depriving Hong Kong businesses and consumers, whilst also creating new barriers to trade.”

In a statement on Monday, a spokesman for Chung’s office confirmed it had received the letter. The office also said the proposed bill would “not have any bearing on free speech”.

Legislator Elizabeth Quat, meanwhile, said the coalition had jumped to conclusions too soon.

“The bill is not yet out, not to mention any discussions at a bills committee. Only some general ideas of the government are available now,” she said, urging people to wait for details of the amendments before commenting.

The government has said it aims to submit a bill to the Legislative Council as early as this month.