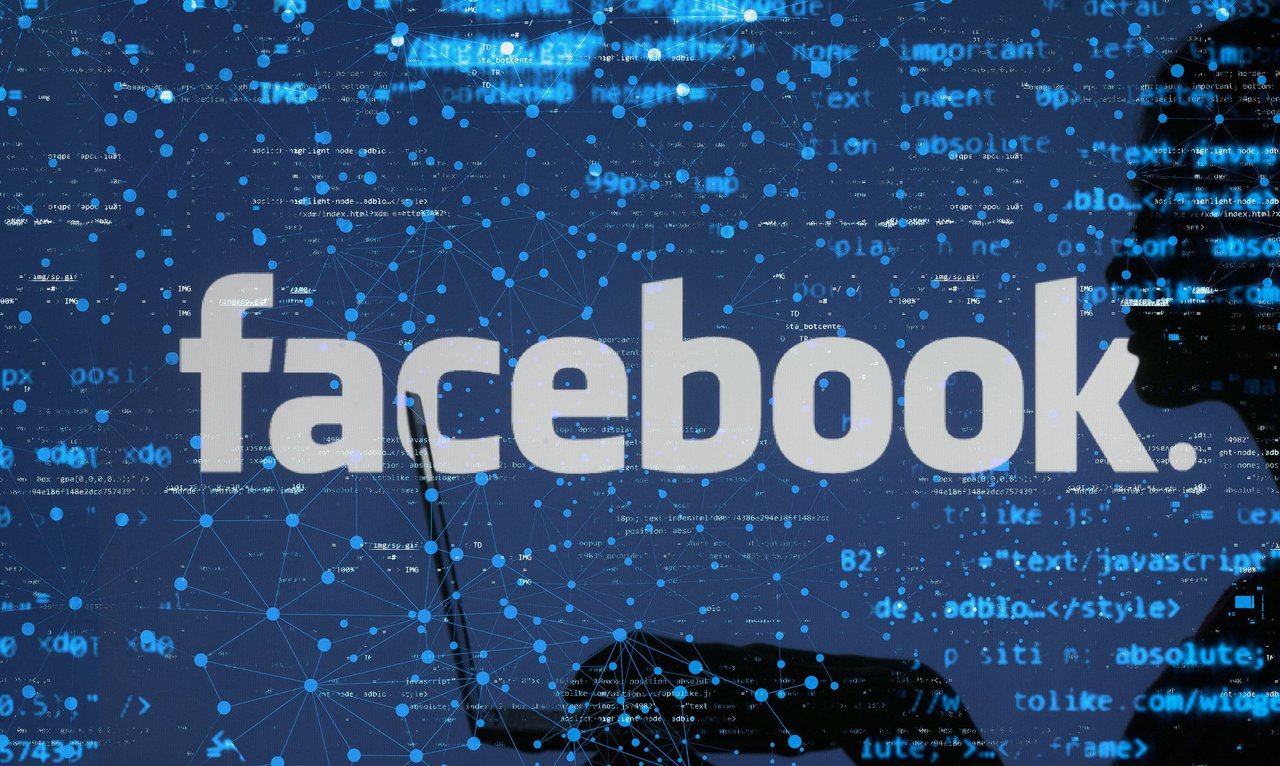 Facebook claims to have eliminated Russian trolling network in the US

Facebook removed a small network of accounts and pages linked to Russia's Internet Investigation Agency, that has used social media accounts to try make political impact in the United States since the 2016 presidential election, said the company on Tuesday.
Those responsible for the accounts recruited "unsuspecting" independent journalists to publish in English and Arabic, primarily targeting a left-leaning section of the population. Facebook said on Tuesday that the network's activity was focused on the United States, the United Kingdom, Algeria and Egypt and other English-speaking countries and countries in the Middle East and North Africa.

The company said it began investigating the network based on information from the FBI about its activities outside of Facebook. The network was in the early stages of development and barely participated in Facebook before it was removed from Facebook, according to the statement.

Still, their presence indicates ongoing Russian efforts to intervene in the US elections and have political impact in an already deeply divided country. To prevent being detected, the people behind the network recruited Americans to do the work, probably unknowingly, as journalists and as people authorized to buy political ads in the United States.

Facebook said that people on the network posted texts about global events that included racial justice in the United States and the United Kingdom, NATO, the conspiracy theories of QAnon, President Donald Trump and Joe Biden's presidential campaign. The network spent about $480 on Facebook advertising, mostly in US dollars, a sign that it was able to at least briefly bypass systems designed to prevent foreign entities from buying political ads in the United States.
#Donald Trump  #Joe Biden  #Facebook
Add Comment