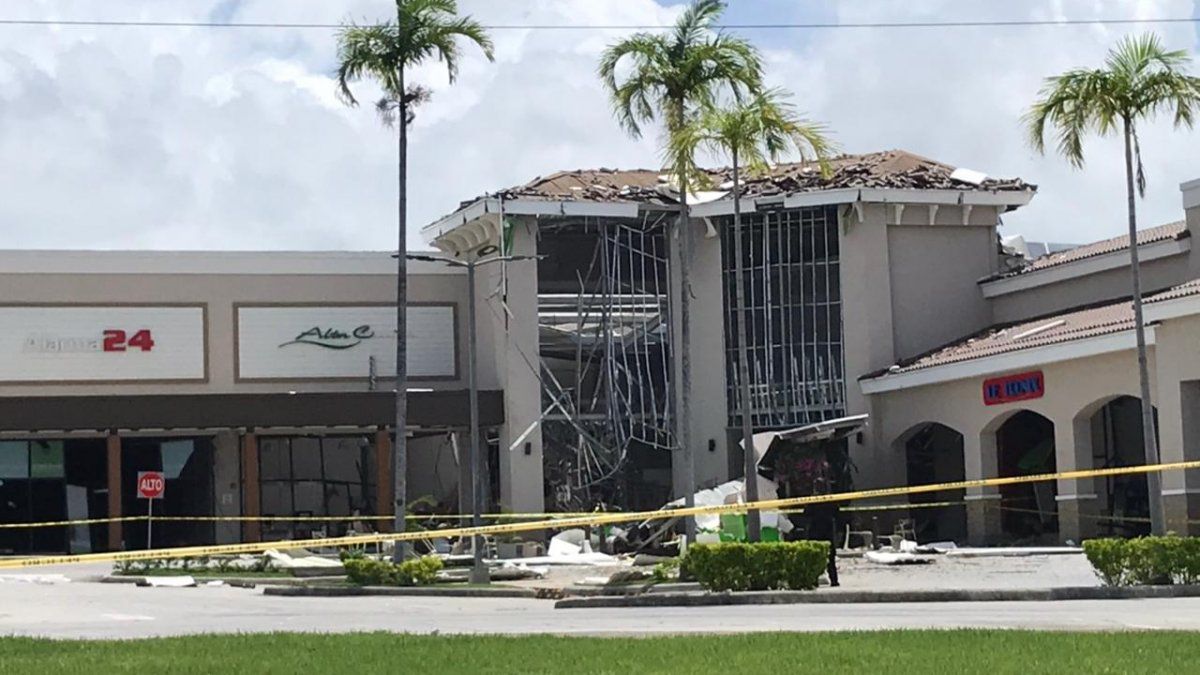 More than a dozen commercial establishments were significantly affected after registering an explosion in the Plaza Las Terrazas de Coronado, early Sunday morning.

The Meritorious Fire Department of Panama went to the place and began with the respective inspections in all the businesses, in order to determine if they are in conditions to allow the entry of clients and personnel. At the moment the square will remain closed.

Criminalistics personnel went to the scene to carry out the corresponding procedures in the place where there are broken windows and collapsed walls.

According to reports, one of the premises registered an explosion that subsequently spread.

Member of the National Directorate for Fire Safety, Prevention and Investigation (Dinasepi), they must carry out investigations to determine the cause of the explosion. The National Police keeps the area cordoned off.

Images of the events circulate on social networks and a large amount of debris is seen in the area. No injuries on people were reported.

Oh ya 46 days ago
Bet the PROFESSIONAL gas fitter does not really have a clue on what he was doing. This is what happens when you have protected trades and no real trades training in your country.
View all comments (1)Add comment