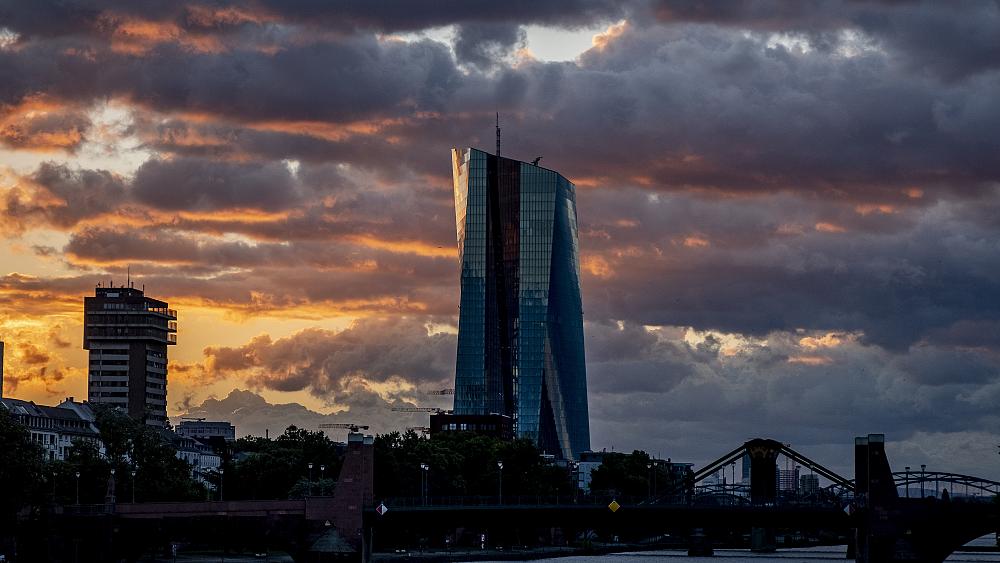 The bank said it would do more to take the impact of climate change into its monetary policy, saying that global warming could have “profound implications” for price stability.
The European Central Bank has adopted a new approach to managing the economy that would tolerate transitory periods of consumer inflation moderately above its 2% goal, and take greater account of climate change in its forecasting and stimulus programmes.

The central bank for the 19 countries that use the euro said it was replacing its previous inflation goal of “below but close to” 2% annual inflation. The new target is described as a “symmetric” 2%.

That means it would allow a "transitory period” of above-target inflation. In theory, that would give the bank space to maintain low-interest rates and stimulus programmes such as bond purchases with newly created money for a longer period of time.

ECB President Christine Lagarde said that the new goal would give the bank more room to take “especially forceful and persistent action” in the event of an unexpected economic crisis.

Such room to maneuver is especially important when market rates are close to zero, as they are now in many instances. That means the economy could more easily slip into deflation, a crippling downward spiral of prices and falling investment, without decisive central bank intervention.

The decision moves the ECB in the same direction as the U.S. Federal Reserve, which shifted to average inflation targeting last year that could allow inflation moderately above 2% for some time.

The ECB goal is not as aggressive as the Fed's, since it would “not actively aim to run inflation above target to make up for previous shortfall,” said Andrew Kenningham, chief Europe economist at Capital Economics.

“It would have no immediate implications for monetary policy, but in the long run may imply policy would be looser for longer,” Kenningham said in an emailed research note.

In another change, Lagarde said public dialogue with citizens had convinced the bank to start counting the rise in house prices in its inflation measures to better represent consumer prices as they are relevant to households. Including owner-occupied housing in the EU's inflation index would take years, however; therefore the bank said it plans to use initial estimates of housing costs to supplement its inflation measures.

When purchasing bonds, the bank said it could take into consideration whether the companies issuing those bonds were compliant with EU legislation implementing the 2015 Paris climate change accords. Buying corporate and government bonds is a tool the bank uses to drive down borrowing costs for businesses, households and government budgets.

The bank's mandate established in the basic European Union treaty is to pursue price stability. Once that is achieved, it can pursue other goals consistent with the EU's economic policies.