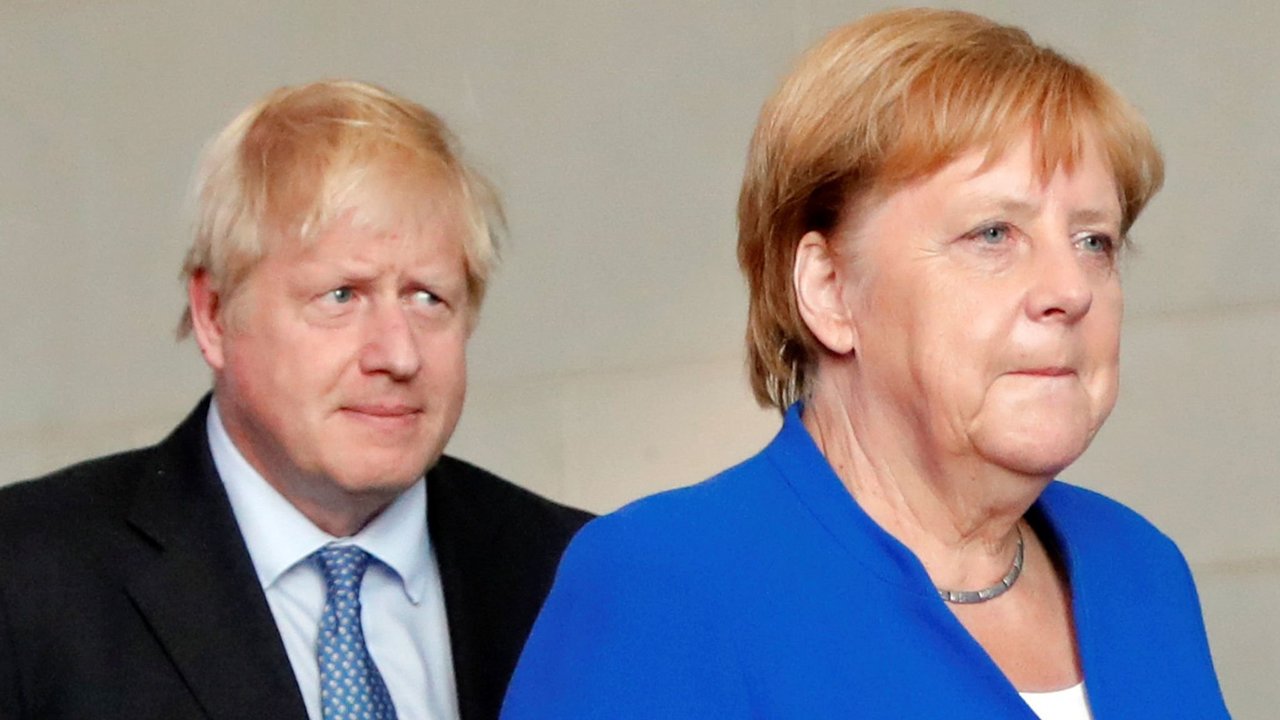 Europe is in meltdown again as daily Covid death tolls reach record highs and countries scramble to expand testing and rescue hospital systems that are buckling under the pressure.
Health experts warn that despite hopeful news with a vaccine rollout starting in the UK, drastic action is still needed to save lives as coronavirus tears through nations attempting to regain some semblance of normality.

Germany reported its deadliest day of the pandemic on Friday, with 598 fatalities in a span of 24 hours, according to the country's center for disease control, the Robert Koch Institute.

The nation also added a record 29,875 new infections on Friday, roughly 6,000 more than the day before.

German lawmakers are set to meet in the coming days to tighten lockdown measures in a bid to get the surge in infections under control. Chancellor Angela Merkel this week made an impassioned plea for Germans to limit their social contacts ahead of the holidays and called for more restrictions.

Despite the country's much-vaunted health system and success in containing the virus earlier in the pandemic, its recent partial lockdown has failed to stop the second-wave surge.

"Germany clearly is very worried and you can see their numbers are absolutely going in the wrong direction," Linda Bauld, professor of public health at the University of Edinburgh.

A German Red Cross worker at a rapid test station in Tübingen, Baden-Wuerttemberg on Thursday.

She said that was probably down to fewer restrictions and "the fact that their testing and tracing system has been under real strain."

Bauld said countries such as Spain and France had made some progress thanks to recent lockdowns, but while the UK had taken some steps forward, areas including Wales were moving backwards.

"In a number of parts of Europe, there have been restrictions that are now being loosened, and when they get loosened, people really take advantage of that and that's exactly what's happened in Wales," she added. "It's just human behavior.
"I think January is going to be really difficult, and probably February as well."
#vaccine  #Covid  #Coronavirus  #Angela Merkel
Add Comment