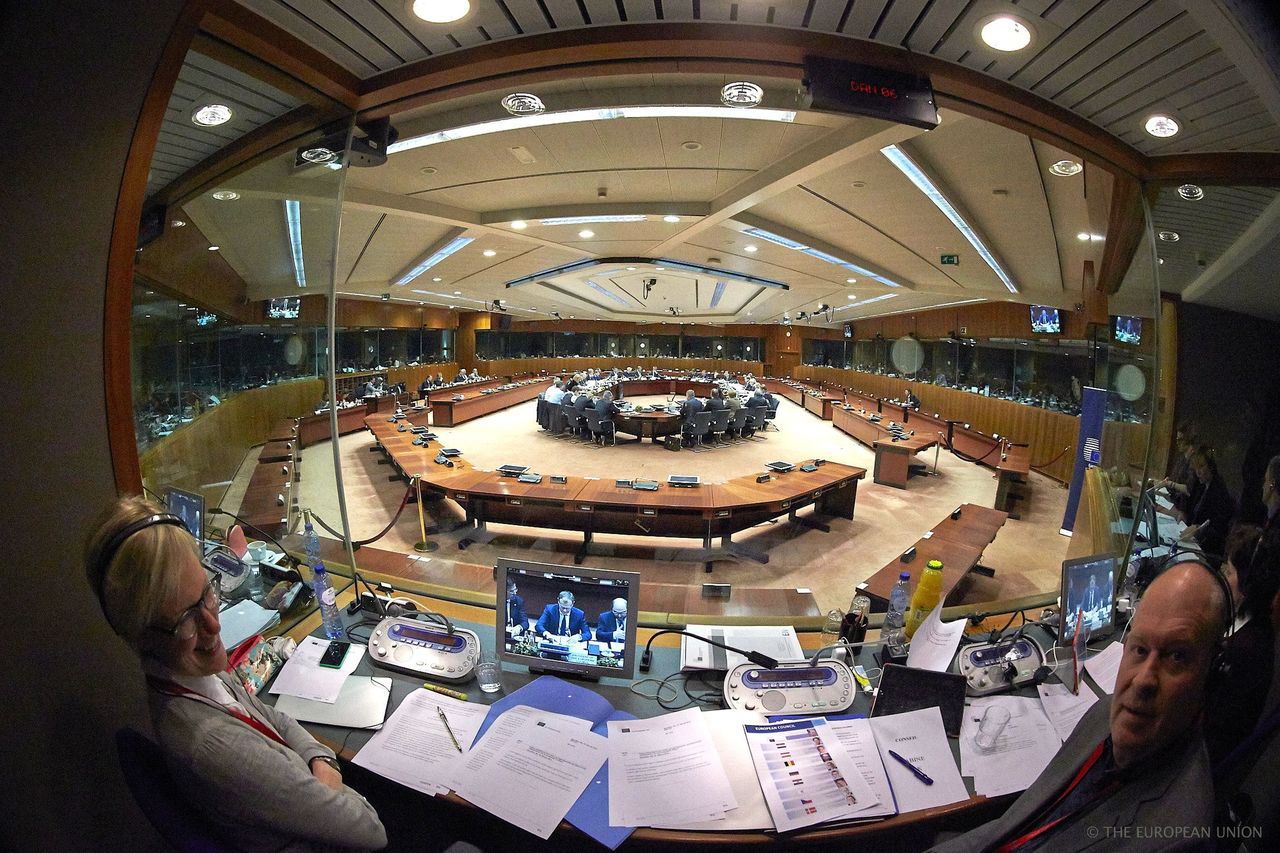 Listen to the article
0:00 / 0:00
Voice by MediaWorks
The European Union is spending €8 million ($8.1 million) to build a secure bunker in Brussels where leaders can meet in secrecy. The chamber will be insulated against electronic interference, and all gadgets will be banned from entering.
The chamber will be designed to host around 100 people comprising up to 34 leaders and associated staff. Due to be built by 2024, the bunker will be located somewhere within the European Council’s complex in the Belgian capital.

The meeting room will be offline, but will contain microphones wired to secure booths for interpreters. Both the room and these booths will be shrouded in a “NATO-certified insulation cage” to stop electromagnetic and radio waves from within being picked up outside, and anyone seeking to enter, even cleaners, will need a “SECRET EU” security clearance – the bloc’s second-highest level of classification.

According to the supposed EU memo, the facility will be swept “before and after the meetings to detect, locate and neutralize any eavesdropping device,” and anyone entering will be required to leave phones, laptops, smart watches, electronic key fobs and hearing aids in soundproof lockers outside.

This intense focus on security is aimed at shutting out “Russian or other eavesdroppers,” EUobserver wrote. However, it is unknown whether the EU is building the chamber in response to a specific security threat or out of a general sense of caution. Individually, EU members have accused Russia of espionage long before Moscow sent its troops into Ukraine, and the expulsion of diplomats over alleged spying is par for the course in international relations, with Belgium claiming to have booted out dozens of Russian spies earlier this year.

However, spying takes place between allies as often as adversaries, with the United States famously bugging a reported 122 world leaders circa 2014. Extensive surveillance was carried out by the US National Security Agency on high-level officials in both France and Germany, according to documents released by WikiLeaks.

Israel and China have also been accused of conducting surveillance operations in Brussels, and the EU has pressed Belgium for years to tighten up its espionage laws, which allow spying to go unpunished in many cases.
Add Comment