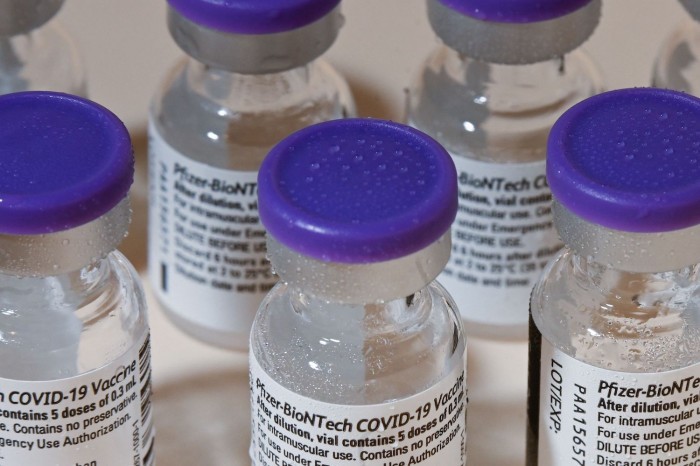 The European Union’s drug regulator has recommended the use of two Omicron-tailored vaccines developed by the Pfizer-BioNTech partnership and Moderna Inc ahead of a fresh booster programme this fall across the continent.
The two shots, which both target the original coronavirus and the BA.1 subvariant, can be used as boosters for fully vaccinated people aged 12 years and above, the European Medicines Agency (EMA) said in a statement on Thursday.

Health authorities around the world are seeking to bolster and broaden protection for people at greater risk of severe disease and death from infection by Omicron variants. As the virus has mutated it has been able to sidestep existing immunity from early vaccinations and infections caused by earlier strains.

The EMA said Europe wants to have a broad range of adapted vaccines that target different variants so member states “have a plurality of options to meet their needs when they design their vaccination strategies”.

The approval of the BA.1 vaccines is a “quantum leap in the fight against the pandemic”, said German Health Minister Karl Lauterbach, adding that now is the optimal time to close the vaccine gap for the fall.

“Now vaccines can be used that work very well against all the known virus variants,” he said.

A formal approval and recommendation by the European Commission, the executive body of the European Union, is expected later this week.
#Coronavirus  #Vaccines  #BioNTech  #vaccine  #Pfizer

Oh ya 154 days ago
Just remember that there has been no human trials for this version of the clot shot. They tested it on 8 mice. Humans are now the test subjects just like the last version of the clot shot and we can see how that is working out with people of all ages dropping dead. There is a saying that you can't fix stupid.... Wrong.. Come out with something like this and the sheeple will fight to be at the front of the line
View all comments (1)Add comment