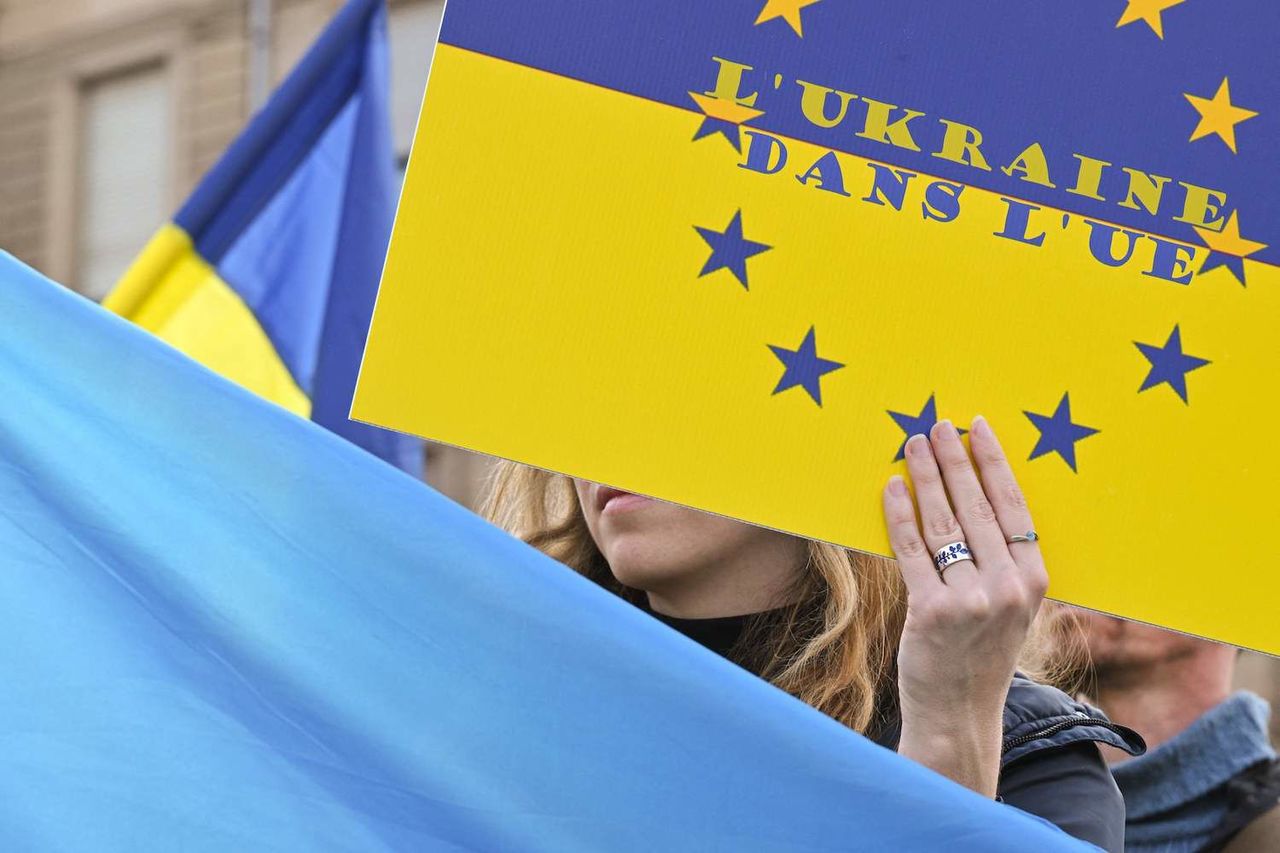 Listen to the article
0:00 / 0:00
Voice by MediaWorks
The leaders of 27 EU member states have also accepted the bid of Moldova
The European Council agreed to grant candidate status to Ukraine and Moldova during an EU summit on Thursday. Earlier, Belgium had said that the status would be a major sign of hope to Kiev, but it is, as of now, more of a “symbolic” gesture.

“European Council has granted the status of candidate country to Ukraine and Moldova. Historic moment and a signal of hope for the Ukranian (sic) people,” Bettel tweeted.

Earlier in the day, the European Parliament overwhelmingly backed a proposal to grant EU candidate status to Ukraine, Moldova and Georgia. Last week, Kiev’s bid was supported by the EU Commission.

The President of the EU Commission, Ursula von der Leyen, congratulated the three countries on the bloc’s decision. She warned, however, that all of them “have work to do before moving to the next stage of the process.”

Speaking ahead of the summit, Belgian Prime Minister Alexander De Croo signaled that granting Ukraine EU-candidate status was an important “symbolic message” to support Kiev amid its ongoing conflict with Russia. Actual EU membership, however, is still “many years” away and the country must meet European standards first, he explained.

“This does not mean that Ukraine will soon be part of the European Union. It is a process of many years with a lot of reforms which will be very difficult and, for us, it is very important to give a strong symbolic signal,” De Croo stated.

While attaining EU membership has been among the top talking points for pro-Western Ukrainian politicians for decades, Kiev had achieved little or no actual progress on that path. The drive to join the bloc received major new impetus after Russia launched a large-scale military operation against Ukraine in late February.

Russia attacked the neighboring state following Ukraine’s failure to implement the terms of the Minsk agreements, first signed in 2014, and Moscow’s eventual recognition of the Donbass republics of Donetsk and Lugansk. The German- and French-brokered protocols were designed to give the regions special status within the Ukrainian state.

The Kremlin has since demanded that Ukraine officially declare itself a neutral country that will never join the US-led NATO military bloc. Kiev insists the Russian offensive was completely unprovoked and has denied claims it was planning to retake the two republics by force.
Add Comment