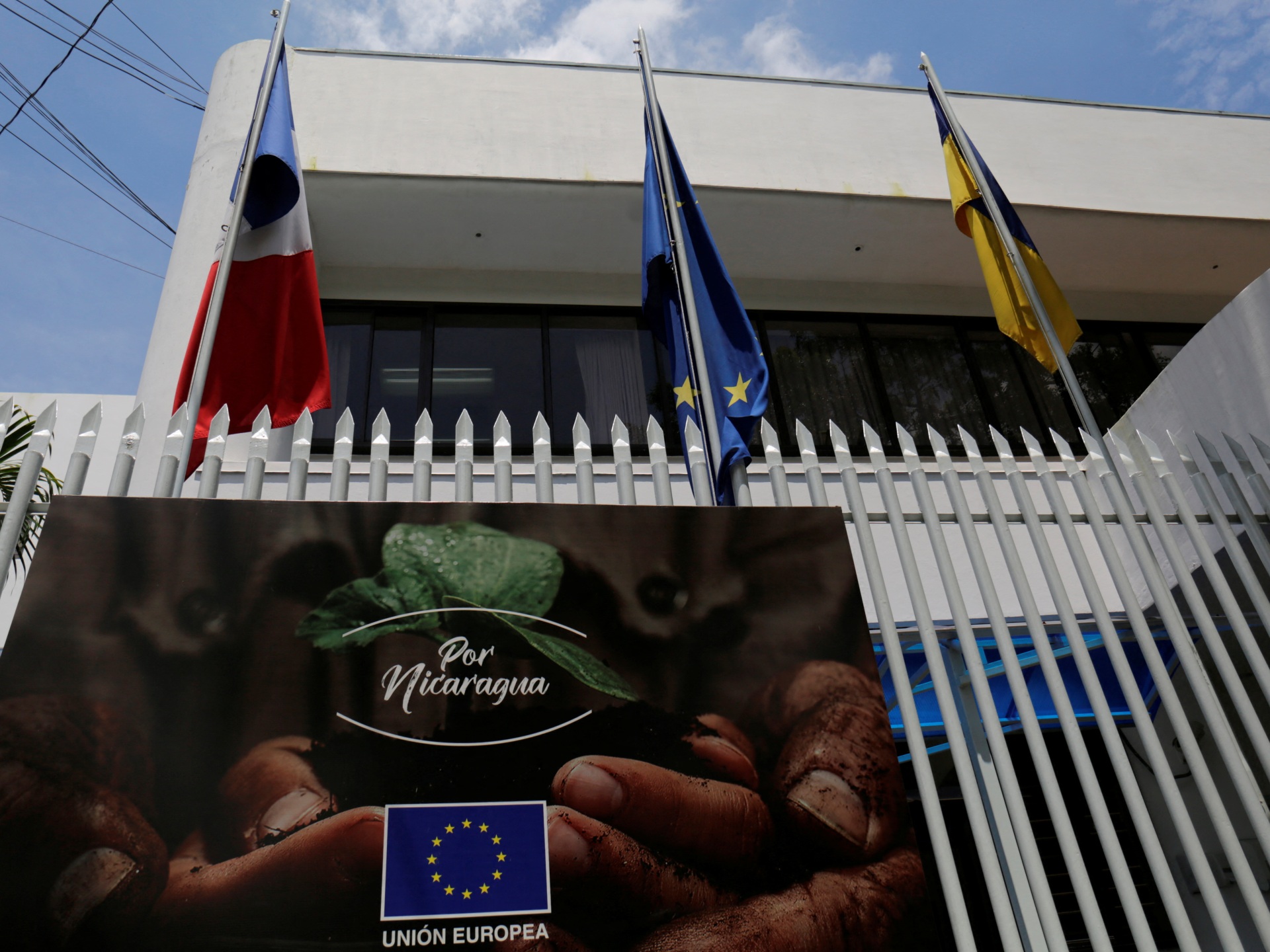 The European Union has said it is declaring the head of Nicaragua’s delegation to the European bloc “persona non grata”, just weeks after the Central American nation expelled the EU ambassador.

In a statement on Monday, the EU said its decision was “a reciprocal response to the decision by the Nicaraguan government on 28 September to declare the head of the EU Delegation to Nicaragua as persona non grata”.

“The EU considers the Nicaraguan decision unwarranted,” it said.

Nicaraguan President Daniel Ortega has faced growing international criticism over his government’s crackdown on opposition leaders and human rights activists, especially in the lead-up to elections last year that Western nations denounced as a “sham”.

Ortega has defended his government’s actions, saying those detained sought to destabilise Nicaragua, and he has rejected outside criticism as attempts to meddle in his country’s internal affairs.

Nicaraguan Foreign Minister Denis Moncada verbally notified Muscheidt that she should leave the country after the EU delegation, speaking at the UN General Assembly, demanded freedom for “political prisoners” in Nicaragua. 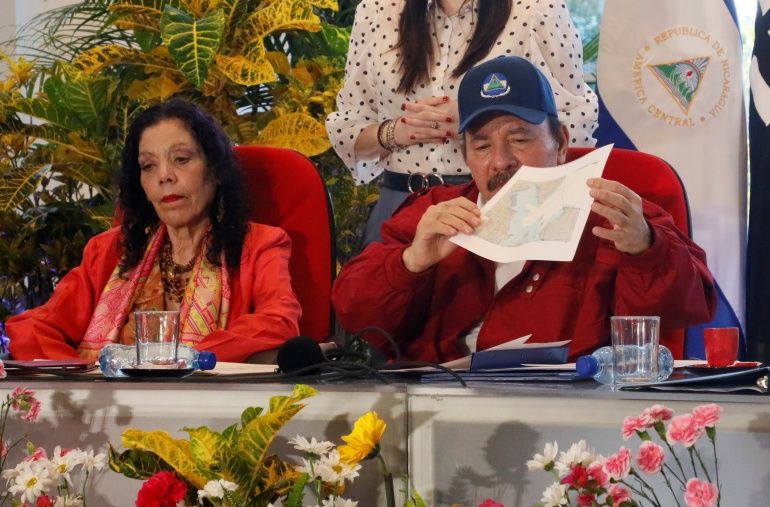 This month, Ortega’s government also announced that it was suspending diplomatic ties with the Netherlands over accusations of “interventionism”, and it rejected the appointment of a new United States ambassador in Managua over his “interfering” attitude.

That US envoy, Hugo Rodriguez, had branded Ortega’s administration a “dictatorship”.

The administration of US President Joe Biden has slapped a series of sanctions on Nicaragua in recent months, including US visa restrictions on state officials and their relatives, in response to the crackdown.

The EU also has criticised Ortega and imposed sanctions of its own over the past year.

Several Nicaraguan opposition leaders and presidential hopefuls were arrested in the lead-up to November’s elections, in which Ortega was re-elected to a fourth consecutive term. Dozens have since been sentenced to lengthy prison terms.

Nicaragua in April said it had completed its withdrawal from the OAS, months after the organisation declared the country’s presidential elections illegitimate.

In its statement on Monday, the EU called on the Nicaraguan government and opposition to resolve “the current political crisis … through genuine dialogue”.

“The EU remains open to dialogue with Nicaragua, provided that this dialogue is conducted in a respectful manner,” it said.