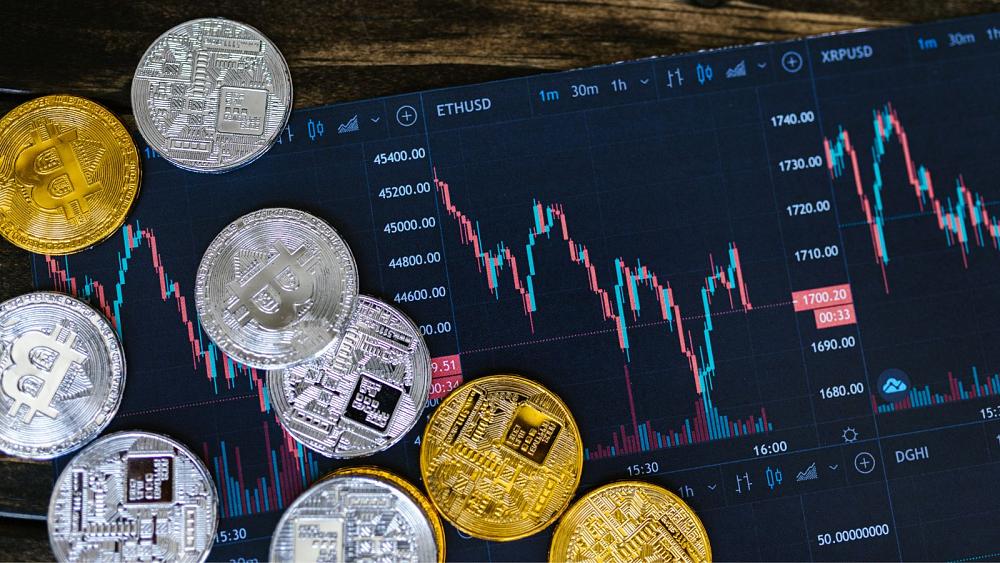 The European Union has agreed on landmark rules for regulating the cryptocurrency industry, whose meltdown has been wiping out fortunes and sparking calls for tighter scrutiny worldwide.

EU negotiators hammered out the final details for a provisional agreement late on Thursday on a sweeping package of crypto regulations for the bloc’s 27 nations, known as Markets in Crypto Assets, or MiCA.

"Today, we put order in the Wild West of crypto assets and set clear rules for a harmonised market,” said Stefan Berger, the lead lawmaker negotiating the rules.

The EU's crypto rules "will ensure a harmonised market, provide legal certainty for crypto-asset issuers, guarantee a level playing field for service providers and ensure high standards for consumer protection," he said in a statement.

The new law gives issuers of crypto assets and providers of related services a “passport” to serve clients across the EU from a single base, while meeting capital and consumer protection rules.

Like the EU’s trendsetting data privacy policy, which became the de facto global standard, and its recent landmark law targeting harmful content on digital platforms, the crypto regulations are expected to be highly influential worldwide.

"I think there will be a lot of jurisdictions that will look closely into how the EU has dealt with it since the EU is first here," Hansen said.

He expected authorities in other places, especially smaller countries that don’t have the resources to draw up their own rules from scratch, to adopt ones similar to the EU’s, though "they might change a few details".

Under the Markets in Crypto Assets regulations, exchanges, brokers and other crypto companies face strict rules aimed at protecting consumers.

Companies issuing or trading crypto assets such as stablecoins - which are usually tied to the dollar or a commodity like gold that make them less volatile than normal cryptocurrencies - face tough transparency requirements requiring them to provide detailed information on the risks, costs and charges that consumers face.

The rules will help novice crypto investors avoid falling victim to frauds and scams that regulators have warned are widespread in the industry.

"That’s a huge benefit in this space, especially for someone who has absolutely no idea where to go to or who to seek out or where to put my money into," said Jackson Mueller, director of policy and government affairs at Securrency, a blockchain infrastructure company.

Providers of Bitcoin-related services would fall under the regulations, but not Bitcoin itself, the world's most popular cryptocurrency that has lost more than 70 per cent of its value from its November peak.

To address concerns about the carbon footprint left by Bitcoin mining, which guzzles massive amounts of electricity for “proof of work” computer processing to record and secure transactions, crypto companies will have to disclose their energy use and prominently display information online about their environmental and climate impact.

Negotiators exempted NFTs, or non-fungible tokens, which have boomed over the past year.

The EU said that unlike cryptocurrencies, the digital assets, which can represent artwork, sports memorabilia or anything else that can be digitised, are unique and sold at a fixed price. But it left room to reclassify them later as a crypto asset under MiCA or as a financial instrument.

The European rules are aimed at maintaining financial stability - a growing concern for regulators amid a string of recent crypto-related crashes. For example, the stablecoin TerraUSD imploded last month, erasing an estimated $40 billion (€38.2 billion) in investor funds with little or no accountability.

The meltdowns have spurred calls for regulation, with other major jurisdictions still drawing up their strategies. In the US, President Joe Biden issued an executive order in March on government oversight of cryptocurrency, including studying the impact on financial stability and national security.

Last month, California became the first state to formally begin examining how to broadly adapt to cryptocurrency, with plans to work with the federal government on crafting regulations.

The UK also has unveiled plans to regulate some cryptocurrencies.

A few European countries, like Germany, already have basic crypto regulations. One of the EU’s goals is bringing rules in line across the bloc, so that a crypto company licensed in one country would be able to offer services in other member states.

The EU rules, which would still need final approval and are expected to take effect by 2024, include measures to prevent market manipulation, money laundering, terrorist financing and other criminal activities.

When a crypto asset changes hands, information on both the source and the beneficiary would have to be stored on both sides of the transfer, according to the new rules. Crypto companies would have to hand this information over to authorities investigating criminal activity such as money laundering or terrorist financing.

The EU institutions are working out the technical details before the crypto tracing rules receive final approval.