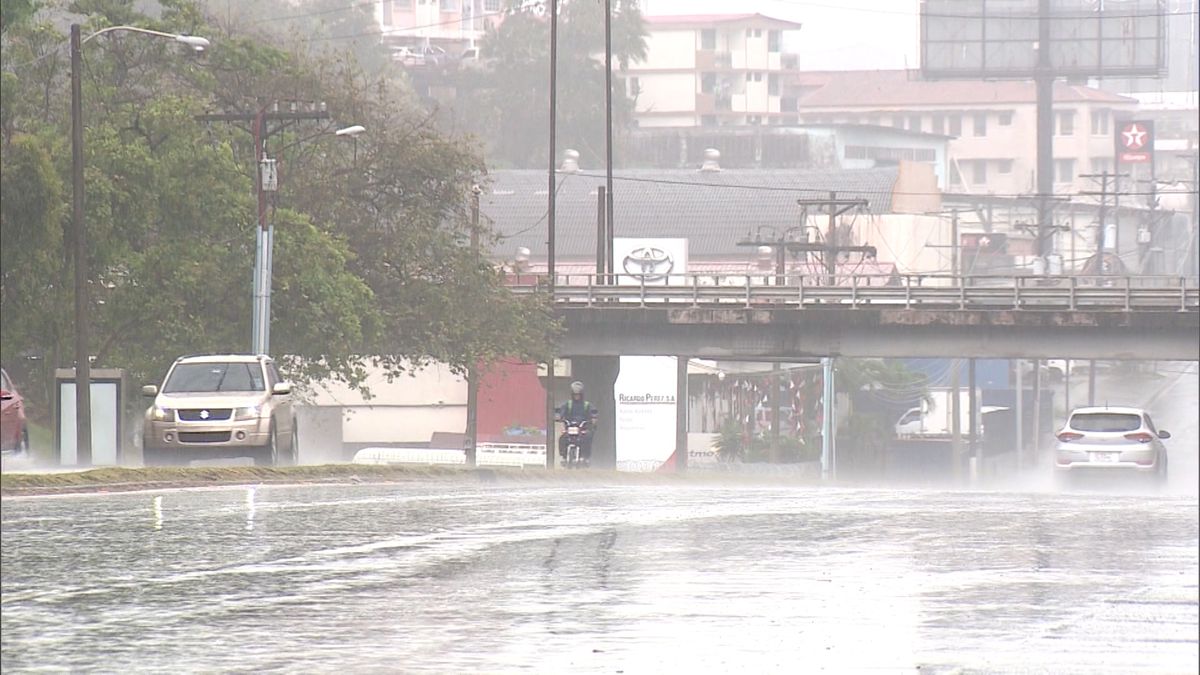 The rains will be induced by the activation of local atmospheric systems such as: low pressure systems and the intertropical convergence zone.
The Department of Hydrometeorology of Etesa reported this Friday that a surveillance notice was issued due to the possibility of generating periods with significant rain events and storms in Panama until Monday, September 27.

According to the meteorologist of this entity, Emanuel Velásquez, "the atmosphere will be unstable and will be suitable for these events."

"The country under surveillance against periods with important rains and storms; weather conditions in the following days will be induced by the organization and activation of local atmospheric systems such as: low pressure systems and the intertropical convergence zone, located over the country and part of the rest of Central America," Velasquez's forecast indicates in detail.

Velásquez adds that these atmospheric systems will generate favorable wind flows to produce abundant cloudiness with periods of heavy downpours and storms in various sectors of the national territory, which could generate sudden river floods and some urban floods.

It is detailed that the accumulated maximum rainfall per day probable in low-lying and coastal areas will be 10 to 45 mm. o liters of water per square meter; and in the mountainous and mountain range regions there will be the possibility of larger amounts.

Citizens are asked to follow the recommendations of the National Civil Protection System (Sinaproc) and other security forces in the country.
Add Comment