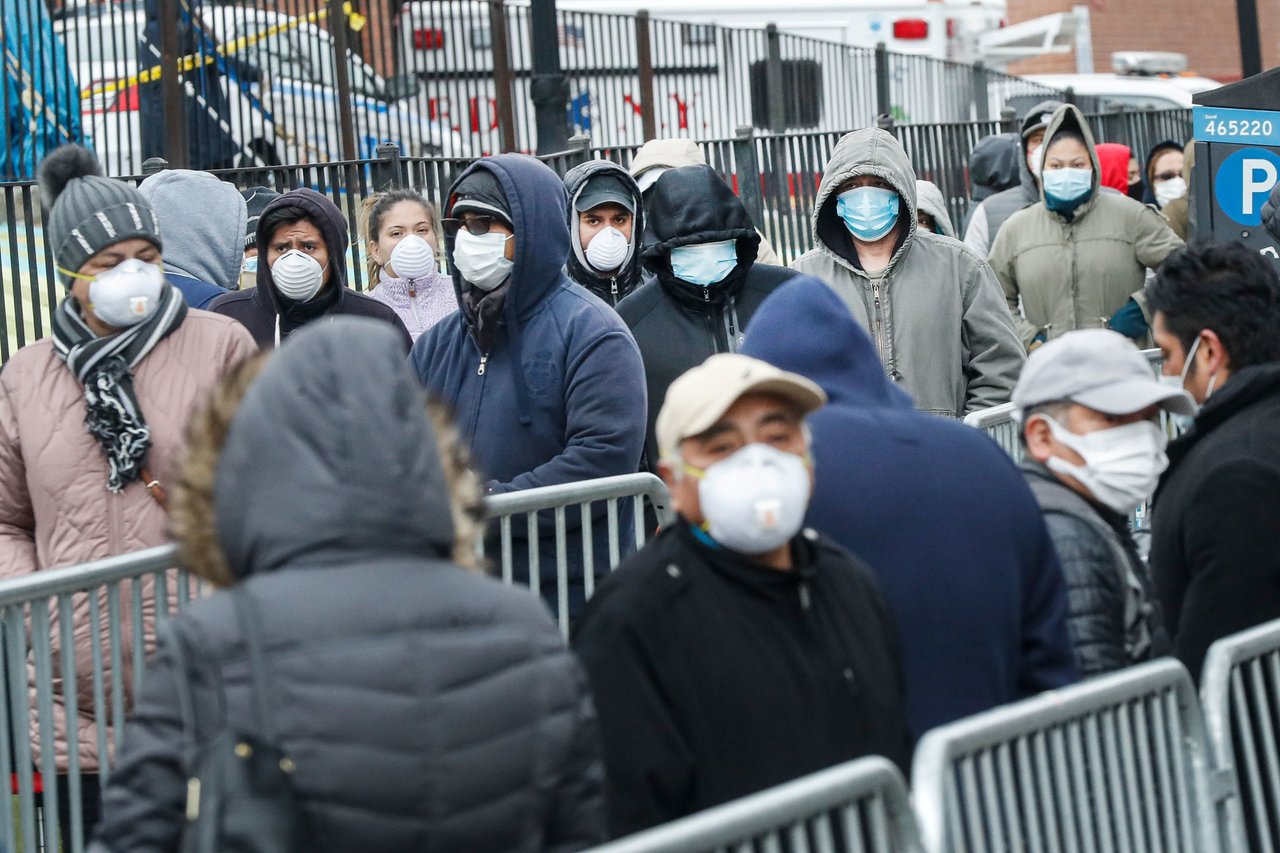 The paralysis of the economy caused by the coronavirus pandemic could leave between 20% and 25% of the economically active population unemployed at the end of this year.
This means that between 416,000-516,000 people would be in the line of the unemployed, according to the projections of unions and labor specialists and the Ministry of Labor and Labor Development.

Labor Minister Doris Zapata said the unemployment rate will most likely go from the current 7.1% to 20%.

The unemployment rate is calculated according to the economically active population of the country, which, according to the latest report of the Office of the Comptroller General of the Republic, corresponding to the month of August 2019, included at least 2.06 million people.

For the president of the Chamber of Commerce, Industries and Agriculture of Panama, Jorge Juan de la Guardia, unemployment will be marked by the time that the reactivation of economic activities lasts.

According to reports from the Ministry of Labor, the companies have temporarily suspended 213,390 work contracts, protected in the state of emergency declared in the country.

During the last week, when the reactivation of the first block of economic activities was allowed, 36 companies reactivated 284 labor contracts that had been suspended precisely after the stoppage by Covid-19.
#COVID-19  #Covid  #Coronavirus
Add Comment