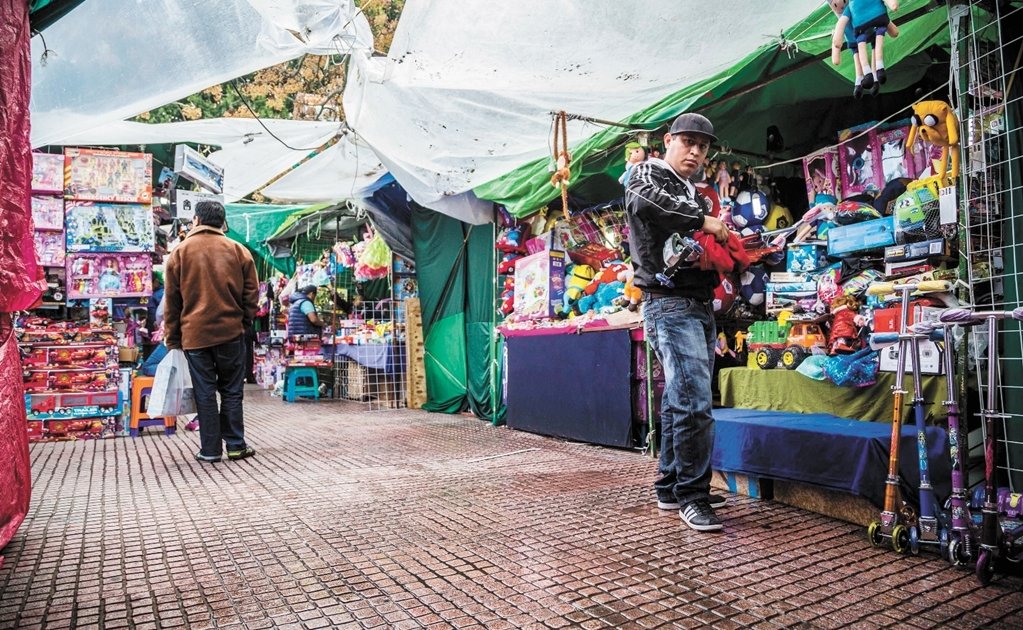 The Chamber of Commerce, Industry and Agriculture of Panama prepared a 35-page document where actions are taken that would reactivate the country's economy, while reinforcing social and health security to overcome the crisis caused by the coronavirus (Covid-19) .
The document proposes social, health, economic and fiscal actions, which the Government can implement in the short term and whose complexity of implementation is low or medium for the most part.

The union recommends increasing the scope of the Panama Solidario plan to include all workers with suspended contracts, as well as informal workers.

The Chamber suggests using the platform that non-governmental organizations have already implemented to facilitate the delivery of the vouchers and, by the way, recommends that the digital voucher, which today can only be used in some supermarkets, be redeemable in other establishments.

Regarding health, the document points to the creation of a national traceability plan that allows creating the data of all the contacts of people who are positive to Covid-19.

Along these lines, the union requests a greater hiring of health personnel to attend to the increase in the number of cases. A week ago the Government announced that it was seeking to hire 500 health professionals, including doctors, nurses, laboratory workers, nurses, technicians, cleaners, and promoters.

Most of the document addresses economic and fiscal measures that in the House's opinion are necessary to revive the country's economy that has remained stagnant since last March when the first confinement measures were adopted.

The business sector is concerned that in four months, only 2 of the 6 blocks designed by the authorities to restart commercial activities have been opened.

The union asks the authorities to set the terms so that the private sector, especially small and medium-sized companies, can access the funds that the Inter-American Development Bank (IDB) approved for the recovery of the Panamanian economy.

Another action that can generate a multiplier effect on the economy according to the analysis of the Chamber is the reactivation of all the stopped state projects such as the construction of the fourth bridge, the hospital city, as well as incentivizing the purchase of homes to reduce the current inventory to by increasing the housing voucher to $70,000 for low-income families, as well as increasing the application of interest preferences for the purchase of units with a price between $120,000 and $180,000 from 5 to 10 years.

We emphasize the need to adapt the previously implemented strategies, maintaining the measures that still register effectiveness and rethinking those that have signs of wear and tear and no longer produce results, that allow the balance between the health, the economy and the social well-being of the Panamanian population, indicates the document.

The president of the Chamber, Jean-Pierre Leignadier, has asked the Government to cancel the debt that it maintains with suppliers such as supermarkets that have exchanged the solidarity bond, as well as with rice producers and the hotel sector. According to the union's estimates, the State owes about 112 million dollars to these three sectors.

In tax matters, the private sector asks for tax flexibility to increase liquidity in companies, which will translate into greater hiring of personnel and purchase of goods.
#COVID-19  #Covid  #Coronavirus
Add Comment