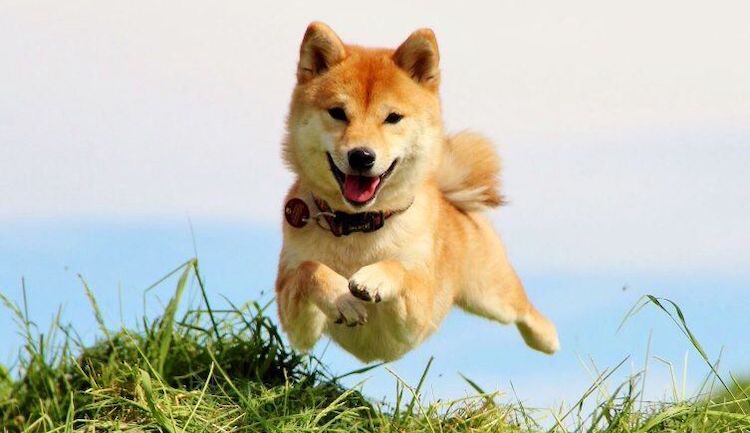 The dogecoin price, which has been down around 75% from its April peak, climbed from lows of under 17 cents following Musk's Twitter post.

“Lil X is hodling his doge like a champ. Literally never said the word ‘sell’ even once!” The CEO of Tesla, Elon Musk replied to a meme posted by ‘Ashley Illusion’.

The electric car maker CEO has previously said he bought his son dogecoin “so he can be a toddler hodler” and has also said he holds dogecoin himself though, but hasn’t revealed how much.

Musk has tweeted about cryptocurrencies through out 2021. February this year, Tesla revealed it had bought $1.5B of bitcoin while Musk said his rocket company SpaceX would “put a literal dogecoin on the literal moon.”

Dogecoin is nearly 6,000% on the plus year over year, amid a broader crypto rally that saw the bitcoin price gain around 250% and hit an all-time high of around $65,000 per BTC.

However, the price of bitcoin and the wider cryptocurrency market has fallen sharply over recent months, with the combined market losing $300 billion since mid-June.