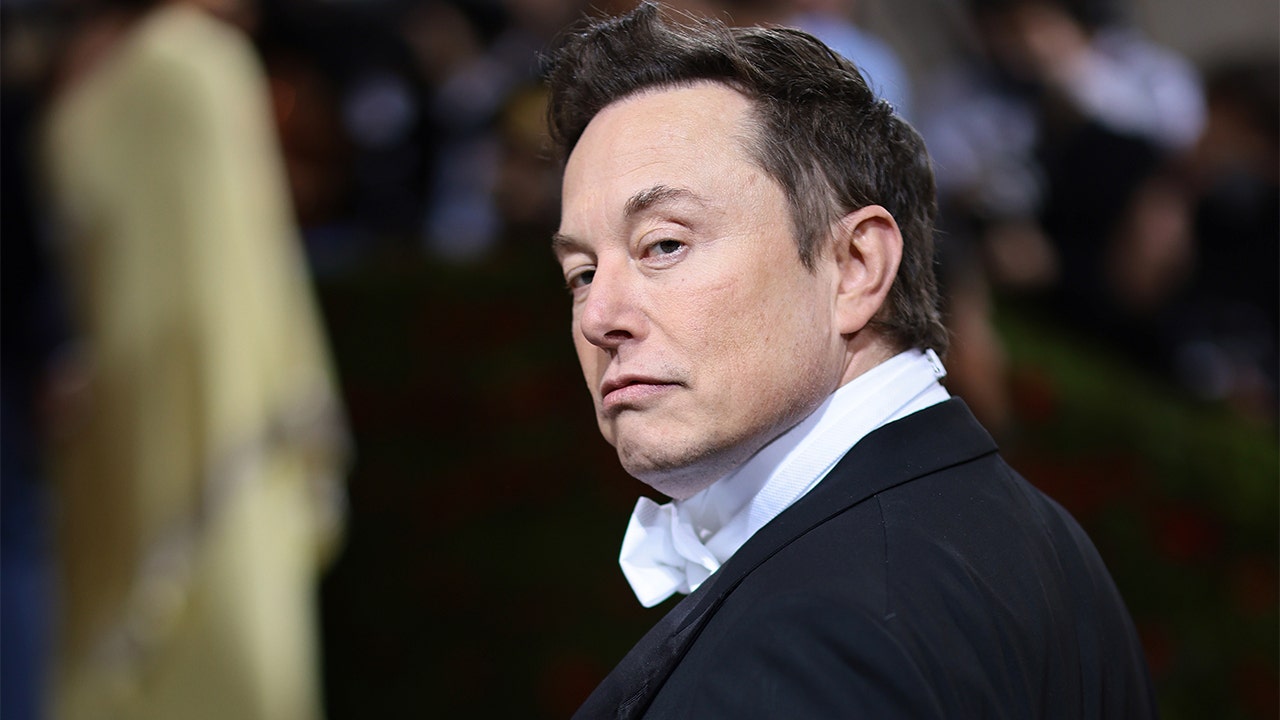 Asked about his negotiations with the social media company, Musk expressed frustration with the platform's lack of transparency on bot users.

"I’m worried that Twitter has a disincentive to reduce spam, as it reduces perceived daily users," Musk said.

"They still refuse to explain how they calculate that 5% of daily users are fake/spam! Very suspicious," he added in a separate tweet. 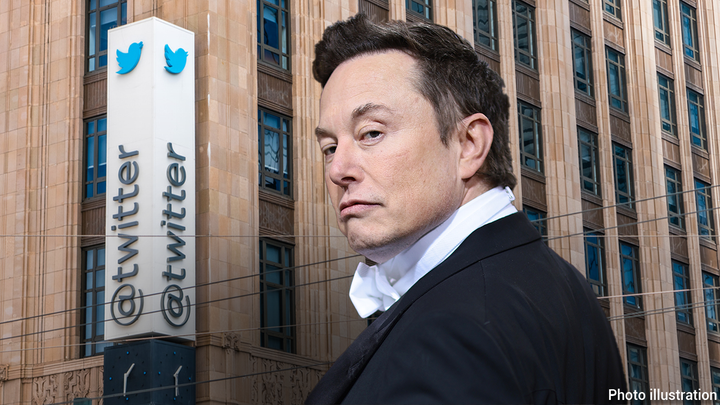 Elon Musk has laid out conditions for his Twitter purchase

Musk has come under fire in recent weeks after announcing his intentions to buy the social media platform. Critics have accused the CEO of rushing into his announcement after questions arose on the use of bots and how automated users would affect the company's price.

During a live episode of the All-In Podcast at a Miami tech conference, Musk told his hosts that he would be voting Republican in the upcoming elections despite his track record of almost exclusively voting Democrat.

He stated, "I have voted overwhelmingly for Democrats, historically – overwhelmingly. Like, I'm not sure, I might never have voted for a Republican, just to be clear. Now this election, I will."

He did ding Republicans a tad, however, claiming their side’s problems come from "corporate evil and religious zealotry." Musk has claimed to be a "moderate" in the past.

Still, the news that Musk would vote for Republicans in the next cycle stunned Twitter users.