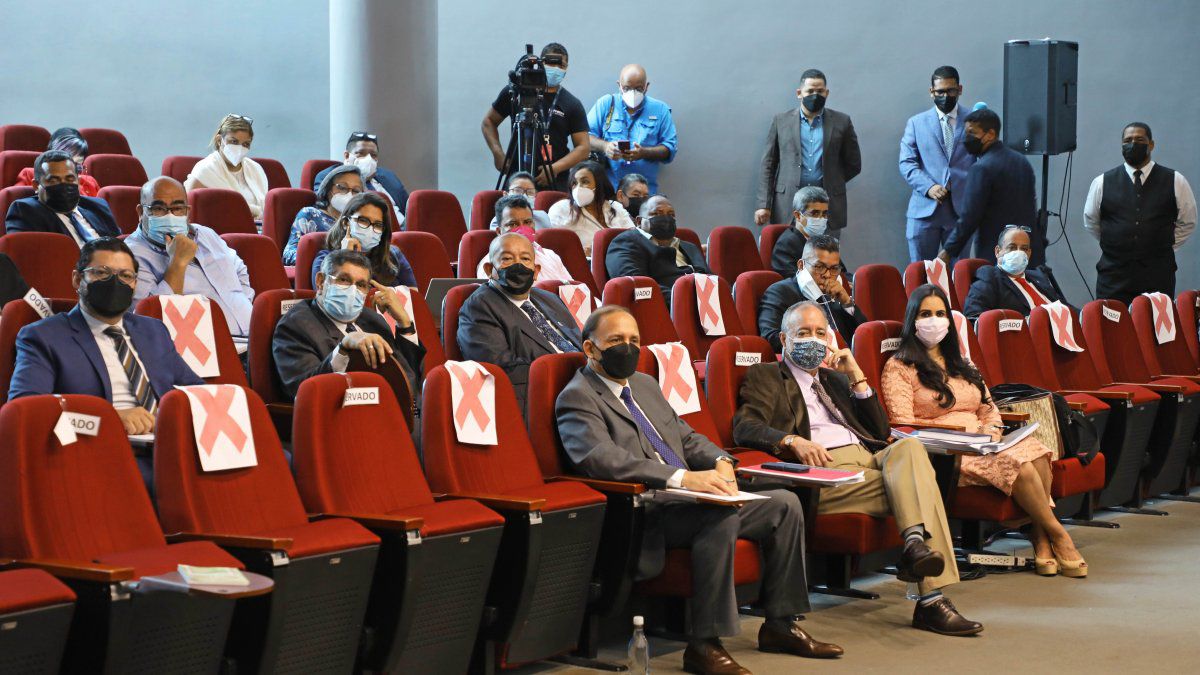 In a statement, the Electoral Court indicates that the approval of the first block in the Government Commission for the reforms is a setback.
The Electoral Tribunal (TE) through a statement sent to the Government Commission made it clear that in view of the unconsulted modifications made in the National Assembly to the first block of the bill of Law 544 that seeks to reform the Electoral Code, it has been forced to decline to continue attending the legislative sessions that address this discussion.

"By virtue of the fact that the discussion and approval in the first debate of the first block of the Bill presented so far does not meet the expectations that the Electoral Tribunal, the CNRE (National Electoral Reform Commission) and the country expect, and that by mandate of the Internal Regulations of the National Assembly we cannot withdraw a bill that has undergone modifications in the first debate, the institution we represent is forced to decline to continue attending legislative sessions because it cannot endorse with its presence the way in which they are being developed such sessions and the majority of the approved subjects ", indicates the official notice of the TE.

The electoral entity indicates that their participation has been practically canceled, in view of the fact that they have repeatedly requested the reforms presented by the Assembly, however they were not delivered prior to the debate and it was during the presentation of these reforms in the Legislative Commission where by insistence they handed them over to them, they made a report on them and the next day they were not allowed for the National Director of Electoral Organization to render the report requested the day before by various commissioners.

"The objective of any electoral reform, like the present one, is to improve what we have, not to go back on the progress already made. In this context and since most of the proposals approved to the first bloc represent a significant setback on the deep and innovative reform embodied in law 29 of 2017 and that the institution that gave rise to bill 544 is not being taken into account in the first debate, which is when there should be more consultation, it is evident that the Electoral Tribunal and its technical team is not fulfilling any function by attending the debates on its legislative initiative," reiterates the Electoral Tribunal.

The Court also indicates that in the event that the decisions taken in the first debate continue with the limitations indicated; "And if the reform process underway continues along the way it is going, which implies a setback and halt the advance of the electoral legislation embodied in the bill under discussion, the technical opinion of this Court is that it is advisable to organize the general elections of May 5, 2024 with the Electoral Code in force, but under no circumstances impair it, with which the Court emphatically opposes."

The Court's note indicates that President Heriberto Araúz was granted courtesy of the courtroom, after insisting on the use of the floor but was the object of two calls for attention to abruptly conclude his intervention.

The Court discovers that they have already lived a similar experience that occurred with the National Assembly of 2009-2014 when it was forced to withdraw from the sessions of the first debate.
Add Comment