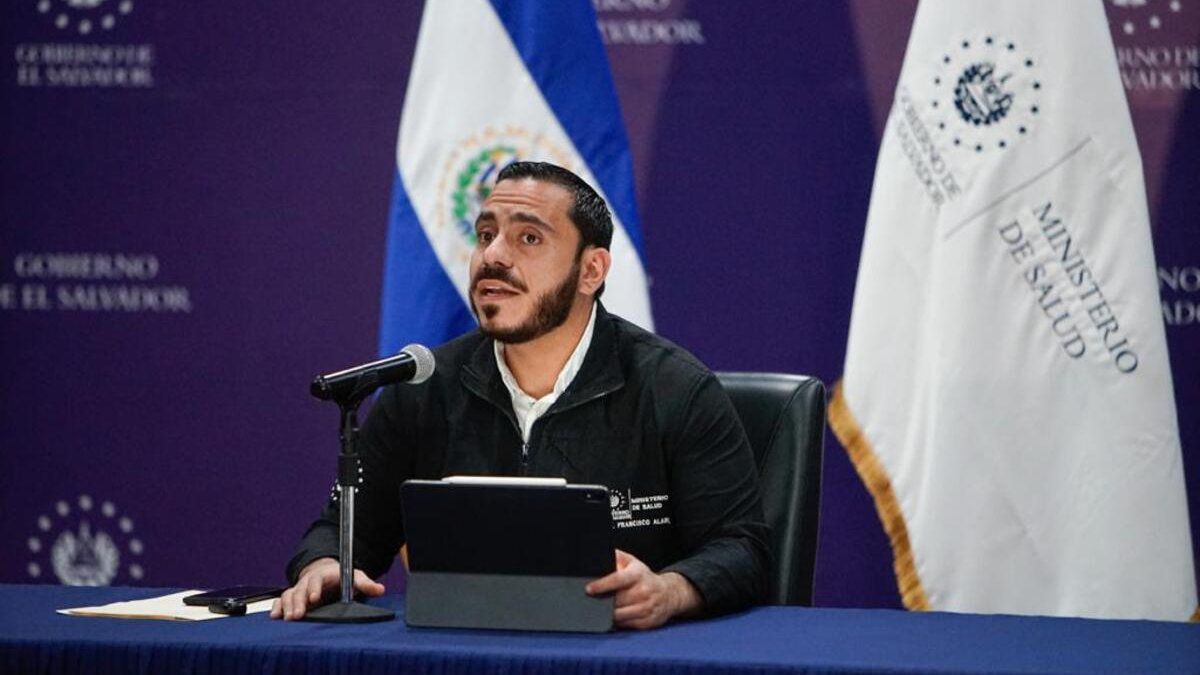 The Minister of Health of El Salvador indicated that they expect to have the results of the new samples sent in the "next few days."
The Ministry of Health sent 100 more samples to a laboratory in Panama to conform and collate the recently obtained results that revealed the presence in El Salvador of the variants of the coronavirus alpha, gamma and lambda, an official source reported this Wednesday.

The Minister of Health, Francisco Alabí, confirmed on August 7 that the variants of "concern" of covid-19 alpha and gamma circulate in the country, in addition to the "of interest" lambda.

This announcement came a week after the official confirmed a first case of the delta variant.

Alabí said at a press conference today that they expect to have the results of the new samples shipped in the "next few days," without specifying when they were shipped.

"The 100 extra samples are still being analyzed (...) this analysis will allow us to confirm and collate the first result in which these variants were identified," said Alabí.

The official acknowledged that "the sample (sent) is a short representation compared to the amount of population (in the country)", but pointed out that "this allows us to make decisions that may represent greater protection for the population."

The detection of these variants occurred at a time when there was a rise in daily COVID-19 infections in the country, which began last June and continues in the first days of August, according to official data.

According to the records of the government site covid19.gob.sv, between August 1 and 9, the number of daily official cases was up to 299, data similar to those registered last January.

The figures from the aforementioned site account for the rise in daily reports of infections, which went from 134 cases, on June 1, to 299 on August 9.

El Salvador registers 89,826 confirmed cases of covid-19, of which 2,749 died, without the authorities having indicated the number that corresponds to the delta variant.

Health personnel carried out this Wednesday a community vaccination day in the heart of San Salvador in which a little more than 500 first doses were inoculated to people who for "X or Y reasons" have not been able to schedule their appointment to apply the dose, he said to journalists the doctor Diego Orellana. 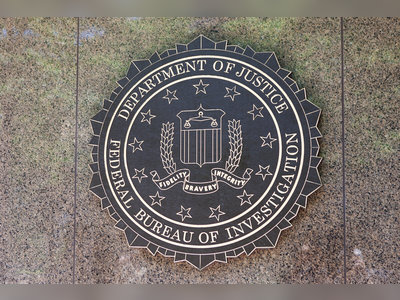 The Department of Justice today announced a tip line to help assist its Anticorruption Task Force fight corruption in El Salvador, Guatemala, and Honduras, a key component of th...