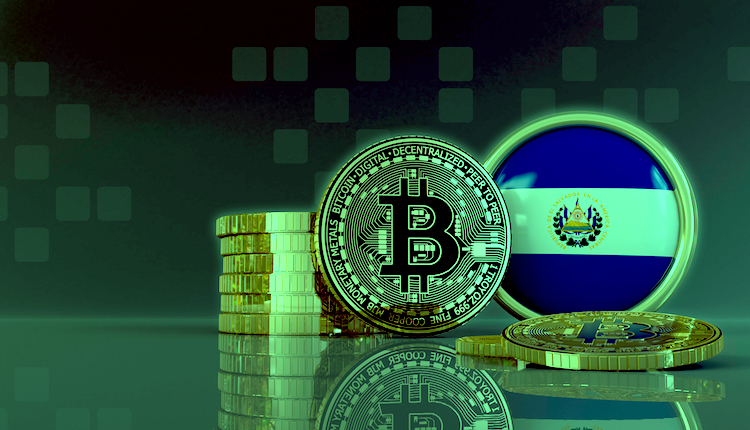 El Salvador has made its first ever Bitcoin purchase of 200 BTC, President Nayib Bukele announced on Twitter. Our brokers will be buying a lot more as the deadline approaches, the announcement detailed.

On September, 7 2021, the Bitcoin law in El Salvador will become effect and mark the historic moment for the Central American country as the first to accept Bitcoin as legal tender across the region.

The movement has early beginnings many might not familiar with. An anonymous donor kickstarted a project called Bitcoin Beach in El Zonte, located along the Pacific coast of El Salvador.

The town has no bank. Instead its citizens have become accustomed to using Bitcoin for certain transactions. Tomorrow, it will spread across the country whether everyone agrees with the move or not.

Even Bukele himself publicized his interest in Bitcoin back in 2017, so his support today could be more calculated than the rest of the world considers.

With that said, Bukele has revealed that the country has obtained its first 200 BTC and will be “buying a lot more” as the law goes into effect.

At the current price of Bitcoin, a 200 BTC purchase is worth around $10.4 million, but how they bought the coins was not announced.

Compared to MicroStrategy buying up hundreds of thousands of bitcoins, the 200 doesn’t seem very impactful. But the implications of a country buying Bitcoin for the first time for use as legal tender is a big deal.

A country is officially adopting BTC as legal tender, making it the first to do so, and likely not the last. The entire movement could have a domino effect on other nations adopting cryptocurrency.

Other smaller countries would likely to be first to follow. But, if one of the bigger countries with a much larger population joins in, it will be very difficult for the rest not to follow.

Tuesday morning when Salvadorans wake up, adult citizens will be able to get up to $30 in BTC from the Chivo Wallet, which according to Salvadorean slang means something “cool.” While this won’t directly impact the value of Bitcoin, in support, others are lining up to do the same.

An interesting day ahead.