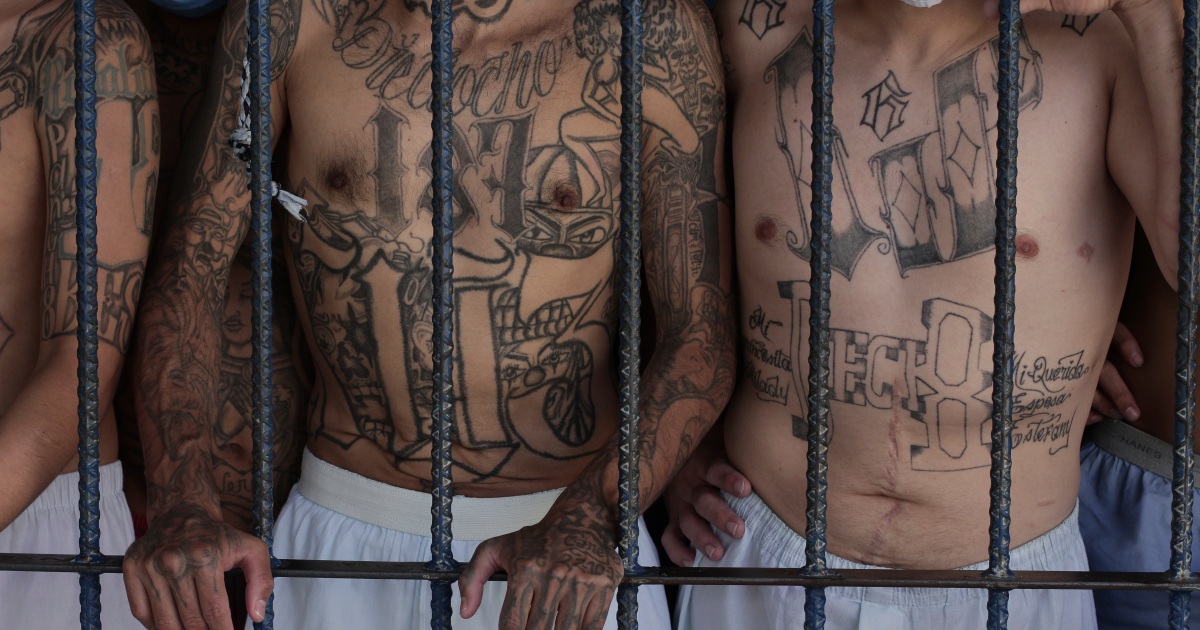 The groups have asked the judiciary to declare as unconstitutional law reforms that limit reporting on gangs.

A group of nongovernmental organisations (NGOs) in El Salvador has asked the country’s judiciary to declare as unconstitutional recent law reform that journalists have warned could criminalise reporting on gangs.

The reform, pushed by President Nayib Bukele, was passed by the country’s legislature on April 6 and allows prison sentences of up to 15 years for reproducing or transmitting information related to criminal gangs “that could generate anxiety and panic among the general population”.

“This means that journalists can be prosecuted for reporting,” said Ruth Eleonora Lopez, a representative for the human rights organisation Cristosal.

“The reforms are imposing an absolute limitation of rights, particularly on journalism,” she said during a press conference on Tuesday.

The threat to journalists comes amid a wider crackdown by Bukele on gang crime following recent outbreaks of violence that have led to concerns over human rights abuses in the Latin American country of 6.4 million.

Cristosal and the Association of Journalists of El Salvador (APES) have filed a suit to overturn the law reform with the Constitutional Chamber of the Supreme Court.

APES President Cesar Castro said the reform “imposes a gag on the right that a journalist or media has to inform the public; it is an attack on freedom of information”.

As the Constitutional Chamber is allied with Bukele’s government, the groups are not optimistic that their attempt will be successful.

Still, Castro said the appeal to the Constitutional Chamber was designed to “exhaust the mechanisms of justice” in El Salvador before they take their case to the international level.

El Salvador declared a state of emergency in late March following a weekend of violence that included at least 87 reported killings, which the government has attributed to the Mara Salvatrucha (MS-13) and Barrio 18 gangs.

The police and the military have since rounded up thousands of suspected gang members using emergency powers that allow them to do so without arrest warrants.

More than 13,500 gang members have been arrested in the past 24 days, according to President Bukele, who remains highly popular with the public.

The wave of arrests and detentions is unprecedented in a country that has suffered decades of violent crime.

As the country’s prison population swells with gang-related arrests, El Salvador’s Congress approved a law on Tuesday to speed up the construction of new prisons.

The MS-13 and Barrio 18 gangs are estimated to include around 70,000 members, some 26,000 of whom are currently in jail, according to authorities.