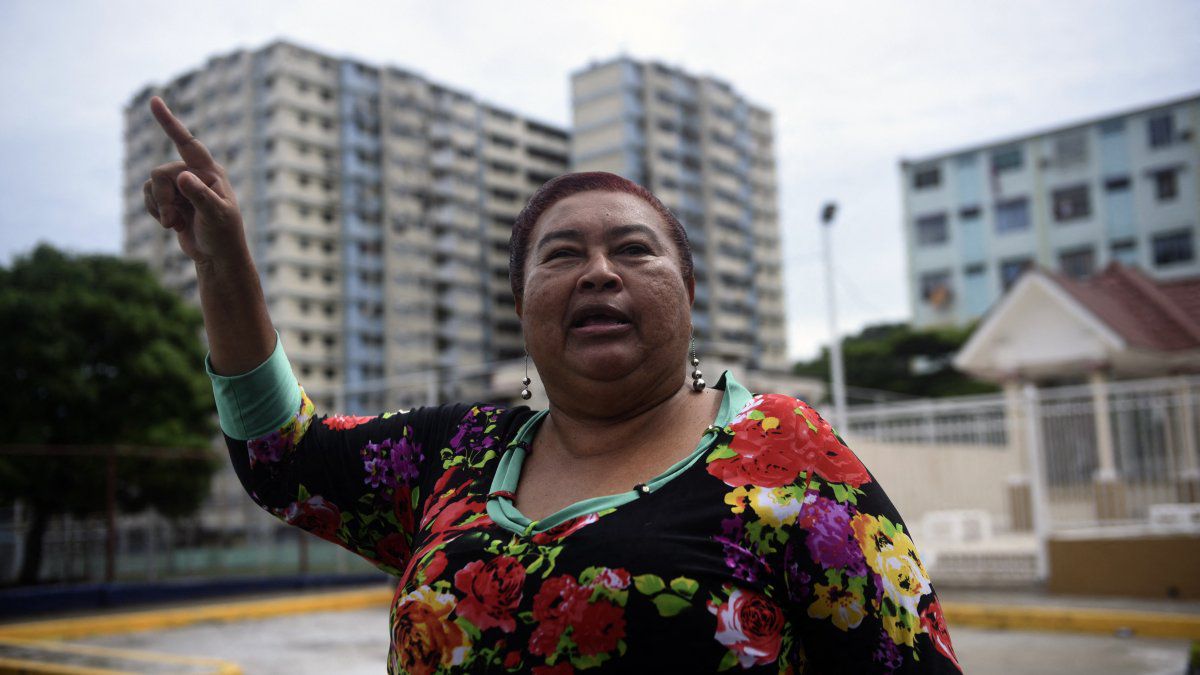 This Sunday it was known about the death of Olga Cárdenas, a community leader from the El Chorrillo district and a member of the Democratic Revolutionary Party (PRD).

Cárdenas was 66 years old and was in charge of prevention programs aimed at the youth and women of El Chorrillo.

She also led a community dining room project that cares for a population of 50 children.

Unofficial reports indicate that the community leader died of a heart attack at her residence located on 18th Street in El Chorrillo.

Once the death of Olga Cárdenas became known, condolences were immediate on social networks.