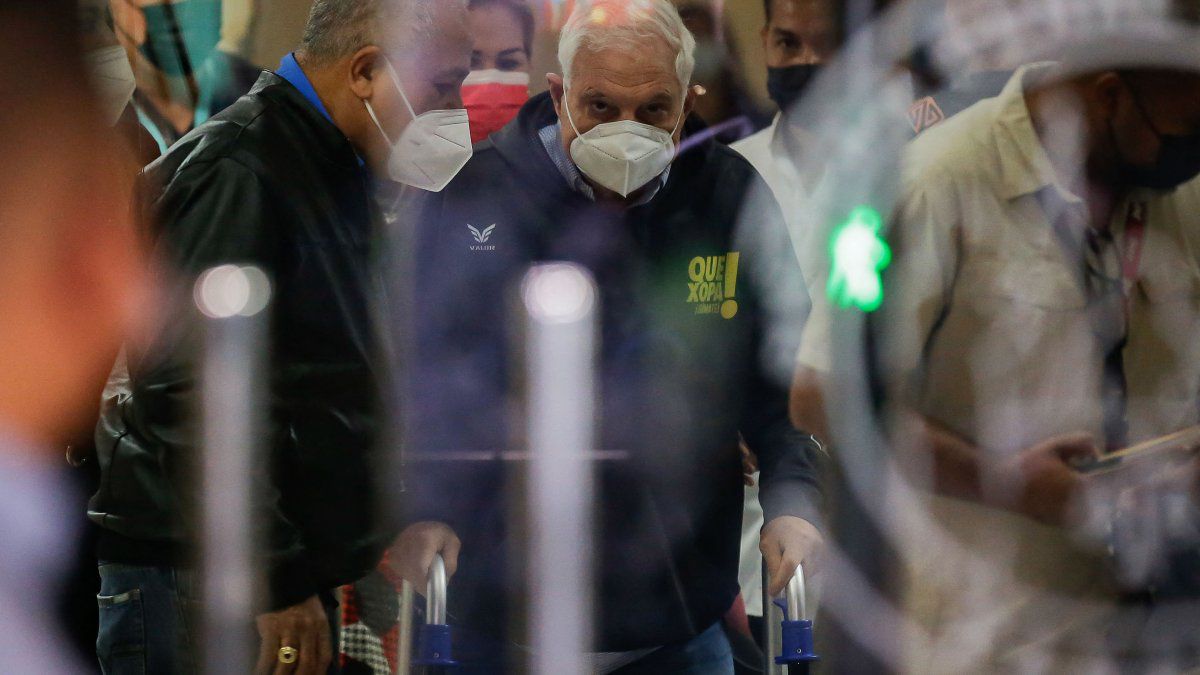 With these reports, which are the result of a visual inspection carried out by an expert, the Public Ministry seeks to demonstrate that there was illegal interception of the victims' emails.

According to the attorney for the plaintiffs, Carlos Herrera Delegado, with what has been analyzed in recent days, it has been possible to "continue to strengthen the point that the Security Council was dedicated to distant issues of national security."

While for lawyer Alfredo Vallarino, defender of former President Martinelli, "8 more hours have been lost reading the results of the 2009 elections."

"This is not going to have any relevance given that there is no chain of custody ... we are going to waste time, two months so that in one day all this will drop," Vallarino said.

For his part, Superior Prosecutor Ricardo González said that "the questions are respected because it is part of the defense role, but reason is not assisting them and the court is seeing it."

Since last July 21, 2021, when this trial began, a total of 23 pieces of evidence have been uncovered: 13 documentaries and 10 testimonials.

Former President Ricardo Martinelli is accused of the alleged commission of the crimes of telecommunications interception, monitoring, persecution, and surveillance without judicial authorization.