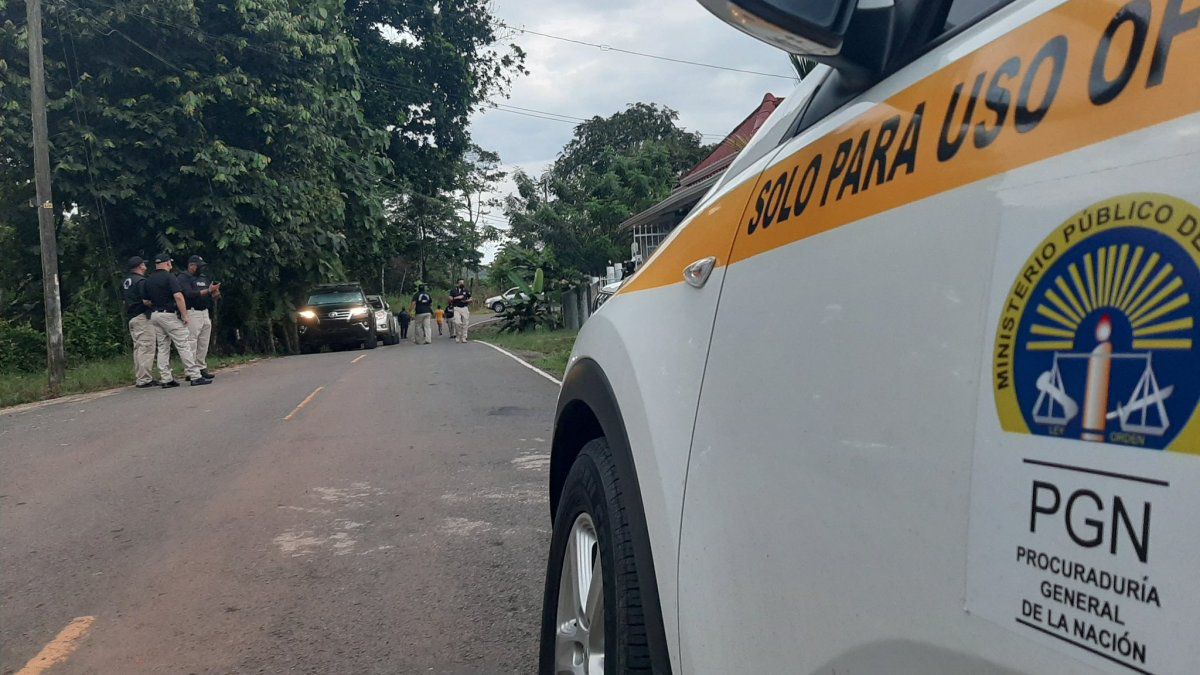 After 14 search procedures carried out in the Villa del Rosario sector, in the Capira district, 8 people, allegedly members of the Baghdad criminal gang, were apprehended this Tuesday morning.

These are men linked to gangs, homicides, crimes related to robbery, theft, and drugs, as well as to "another series of serious crimes," according to the Attorney General Nathaniel Murgas, Specialized in Crimes of Illicit Association of the Public Ministry.

The prosecutor explained that the detainees will be placed, this Tuesday, at the orders of the Guarantees judge to be charged with the corresponding charges.

In the proceedings carried out in Capira, firearms and ammunition were also located.

"This seeks to minimize the criminal activities that the group carried out in the sector," said Murgas.

The proceedings carried out by the Prosecutor's Office were carried out in conjunction with the National Police and the Directorate of Judicial Investigation (DIJ).