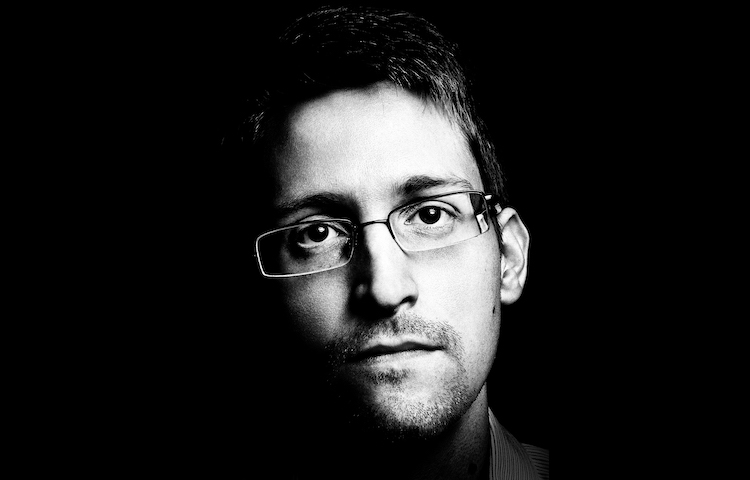 Edward Snowden: $6 Trillion Stimulus, "This is Good for Bitcoin"

“Six trillion dollars? This is good for Bitcoin,” the whistleblower Edward Snowden said on Friday. The tweet already has 43,500 likes and has been retweeted more than 6,000 times.

Of course, it’s not the first time Snowden has spoken about bitcoin, as the whistleblower and privacy activist has been very vocal about the subject in recent years. For instance, after the March 12, 2020 market carnage, otherwise known as ‘Black Thursday,’ Snowden said:

“This is the first time in a while I’ve felt like buying bitcoin. That drop was too much panic and too little reason.”

Back when Snowden’s book sales were confiscated by the U.S. Department of Justice (DoJ), after the DoJ announced a lawsuit against the whistleblower, Snowden also tweeted: “In conclusion, this is good for bitcoin.” Snowden, however, hasn’t been looked at too kindly by the bitcoin maximalist crowd because he’s criticized the crypto asset on a few occasions. Snowden recently took to Twitter and knocked the Human Rights Foundation’s (HRF) Alex Gladstein’s recent statements. Gladstein wasn’t a fan of Snowden’s recent interview.

“The worst part of cryptocurrency transforming into dragon-level wealth is witnessing good people emotionally devolve into dragons themselves: so intellectually paralyzed by the fear that everyone they see threatens their hoard that they lose sight of the world beyond their cave,” Snowden scathed in response to Gladstein’s Twitter statements.

The whistleblower has criticized bitcoin on occasion, but also explains that he uses it regularly and once called the technology the “first free money” system in the world. He’s discussed privacy coins on various occasions like monero (XMR) and zcash (ZEC). There is no doubt that Snowden is a believer in decentralized technologies and he’s mentioned many times that cryptos are a threat to the nation state’s monopoly over money.

In 2016, Snowden tweeted that “new technologies raise the possibility of unstoppable tax protests.” He has since deleted that tweet, but still talks positively about bitcoin and the crypto economy regularly to this day.