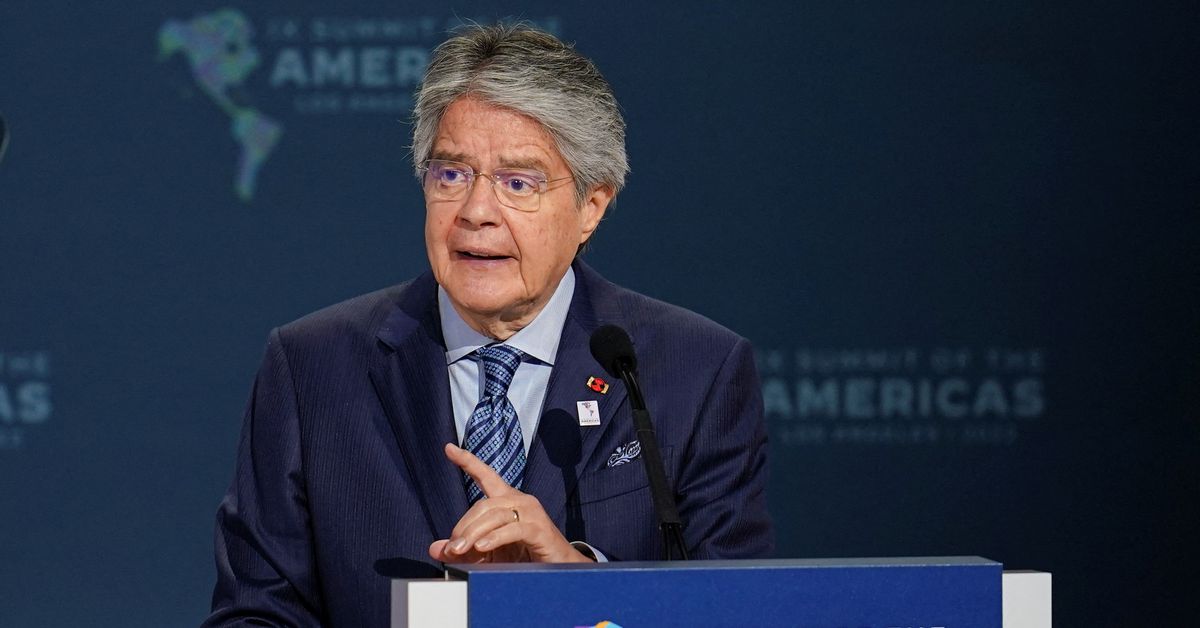 The changes follow a deal signed between the government and indigenous leaders to end demonstrations across the country last week.

Protests erupted on June 13 and ran for more than a fortnight as demonstrators demanded lower fuel prices and an end to further expansion of the oil and mining industries. The protests led to at least eight deaths and severely impacted Ecuador's oil industry, the country's main source of income.

Lasso denied the appointments were connected to the protests.

"These changes haven't been forced by situations or particular circumstances. On the contrary, they are due to the orderly fulfillment of stages within a coherent and long-term vision," Lasso said at a press conference.

Herrera, who is leaving behind his role as minister of urban development and housing, will be replaced by Maria Gabriela Aguilera.

Lasso did not name a new health minister.

Though the resignations were officially announced on Tuesday morning, Ecuador's secretary of public administration, Ivan Correa, disclosed Cueva's impending departure during an interview with local television outlet Teleamazonas on Monday, adding that other changes would also be coming.
Add Comment