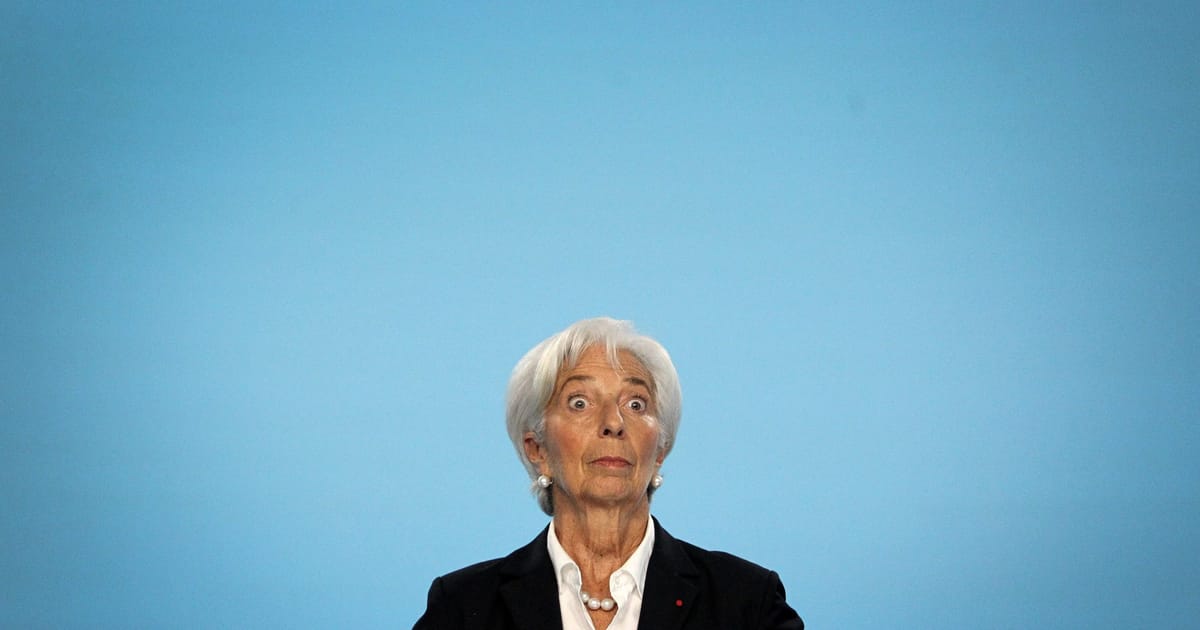 ECB’s Lagarde tells governments to back off and keeps tightening

The central bank chief warned governments against spending too heavily to shield their people from high energy prices.

“We have to do what we have to do,” Lagarde said during her press conference after the ECB raised rates by a whopping 75 basis points to 1.5 percent, bringing it to the highest level since 2009. “A central bank has to focus on its mandate. Our mandate is price stability.”

In its fastest tightening cycle on record, the ECB has now raised rates by a total of 2 percent over its last three meetings — and more is to come, according to a statement following the policy meeting in Frankfurt.

The bank’s Governing Council “expects to raise interest rates further, to ensure the timely return of inflation to its 2 percent medium-term inflation target,” it said.

The comments from Lagarde, a former French finance minister, followed a series of critical remarks from EU leaders.

In the week up to the meeting, French President Emmanuel Macron, Italian Prime Minister Giorgia Meloni and Portuguese Finance Minister Fernando Medina all expressed worries over the speed at which the ECB is raising interest rates and the implications this may have on growth. Earlier in the month, similar criticism came from Finnish Prime Minister Sanna Marin.

“I’m concerned to see lots of experts and certain European monetary policymakers explaining to us that we need to break demand in Europe to better contain inflation,” Macron told Les Echos in an interview earlier this week. “One must be very careful.”

Lagarde, who has previously said the ECB may have to raise rates to a level where they hurt growth, said the bank was willing to raise rates beyond neutral levels, where interest rates neither boost growth in order to ensure price stability.

But she did not say at which pace and to which level interest rates will move.

Her broader comments, however, will cement market expectations of a slowdown in tightening ahead.

Not only did she drop the reference to rate hikes over the “next several meetings” from her statement, but she also noted that “the Governing Council has made substantial progress in withdrawing monetary policy accommodation.”

In addition, she said that policymakers will consider the rising risk of a recession and its dampening impact on inflation as well as the fact that previous tightening moves will only work with a lag, meaning that the full impact of previous hikes has yet to play out.

This does not mean that tensions won’t flare up again between the ECB and eurozone capitals. 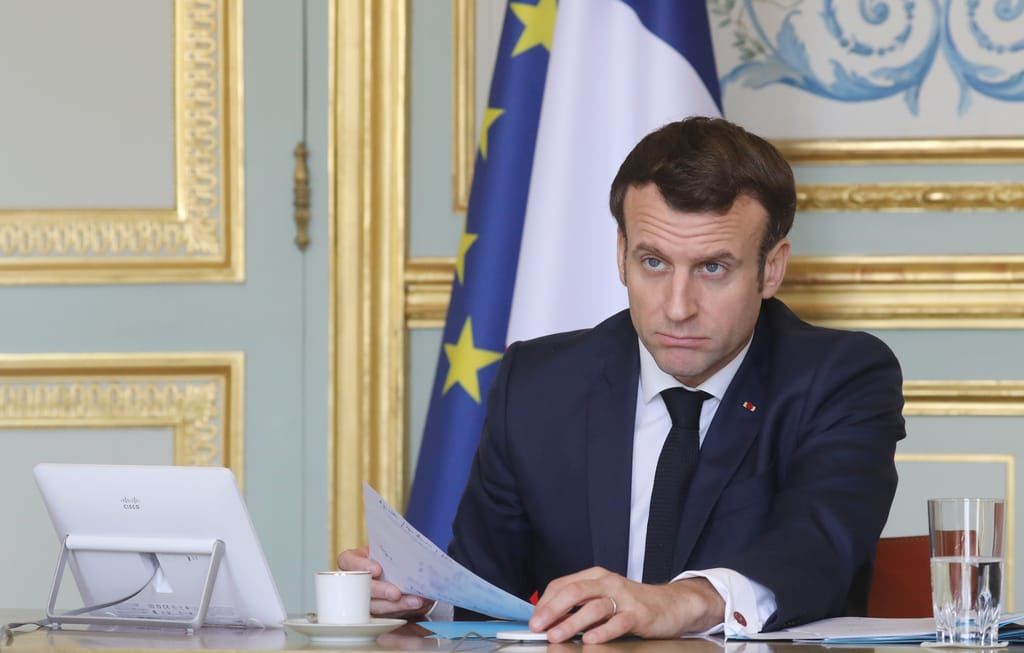 Despite the recent measures to placate inflation in the Eurozone, tensions might flare up again between the ECB and EU capitals

Lagarde doubled down on her demands that governments ensure fiscal measures remain limited as otherwise even more aggressive ECB action will be in store. Germany and other governments are providing generous subsidies to shield their populations from major increases in energy prices.

“I must have repeated many, many times the famous triple-T, which is temporary, targeted and tailored,” she said. “Which, from our perspective, will help them address the needs of the most affected by income erosion and also by inflation, but without fueling inflation on a broad basis, because that would be utterly counterproductive in that it would require that we take harder monetary policy measures in order to deliver on our mandate.”

At the same time, governments should pursue fiscal policies that show they are committed to gradually bringing down high public debt ratios, Lagarde said. Recent market turmoil in the United Kingdom has shown what happens when fiscal policy goes on a collision course with a central bank fighting red-hot inflation.

ECB relations with fiscal authorities will no doubt remain a key focus in the coming months, not least because Lagarde signaled the Governing Council will agree on principles of reducing its massive government bond holdings at the December meeting that indebted member countries have relied on heavily.