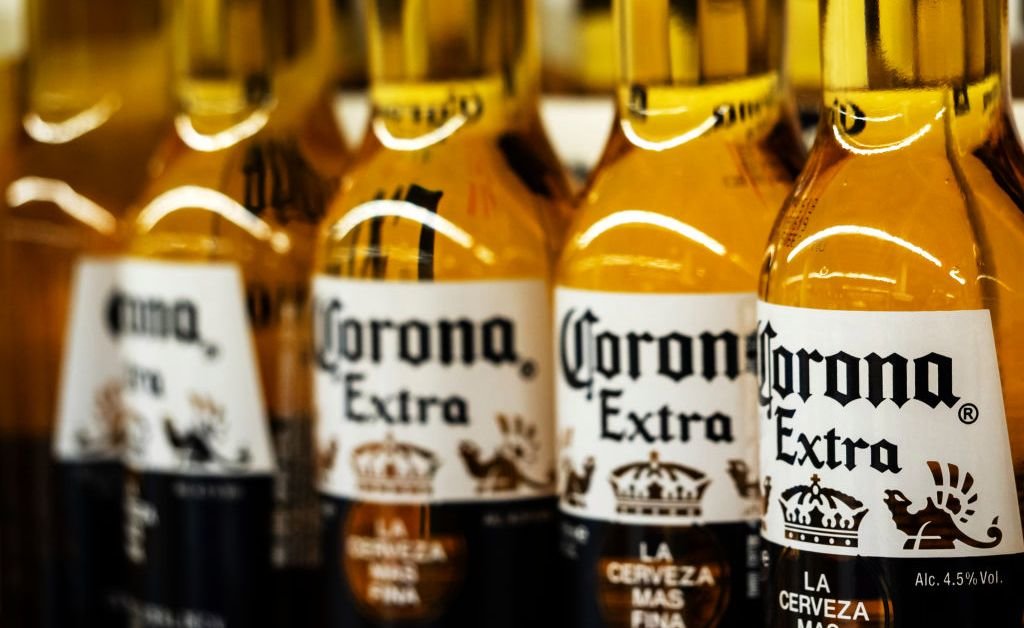 Dry law loses the battle: one bottle of wine and a six pack of beer per customer

Whiskey, rum, gin and any other type of liquor will not be sold. Alcohol can't be purchased with the Panama Solidarity digital voucher.
A bottle of wine and six beers is what each person can buy starting today, May 8, the day the liquor sale and consumption ban is gradually lifted.

Customers will be able to buy beer and wine during the time they can go to supermarkets based on the latest number of their ID, a measure imposed in quarantine to prevent the spread of the new Coronavirus.

The dry law was ordered through Executive Decree 507 on March 24, as part of the measures issued by the Ministry of Health (Minsa) to contain Covid-19 spreading in the country.

Minsa clarified that wine and beer can be consumed only in residences. Meetings of all kinds are still prohibited. The distribution, sale and purchase of whiskey, rum, gin and any other type of liquor will not be allowed either.

Several municipalities decided to maintain the prohibition on the sale and consumption of alcoholic beverages. The Municipality of Santiago, Veraguas, decreed a dry law in its 15 townships, until June 7. "All commercial establishments are prohibited from selling alcoholic beverages," stressed the municipal decree. Arraiján and Santiago, indicates that the dry law will apply due to the high rate of contagion of coronavirus.

The Association of Municipalities of Panama, through a statement, rejected the lifting of the measure. According to them " the consumption of alcoholic beverages during confinement can cause situations such as disorderly conduct, domestic violence, and may be more damaging for districts that have few police units."

However, article 35 of Law 38 of 2000 establishes that the decisions of the Executive are above the municipal agreements and the mayoral decrees. "In a state of law, even if you don't like a decision, you must abide by it," said lawyer Ernesto Cedeño.

The Association of Craft Brewers of Panama had requested the suspension of the dry law, due to several factors. In a letter they sent to President Laurentino Cortizo in mid-April, they stated that the ban promoted the black market, and that there was no scientific evidence to support that the measure contributed to the decrease in violence or the mitigation of the spread of the SARS-CoV-2 virus.

Meanwhile, the mayor of Panama City, José Luis Fábrega , said that he does accept the new provision and pointed out that during the validity of this prohibition there was an increase in the clandestine sale of liquor and an increase in prices.

Fábrega recalled that the State receives $ 125 million annually in taxes for the legal sale of liquor.

A representative of San Francisco, Carlos Pérez Herrera, said that he will propose keeping the law dry in the capital district.

Panama is the only country in America that imposed this prohibition in the midst of the pandemic.

The decision to lift the dry law was made in the Cabinet Council last Tuesday, May 5. The Minister of Health, Rosario Turner, is one of those who promotes the prohibition of the sale and consumption of alcohol.
#MINSA  #Cedeño  #COVID-19  #Covid  #Coronavirus
Add Comment