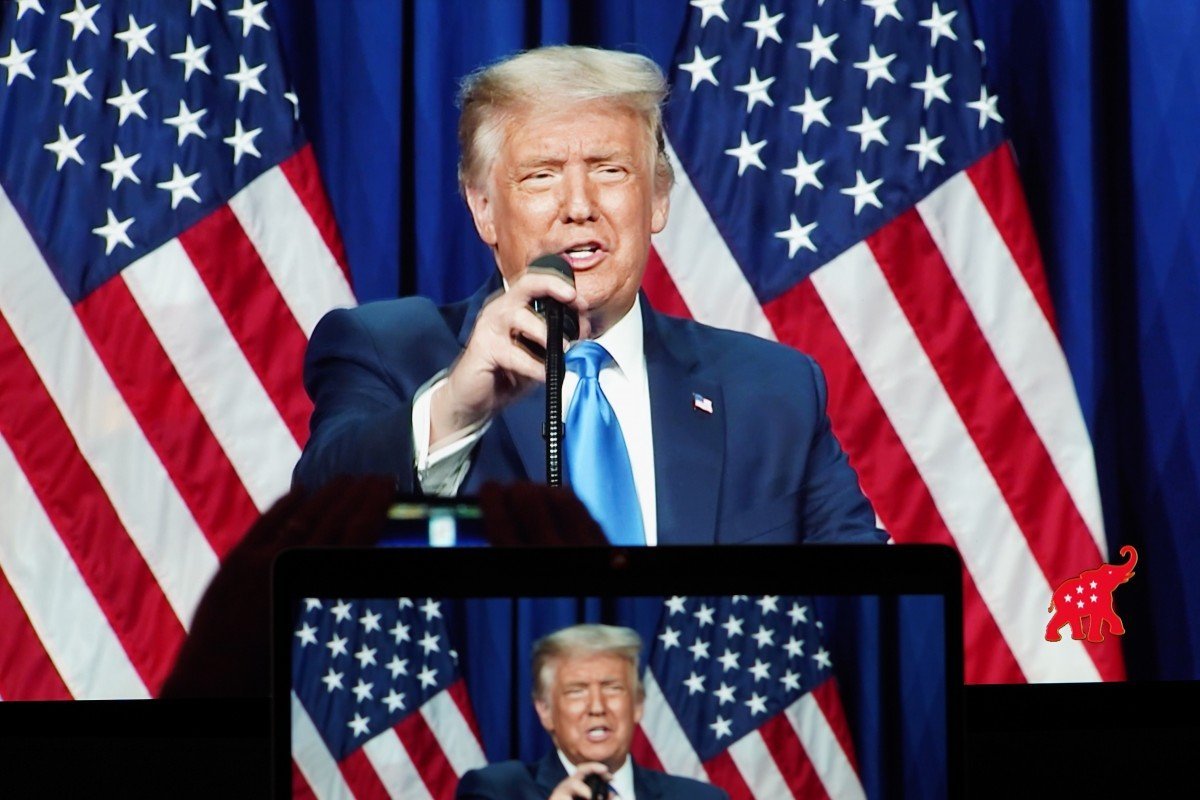 Donald Trump says China will ‘own’ US if Joe Biden wins

US President Donald Trump made an early appearance at the Republican National Convention on Monday to warn his supporters that Beijing would “own” the US under a Democratic administration, setting the stage for a week of sustained attacks against China from Republican Party speakers.

During an unscheduled appearance at the convention in Charlotte, North Carolina, Trump said the US had “built China”, railed against Beijing’s accession to the World Trade Organisation (WTO) and repeated an unfounded claim that his Democratic challenger, Joe Biden, was in Beijing’s pocket because of his son’s previous business dealings in the country.

“China will own our country if this guy gets elected,” Trump said to jeers from the audience. “We can’t let it happen.”

Lara Trump, a senior campaign adviser and the president’s daughter-in-law, said over the weekend that the four-day convention would be a “hopeful and inspirational and patriotic” affair. But Trump’s tirade was decidedly negative.

In the 50-minute, largely unscripted address, Trump called mail-in voting the “greatest scam” in the history of world politics; said Democrats wanted a country with no religion, oil or guns; reiterated a conspiracy theory that the Obama administration spied on his 2016 campaign; and suggested Democratic governors implemented coronavirus lockdowns to hurt him politically.

His appearance interrupted the convention’s roll-call vote, during which he was formally nominated.

Unlike last week’s Democratic Party convention, which was held virtually because of coronavirus concerns, Republican delegates announcing each state’s vote did so in person. Many of those in the audience for Trump’s speech did not wear masks.

The convention comes amid poor polling numbers for Trump, and as confirmed coronavirus infections in the US stand at around 5.7 million with about 177,000 deaths.

While he accused his political opponents of using the pandemic “to steal our election” on Monday, Trump reserved ultimate blame for the outbreak on the Chinese government.

“We are fighting off this horrible thing that was delivered by China,” Trump said. “And I let them know, we’re never going to forget it.”

A second-term agenda released by the Trump campaign on Sunday put holding China “fully accountable for allowing the virus to spread around the world” among its priorities. Other items included tax credits for companies that reshore manufacturing from China and ending federal contracts with firms that outsource to the country. 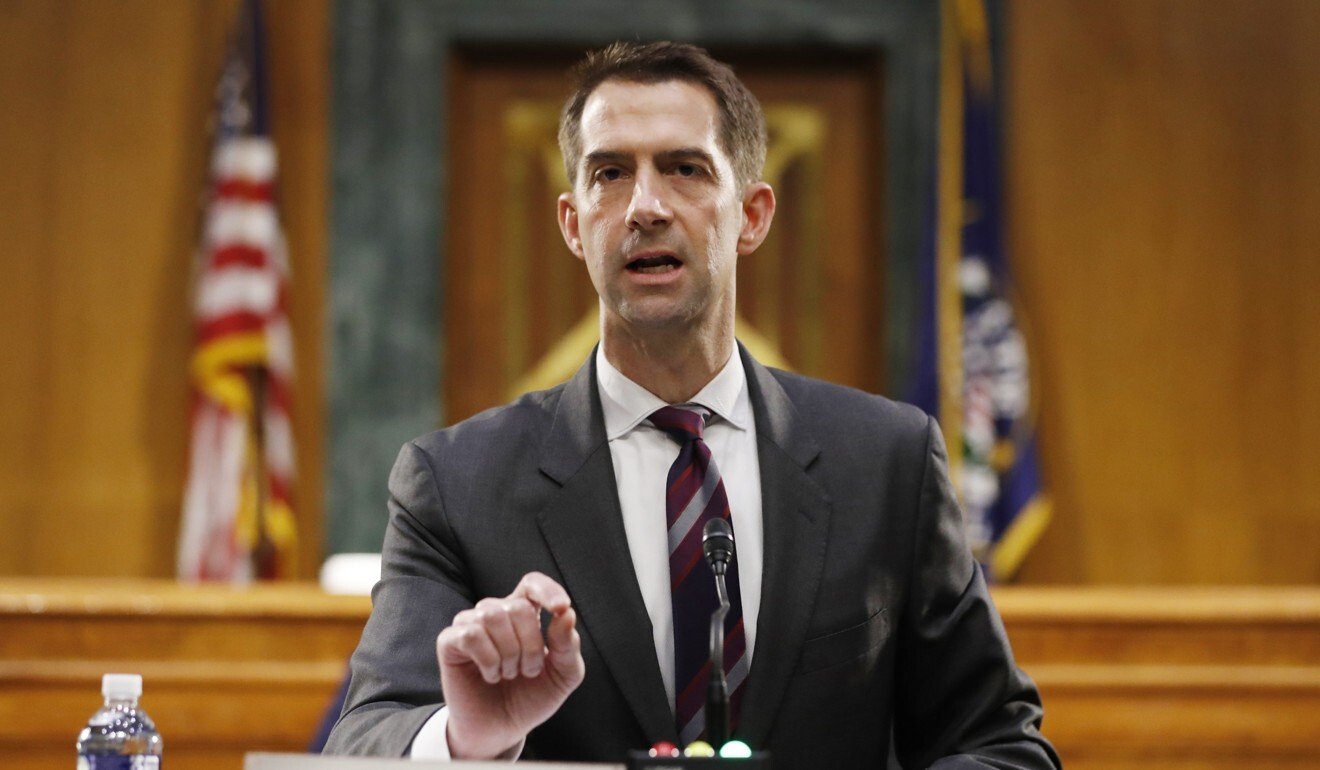 Senator Tom Cotton, Republican of Arkansas, is among the China hawks scheduled to speak at the Republican National Convention.

China is set to be a recurring theme at the Republican convention, with prominent hawks including Secretary of State Mike Pompeo, senators Tom Cotton and Marsha Blackburn and former United Nations ambassador Nikki Haley all slated to speak.

Cotton is expected to “crush Biden on China” in his speech, an adviser to the Arkansas Republican told Fox News, in line with Republican efforts to portray Biden as weak on Beijing.

By comparison, China played a muted role in the Democratic Party’s convention, which focused overwhelmingly on domestic issues such as the pandemic, racial justice and voting rights.

However, Trump was wrong when he said last week that Biden had not mentioned China at all during his convention address; the former vice-president pledged on Thursday that his administration would end US reliance on China and others for medical supplies.

After he drew heat last year for dismissing concerns that China wanted to usurp the US, Biden has more recently hardened his position, decrying Beijing’s human rights record and calling Trump’s phase one trade deal “unenforceable” and “full of “vague, weak and recycled commitments” from China.

Though Trump on Monday trumpeted China’s purchases of US agricultural products under the deal, the figures remain far below prorated targets, according to analysis by the Peterson Institute for International Economics.