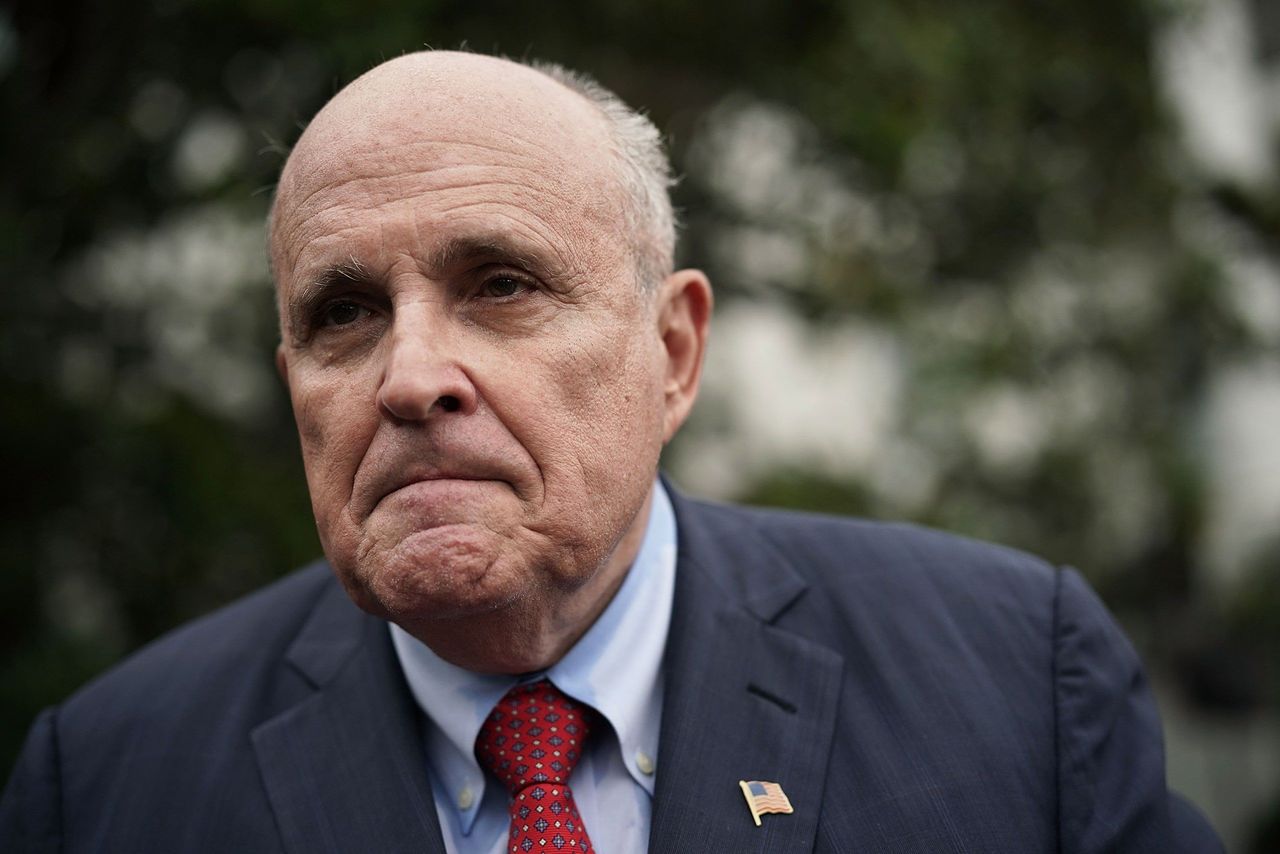 Ex-President Donald Trump’s former lawyer Rudy Giuliani will not face criminal charges more than a year after the FBI raided his apartment and office.

FBI agents searched Giuliani’s Manhattan residence and seized his cell phones and computers in April 2021. They were probing whether Giuliani violated US lobbying laws by acting as an unregistered foreign agent while working for Trump.

At the time, Giuliani denied wrongdoing and asked a judge to block investigators from going through his correspondence. On Monday, the matter turned in the former New York City mayor’s favor.

‘The grand jury investigation that led to the issuance of the above-referenced warrants has concluded,’ said Damian Williams, the US attorney in Manhattan, in a court filing. 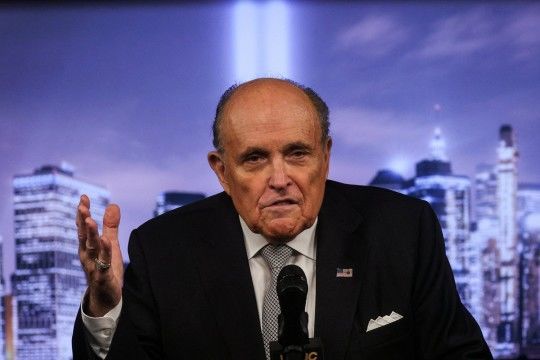 ‘Based on information currently available to the government, criminal charges are not forthcoming.’

US investigators were seeking to review Giuliani’s communications with more than a dozen people including Ukraine’s former president Petro Poroshenko and a high-ranking Ukrainian prosecutor.

Investigators were also looking into correspondence with American government officials or workers concerning Marie Yovanovitch, whom Trump fired in 2019 after Giuliani criticized her.

Giuliani was pleased when he found out that prosecutors would not press charges on him, said his attorney Bob Costello, who informed his client after the US attorney’s office issued the letter.

Costello said prosecutors should have issued the decision earlier.

‘They deviated from office policy by issuing a statement like this, which is very nice,’ Costello said, ‘Because there’s a memorialization now that Rudy Giuliani didn’t do anything wrong in Ukraine.’

While Giuliani’s case in the Southern District of New York is winding down, he is still being examined in a criminal investigation into his efforts to overturn the 2020 presidential election in Trump’s favor.
#Donald Trump
Add Comment 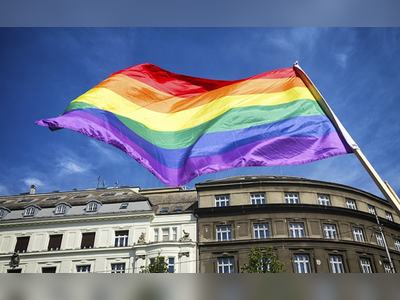