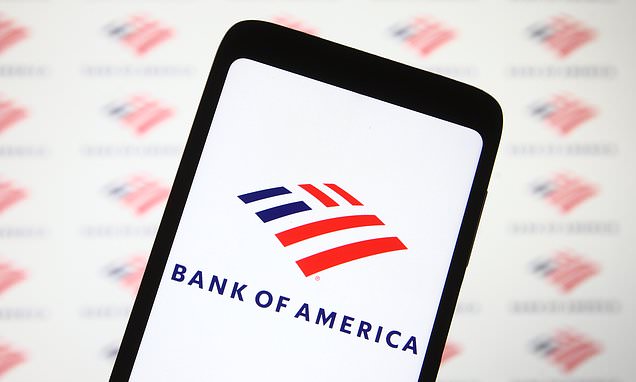 Don't come back to office without a jab, says Bank of America

The US bank, which has 6,500 staff in the UK, is inviting certain vaccinated employees to return to the workplace from July 19. It is understood that a few hundred eligible staff are likely to return.

Bank of America is calling staff back to its UK offices in two weeks – but only if they have had at least one vaccine dose.

The US bank, which has 6,500 staff in the UK, is inviting certain vaccinated employees to return to the workplace from July 19. It is understood that a few hundred eligible staff are likely to return.

The bank is preparing to recall most UK staff to the office for the start of September. So far only essential workers such as traders have been in the office. The move comes as other corporations have demanded staff get vaccinated. 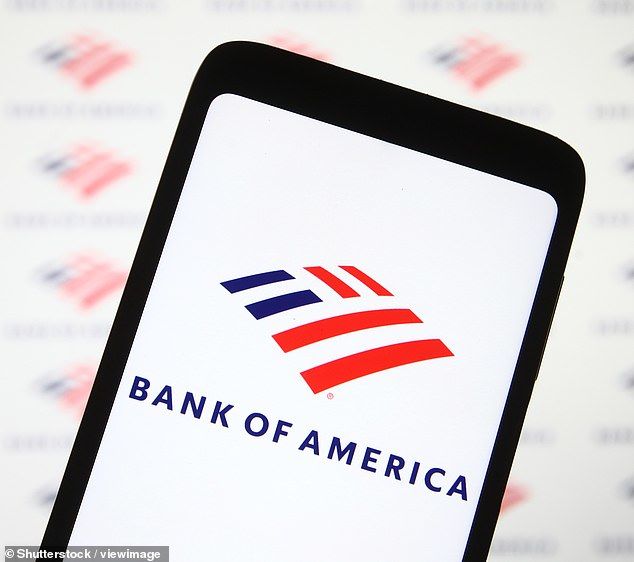 Caution: Bank of America, which has 6,500 staff in the UK, is inviting certain vaccinated employees to return to the workplace from July 19

Hong Kong-based airline Cathay Pacific told its crew to have their vaccine by the end of August or face losing their job. The airline told its Hong Kong staff that it would 'review the future employment of those who are unable to become vaccinated'.

It said that arranging the rota when only part of the crew was vaccinated was becoming 'increasingly difficult and complicated'.

Other investment banking giants have told their US staff to either register their vaccine status or have their jab before coming back to the office. Last month, it emerged that Morgan Stanley had barred any staff and visitors from entering its New York office unless they had been 'fully vaccinated'. The bank has not imposed this requirement on its 5,000 UK-based staff.

JPMorgan also said in an internal memo that US staff needed to register their vaccine status with the firm. Fully vaccinated staff would be able to ditch their face masks in the US office, the memo said.

BlackRock, the world's largest asset manager, said it would only allow fully-vaccinated staff to return to its US offices from July.

Most large companies in the UK have stopped short of asking about vaccine status or requiring jabs before returning. Pimlico Plumbers has bucked the trend. Charlie Mullins, founder of Britain's biggest independent plumbing firm, said that from January any employee who had not received the vaccine would be fired, unless they had legitimate health reasons.

Shakeel Dad, at law firm Addleshaw Goddard, said: 'Employers can't force people to have the vaccine. The question is whether it is reasonable or lawful to make it a condition of employment. That is not straightforward.'

More firms are gearing up to bring staff back from July 19, when Government guidance to work from home could be dropped, along with social distancing rules and requirements to wear facemasks.

Bank of America said it was inviting staff to volunteer their vaccination status, and it was not a requirement.

Colon Boy 457 days ago
They are not being forced to get the vaccine, they can decline to get it. Conditions of employment are nothing new.