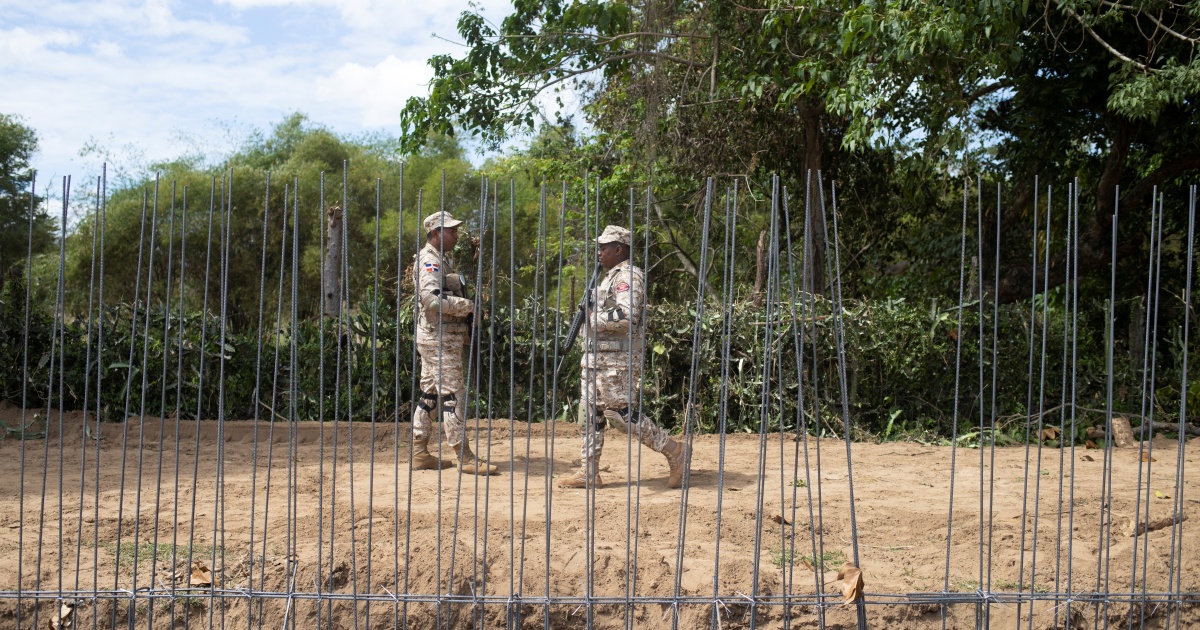 The Dominican president said the wall will reduce irregular migration and the smuggling of goods and weapons.

The government of the Dominican Republic has begun building a wall along its border with Haiti in an effort to stop irregular migration as well as the smuggling of weapons, drugs and goods.

Dominican President Luis Abinader on Sunday attended an inauguration ceremony where he pushed a button that began the pouring of concrete into the foundations of what will be the wall.

“The benefit for both nations will be of great importance,” Abinader said from the province of Dajabon, located some 230 kms (143 miles) northwest of the capital.

The wall will eventually cover almost half of the 392-kilometre (244-mile) border with Haiti, its only land neighbour. 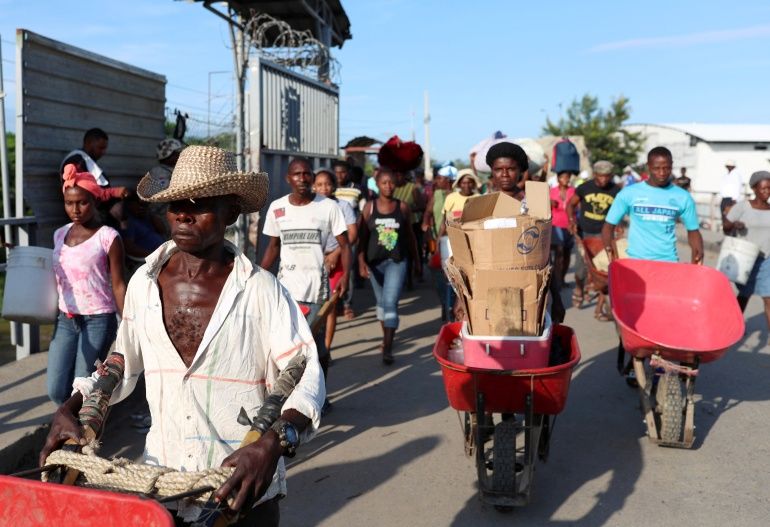 The development comes amid a worsening political and economic situation in Haiti in the aftermath of the assassination of President Jovenel Moise last July. Amid a rise in gang violence and political deadlock over the holding of elections, many Haitians have been crossing the border into the Dominican Republic without documentation in search of work in agriculture or in the construction industry.

Although the two countries share the island of Hispaniola, they are worlds apart in terms of development. Haiti is one of the poorest nations in the Americas while the Dominican Republic is a popular Caribbean tourist destination that has prospered in recent decades.

The exodus of Haitians dates back to at least 2010, when the island was struck with a huge 7.2 earthquake that killed an estimated 316,000 people and devastated much of the country. Haitians fled to the United States, Chile, Brazil and, in recent months, Mexico, in search of safety and work opportunities.

But governments in the region have been tightening their border restrictions and making it increasingly more difficult for Haitians to settle in other countries.

Last September, the US deported the majority of the some 15,000 Haitians who had arrived at its southern border with Mexico hoping to claim asylum. Citing a pandemic-era rule that allows border agents to quickly expel asylum seekers without the chance to file claims, Haitians – many of whom had not lived in Haiti in years – were sent on board deportation flights back to their crisis-stricken island. 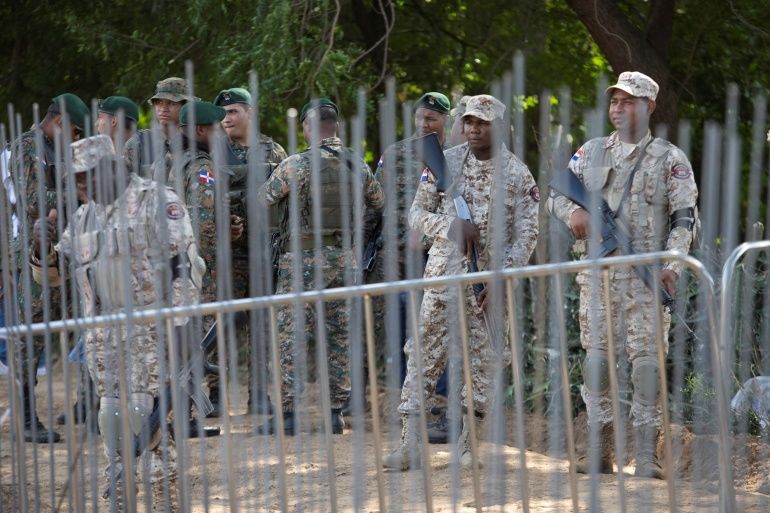 Mexico has also deported dozens of Haitians back to Haiti by plane, and made efforts to keep migrants away from the US-Mexico border.

Migrant advocates have blasted the US and Mexico’s treatment of Haitian migrants, calling it cruel and a violation of international law.

Meanwhile Abinader estimated the border wall will reduce the smuggling of commercial goods, weapons and help fight organised crime in both nations.

He started the project, which aims to build a 164-km- (102-mile)-wall, a week ahead of the anniversary of the Dominican Republic’s independence from Haiti on February 27, 1844.

Abinader said the first phase of the project will be completed within nine months.

About 500,000 Haitians and tens of thousands of their descendants live in the Dominican Republic, a Spanish-speaking nation of about 11 million people, according to the most recent immigration survey conducted in 2018.

The concrete wall topped by a metal mesh will be 3.9 metres (12.8 ft) high and will have fiber optics for communications, movement sensors, cameras, radars and drones.

The project also includes the construction of 70 watchtowers and 41 access gates for patrolling.