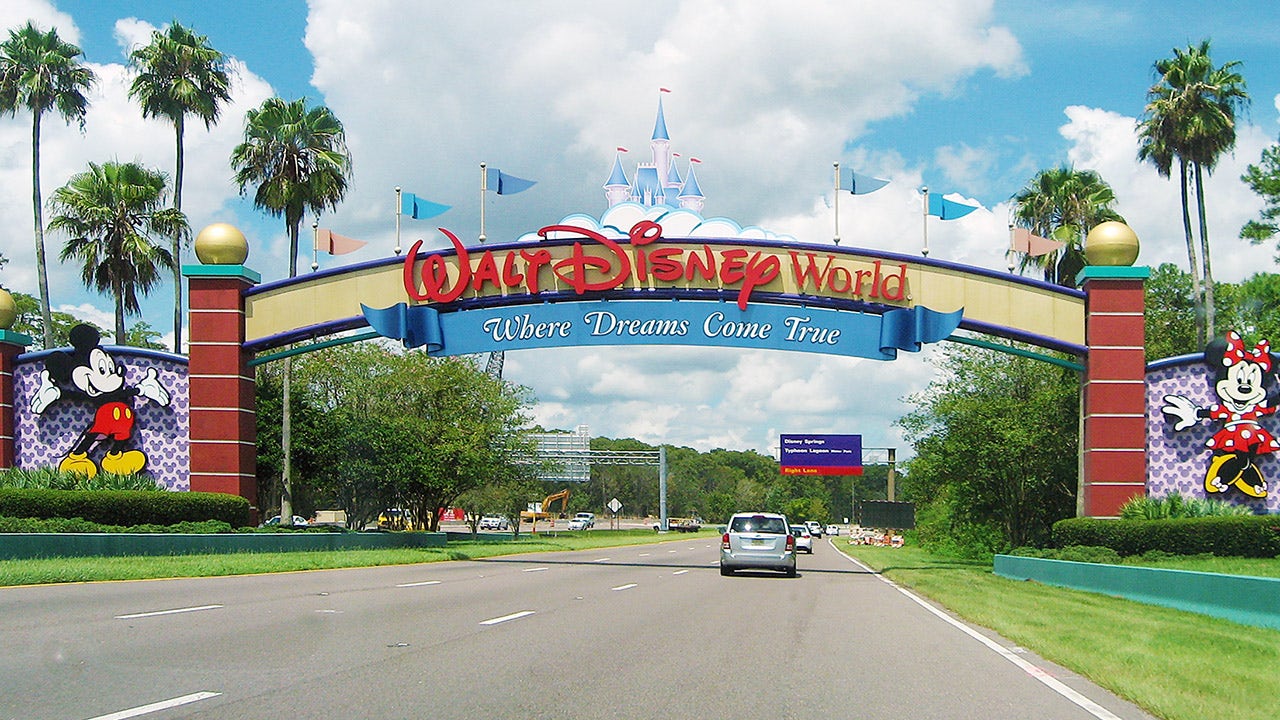 Data from a chart posted online indicates that ticket prices for Walt Disney World have gone up by at least 3,871% since it first opened in 1971.

An animated chart posted on TikTok by the user piechartpirate shows the increases over the passage of time, showing how it greatly outpaces increases in wages, rent, and gas prices.

The chart not only shows the years that go by as the prices at the Orlando, Florida, attraction changed, it also notes when various financial crises occurred, such as the 1973 oil crisis, 2008 global financial crisis, and the COVID-19 pandemic. For almost the entire time, prices climbed upward, at steep rates.

The chart made one TikTok user nostalgic. 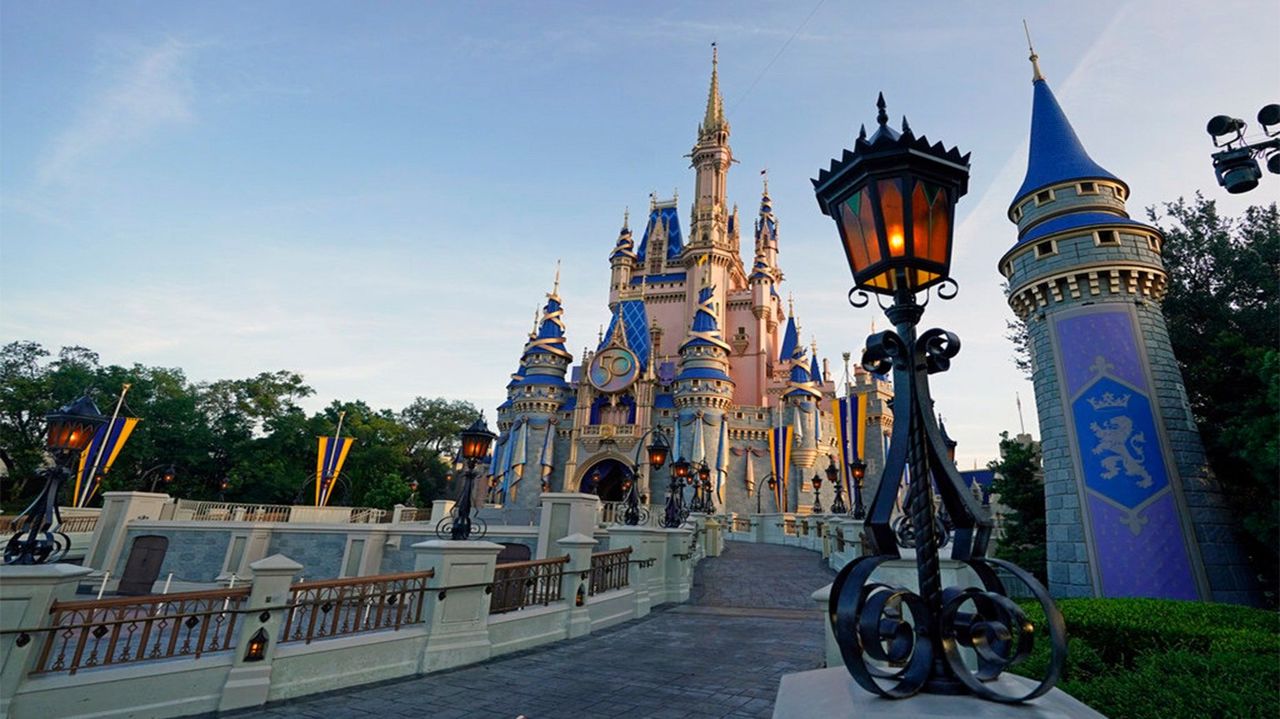 The newly painted Cinderella Castle at the Magic Kingdom at Walt Disney World is seen with the crest to celebrate the 50th anniversary of the theme park Monday, Aug. 30, 2021, in Lake Buena Vista, Fla.

Another user, however, noted that the market has supported the increases, with lines remaining long at Disney World despite the higher price of admission.

"Basic supply and demand," they said. 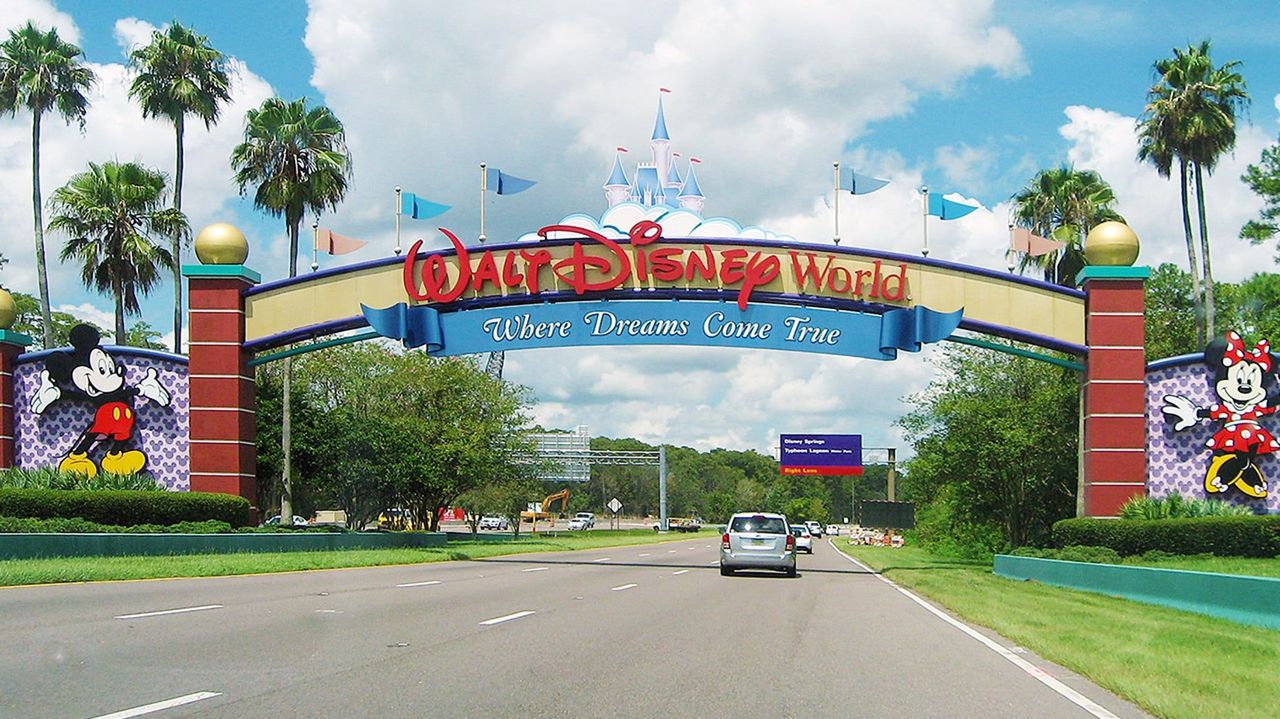 The account belongs to Sjoerd Tilmans of SJ Data Visualizations, a UK-based firm. The chart, which appears to have been posted in October 20121. Naturally, it does not account for price increases since it went up, and there have been reported increases for 2022 and already for single-day tickets for 2023.

Fox Business reached out to Disney for comment on the chart but they did not immediately respond.

The chart shows that prices began rising at a more drastic rate in the early 1980s. In an email to Fox Business, Tilmans explained why that could be the case.

"One thing I found out later is that WDW changed their pricing structure in 1982, they stopped charging for the rides in that year," he said. He also noted that he posted a new version of the chart on Instagram that only starts with 1983.

The chart also does not indicate what the basis is for figures used to compare wages, rent, and gas prices. In an email to Fox Business, Tilmans said he based those amounts on "averages for the USA." He used gas prices from creditdonkey.com, rent prices from ipropertymanagement.com, and wages from the U.S. Social Security website at ssa.gov.