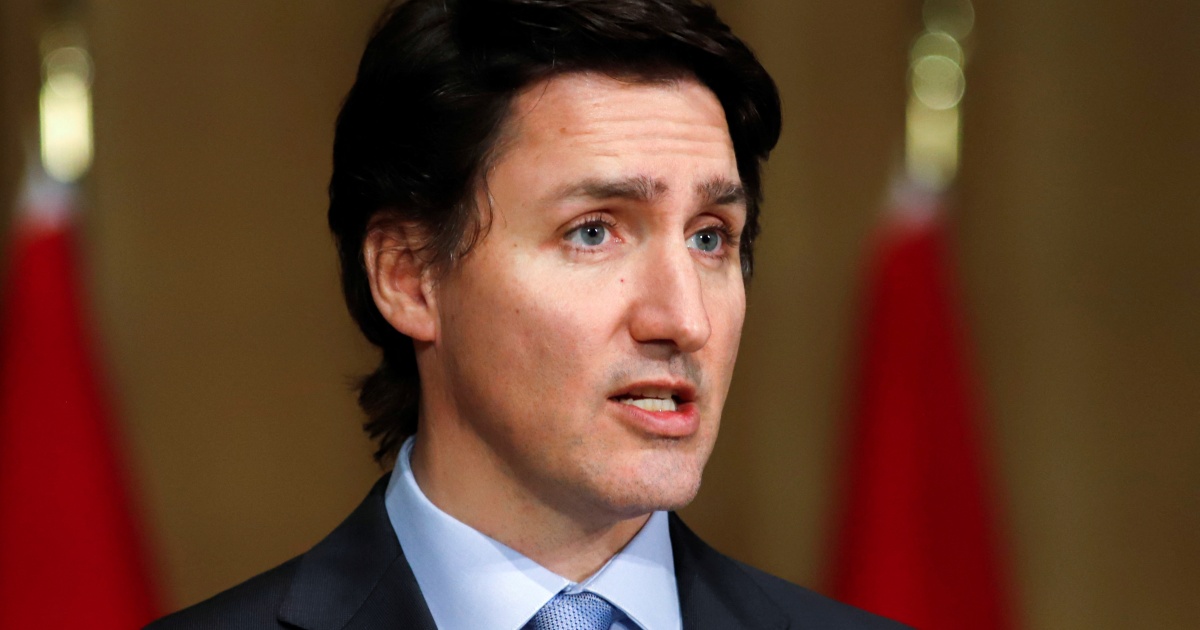 Canadian Prime Minister Justin Trudeau has revoked the emergency powers he invoked just over a week ago to end a weeks-long anti-government protest that paralysed the country’s capital.

Speaking to reporters on Wednesday afternoon, Trudeau said the Emergencies Act was necessary to help law enforcement agencies disperse large numbers of protesters who had descended on Ottawa in anger over coronavirus measures, among other grievances.

“We’re ready to confirm that the situation is no longer an emergency. Therefore, the federal government will be ending the use of the Emergencies Act. We are confident that existing laws and bylaws are now sufficient to keep people safe,” Trudeau said.

“We’ll continue to be there to support provincial and local authorities if and when needed.”

A large group of Canadian truckers and their supporters converged on the Canadian capital late last month as part of the so-called “Freedom Convoy”. The protesters – which included some far-right convoy organisers – called for an end to all coronavirus measures in Canada and for the government to be removed, among other things.

For three weeks, the convoy blared their horns and blocked streets around Parliament Hill in what residents denounced as an “occupation”. Similar blockades also sprung up at key border crossings between Canada and the United States, snagging traffic and disrupting major trade routes.

Trudeau invoked the Emergencies Act on February 14 in what he said was an effort to aid law enforcement agencies to end the protests, vowing that its use would be “time-limited, geographically-targeted, as well as reasonable and proportionate to the threats they are meant to address”.

But many critics have questioned whether Trudeau’s government had met the strict, legal threshold required to invoke the Act, while others also argued that police and other authorities had the necessary tools at their disposal to end the blockades but simply lacked the will to use them.

Trudeau on Wednesday again defended his government’s decision to invoke the Act, also stressing that an inquiry would be held into the circumstances that led to its use would be held within 60 days – as required under the law.

Ottawa police began an operation to disperse the downtown occupation late last week, setting up about 100 checkpoints in and around the area and towing dozens of big rigs and other vehicles off the streets.

On Tuesday, the streets outside Parliament Hill that had previously been filled with protesters were largely empty, but police continued to maintain a heavy presence in the city centre.

Many Ottawa residents have criticised all levels of government for failing to remove the protesters rapidly and allowing them to take over large swathes of downtown amid reports of harassment, assault and other acts of intimidation over the three-week occupation.

They have called for a thorough investigation into what happened.