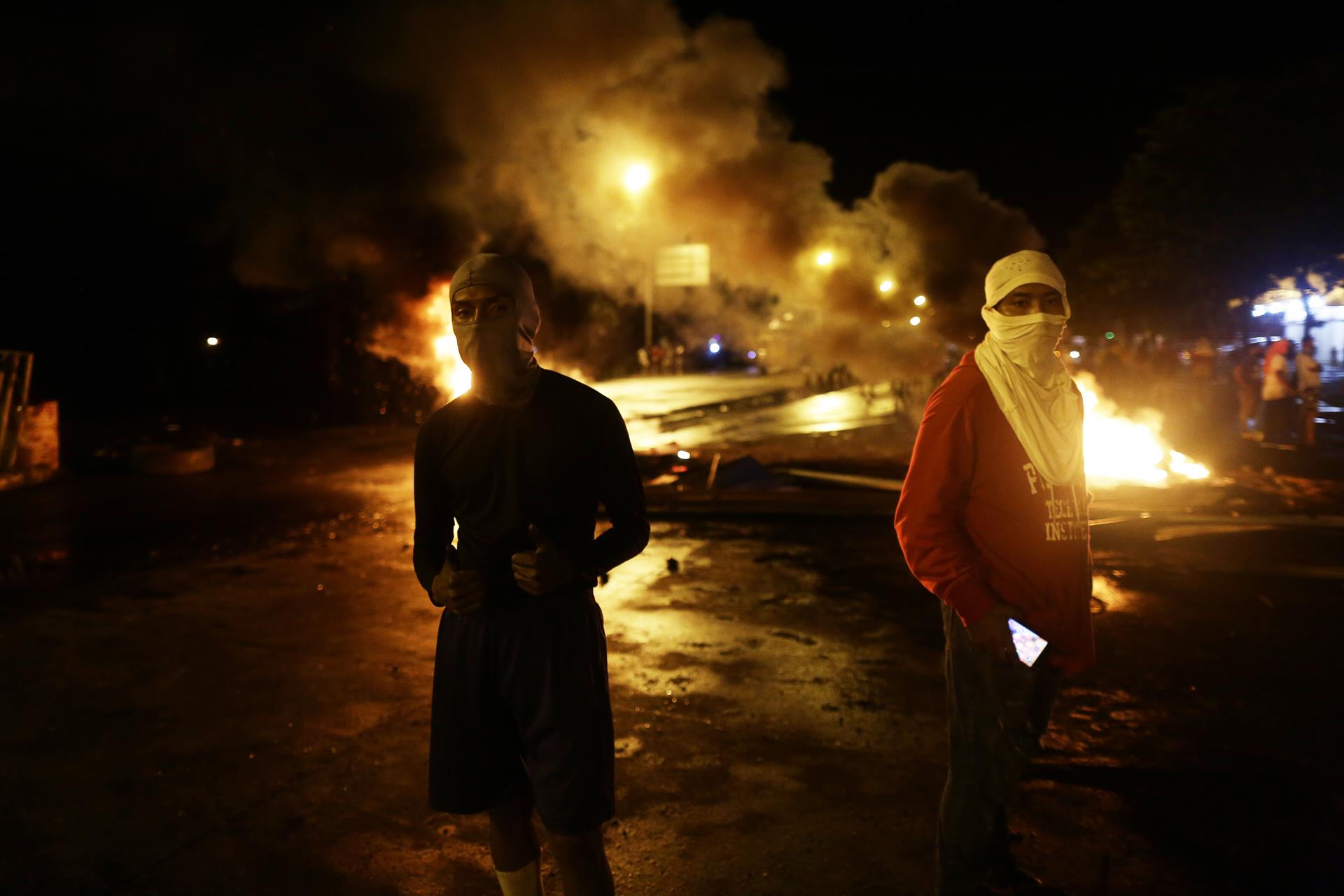 A single dialogue table between the Panamanian government and the unions demanding a drop in the cost of living was put in place Thursday, almost three weeks after the start of the country’s worst protests in decades.
The table was installed by Archbishop of Panama José Domingo Ulloa and attended by a team of ministers from various portfolios as well as representatives of two alliances that make up the professional associations, unions, and social and indigenous organizations that organize the protests.

“Every crisis is an opportunity to move forward,” said Ulloa in a speech in which he called for national unity and warned that citizens will expect “concrete answers that will restore confidence in people and institutions.”

Shortly before the formalization of the table, President Laurentino Cortizo presented his negotiating team in a speech. He urged that agreements be reached to overcome the crisis and asked that the road blockades that have generated food shortages and millions in losses be lifted.

One of those blockades is in the city of Santiago, 250 kilometers from Panama City, where Panamanian and Central American trucks have been stranded since Wednesday night, as EFE found.

The single table, which is based in the interior province of Coclé, is the first successful attempt at dialogue between the parties. An attempt by Cortizo failed last week as it was not attended by unions and alliances, alleging a lack of mediation and prior consensus on the issues to be negotiated.

Some agreements reached by government representatives and indigenous leaders and teachers in two tables were delegitimized because they did not include all groups.

On Tuesday, the unions agreed on the agenda to be addressed from Thursday, including issues such as the reduction and freezing of the price of food necessities, fuel, medicines and electricity; an increase in the education budget, and corruption and transparency.

“We have agreed between different groups on eight points” for discussion with the government, which “must come up with concrete answers,” said the leader of the powerful Suntracs construction union, Saúl Méndez.

The government approved a temporary reduction and freeze of fuel prices, which left 95 octane at $3.25 a gallon (3.78 liters) – “the lowest by far” in Central America and that entailed a “budgetary sacrifice” for the country, Cortizo said.

The government also froze the price of 10 basic foods, in addition to a previous eight, and announced an austerity plan that included reducing public spending by 10 percent.

All these measures were branded at the time as “insufficient” by the associations and unions.
Add Comment