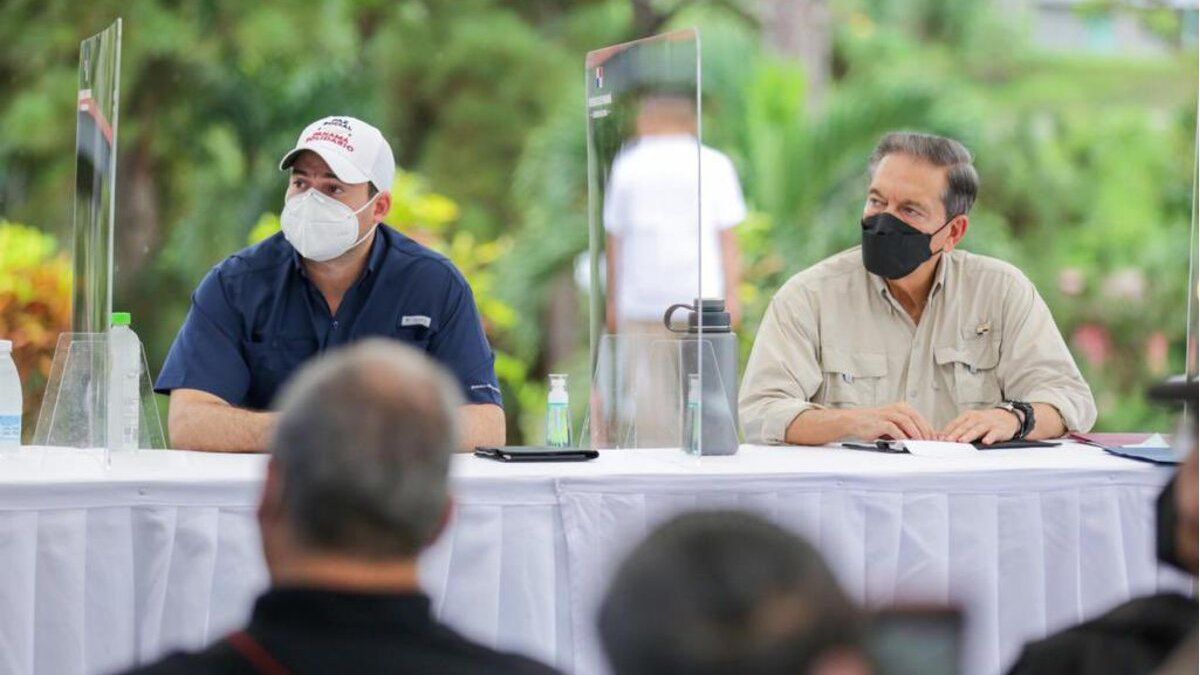 Deputy Vásquez on restricted access information: 'What are they afraid of if they are doing everything right?'

For the deputy there is only one excuse to declare the minutes of the Cabinet Council of restricted access: "To continue governing with his back to the people."
“They are working behind the backs of the people, what are they afraid of?” Asks the deputy of the independent bench, Juan Diego Vásquez, after, through Resolution 71 of August 4, 2021, the Ministry of The Presidency declared as restricted access information the minutes, notes, files and other records or records of the discussions or activities of the Cabinet Council , the president or vice president of the Republic and the secretary of the Cabinet Council.

The minutes and records of the discussions of the president of Panama, Laurentino Cortizo, and his vice president, José Gabriel Carrizo, will also be of restricted access.

The Law 6, which allows information to declare the Cabinet, as data restricted for a period of 10 years. This Law, in its article 14, indicates the 9 categories of information that can be declared as restricted access. However, the Executive Branch opted only for category 8, on the Cabinet Council, and those minutes corresponding to discussions or activities related to contract approvals are excepted.

Vásquez, who considers that the Transparency Law should be modified, given that it is 20 years old, questioned the Executive authorities about “why can't this information be public? What is the excuse?"

"The President and ministers must work for the country and if they are doing it responsibly, what are they afraid of?" Asked Vásquez.

For his part, Rafael Mezquita, spokesman for the Presidency, said that the resolution, which was signed by the vice president of the Republic of Panama, José Gabriel Carrizo, as secretary of the Cabinet Council and as minister of the Presidency, "is protected by the Transparency Law ”and that whoever does not think it is the decision to go to international organizations or the Supreme Court of Justice (CSJ) to present their claim for unconstitutionality.

"We do not believe that this is an obligation of the President or his team, the Law clearly establishes that it is a possibility to declare documents as restricted access information ... but this is not the first government to take that measure," said Vásquez, who considers that the The signer's greatest interest, Carrizo, is "to continue lying to us."

"That (José Gabriel Carrizo) is a great liar who told the country that on Wednesdays there would be accountability on how the pandemic's money is used and it has only remained in images ... the political parties have been not very transparent but the PRD is the expert, ”said Vasquez.

For the deputy there is only one excuse: "To continue governing with their backs to the people because they are working against the people ... The Assembly has much to improve but everything that happens there is public, while the Executive is less and less transparent," he said.
Add Comment