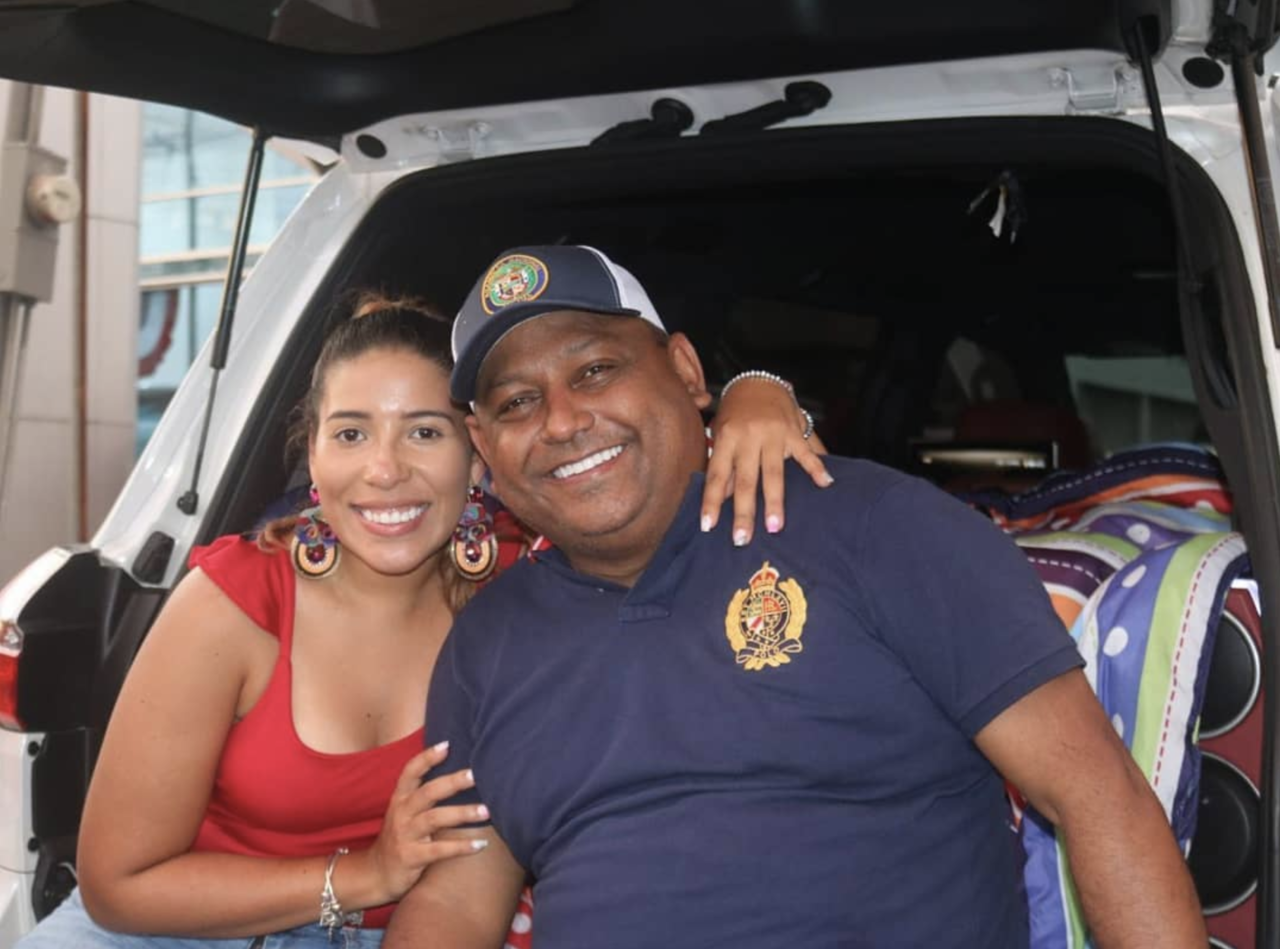 Servicios Múltiples Rama, a company that is engaged in gardening and collecting garbage- offered bottled water and masks for sale, at a joint cost of $35,000 in two direct contracts to the Institute of Agricultural Marketing (IMA). Deputy Raúl Pineda (PRD) assured that neither he nor his children are linked to the society that obtained these contracts at the institution. But the IMA is not so alien to the deputy of San Miguelito.
Maybel Araúz was appointed to the IMA last August, in the position of secretary general of the institution, with a salary of $3,400 per month. Araúz is the wife of Abraham Rico Pineda, son of deputy Pineda, who chaired, from May 2015 to June 2019, Servicios Múltiples Rama.

However, according to the Raúl Pineda, neither he nor any other member of his family has any connection with Servicios Múltiples Rama, because this was sold to Omar Ortega, an entrepreneur who does not remember precisely when he bought the company.

Abraham Rico Pineda, according to his father, left the company and shortly after the current Government took office - last year - his son joined the State payroll after being appointed as a coordinator of Plans and Programs in the Ministry of Agricultural Development (Mida), with a salary of $4,000 per month.

Servicios Múltiples Rama was a family business. In addition to Abraham Rico Pineda as president, Fernando Enrique Pineda, another son of the deputy, was the company's secretary. He also resigned from the position in April 2019.

The one who did not leave the family business was Salvatore Messina, who remains as director of the company. Messina is appointed to the National Assembly and is part of the work team of Deputy Pineda - as he revealed himself - with a salary of $2,000 a month.

Servicios Múltiples Rama won a landscaping contract - for more than $42,000 - at the National Assembly in September of last year.

Months later, in the midst of the new coronavirus pandemic- the company also tried to sell water to the IMA for $0.8 per a 350ml bottle, when the entity normally purchases the same size water bottles at 15 cents per unit. Servicios Múltiples Rama also won another $27,000 contract for the supply of masks. But, as Pineda says, neither he nor his children or his family have anything to do with the company, which includes his daughter-in-law, the IMA secretary general, Maybel Araúz.

IMA administrative director Jorge González was removed from office, as was the purchasing manager, after a journalistic investigation was published into the entity's recent acquisitions. La Prensa tried to obtain the version of the director of the IMA, Manuel Araúz, but he wasn't available for comment.
#Coronavirus
Source
Add Comment