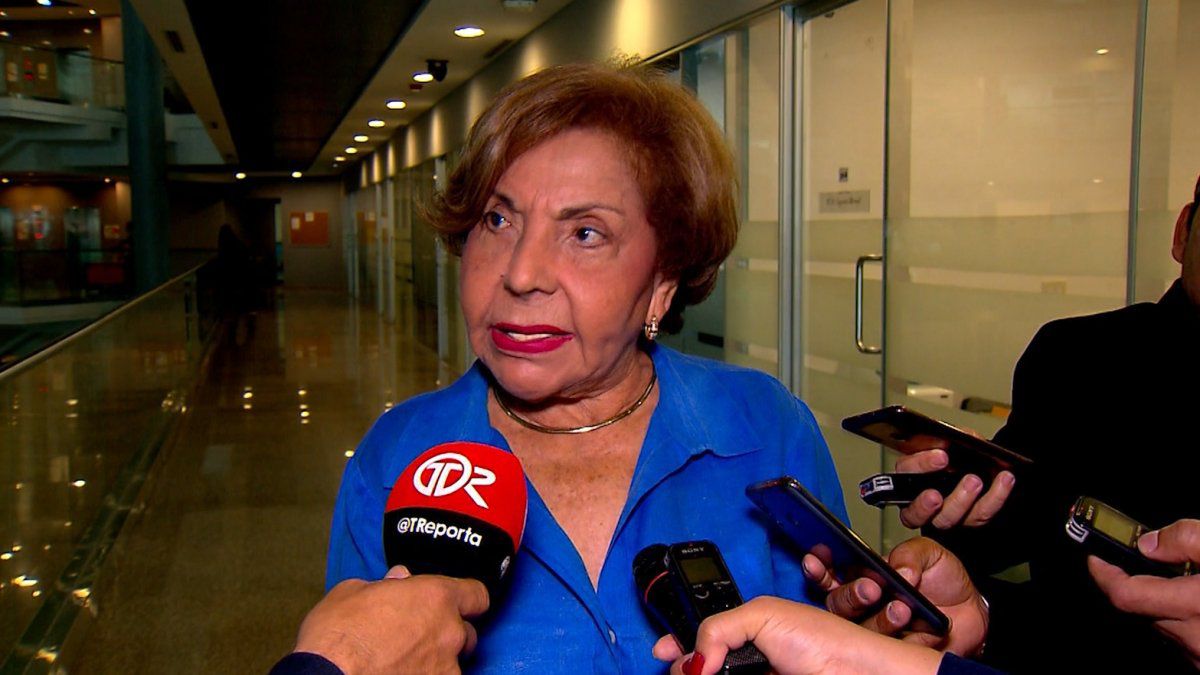 The deputy confirmed her state of health and announced that she will be unable to attend the Assembly until August 20.
The deputy Omaira "Mayín" Correa gave positive by COVID-19 and through a note sent to the President of the National Assembly, Crispiano Adames, confirmed their status and proper quarantine until 20 August.

"On this occasion, I am writing to you, very respectfully, in order to inform you that, due to health problems, I underwent the covid-19 test, resulting positive; therefore, I was incapacitated from August 4 to 20, 2021," indicated the note sent by the deputy.

Correa's relatives also confirmed the information and indicated that at the moment the 85-year-old deputy has no symptoms.

Deputy Correa also let it be known through the note sent that greater sanitation measures must be taken in the Assembly facilities, "and more often in the plenary session, since other possible infections should be avoided."

It should be noted that the deputy was already vaccinated against COVID-19, and it was precisely for this reason, according to Correa in his Twitter account, that despite being infected with the two vaccines they avoided going to the hospital.
#Vaccines  #COVID-19  #Covid

Oh ya 419 days ago
WOW a lab in Panama must have done something no other lab in the world has done. It must have isolated the covid19 virus to be able to state this lady has the china flu
View all comments (1)Add comment