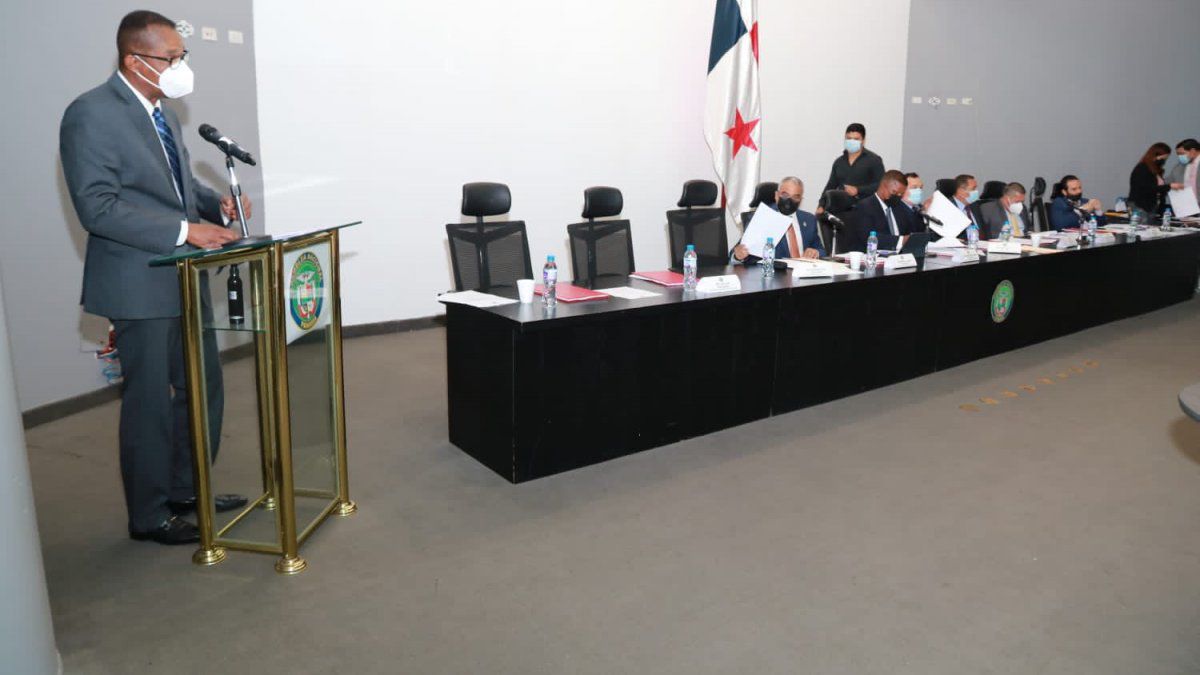 "There are two commissions that have to intervene. The respective commission to which the project belongs, in this case the Work Commission, they have just approved a report where they reject the veto of the Executive Body and accept the modifications that we have presented to approve the On Thursday it is up to the Government Commission to do the same and then we will go to the plenary session of the National Assembly with the corrections raised in the veto of the Executive Branch," said deputy Ávila in the first instance.

The also member of the Democratic Revolutionary Party (PRD) assures that he is not the creator of the seniority bonus in the public sector, since it has been in force since 2013 ( Law No. 127 of December 31, 2013 ) and has been in force since in 2014, and clarified that the only thing they were doing was separating that condition that was set that the seniority premium would not be paid until the Magistrates of the public function were appointed, since according to the deputy it is the condition that they have put some governments not to pay workers, despite the fact that the Supreme Court of Justice has spoken out on several occasions regarding this issue, assuring that "Regardless of whether these magistrates are appointed or not, public workers have the right to be paid their seniority premium."

Ávila added that after the Executive sanctions the modifications they made in the veto, he must try together with his fellow deputies to promote a law that determines the payment of public servants through negotiable documents, since the pandemic, according to the deputy , the income has dropped and through these documents you can go to the bank and it will pay the liquidated officials, while giving the Government time to pay the bank in three or five years, helping to reactivate the economy and it will cause more than 20 thousand public workers who are already waiting for their seniority bonus to withdraw from the system, because they are already retired, and thus they can leave public service and give way to new generations.

What are the modifications that the Executive requested through the veto?

As explained by the deputy Ávila, among the modifications that the Executive requested is to avoid talking about retroactivity, however, he stressed that this is already implicit in the 2013 Law.

"I do not propose retroactivity, because as I mentioned, the law comes from 2013. As of January 2014, that right begins to be brought, therefore if we are in 2021, the Government would have to pay from 2014 onwards, But the Supreme Court of Justice has said, even that this is since the public worker started working, that is to say that it is far beyond what I am thinking," Ávila said.
Add Comment